Axes will fly and biscuits will slide at Milwaukee’s newest bar.

Axes will fly and biscuits will slide at Milwaukee’s newest bar. Marla and David Poytinger, owners of Bars & Recreation, the parent company for AXE MKE, Nine Below and Splash Studio, announced today that they have committed to leasing 12,000 sq ft at 230 E. Pittsburgh Ave., located next to Merriment Social in Milwaukee’s Walker’s Point neighborhood.

The axe-throwing craze has ignited the culture of play as part of a night out and doesn’t appear to be slowing. “The energy at AXE MKE is unlike anyplace else, especially on a busy Saturday night.” says Marla. “People don’t just come throw a few axes; they wear their flannel, drink a tall boy, and cheer each other on. They really get into it, and the feedback is clear: they want more.”

And more is what the Poytingers are ready to deliver.

NorthSouth Club will transport guests from the rugged northern tundra of flannel, beer and axes to the southern shores of flip flops, umbrella drinks and shuffleboard. The facility will include a full bar and private event space highlighted by tall ceilings, large skylights, and open garage doors in summer.

“We wanted to meet the demand for axe-throwing, but also bring another activity to the city,” said David. “Milwaukee culture is shifting away from just a night at the bar. When much of your life is spent in front of a computer or device, you’re ready to break out for a night and do something interactive with friends.”

This will be the fourth venue for Bars & Recreation. Nine Below, Milwaukee’s only indoor mini-golf tavern, opened in 2016. AXE MKE opened in June 2018. And Splash Studio, Milwaukee’s premier painting bar in its seventh year, recently relocated to the East Side.

“All of our activities are unique, playful and just the right amount of competitive. It’s a great time out with friends, family or the whole office,” David added.

Marla and David have honed their expertise in operating recreational bars for the past seven years and strive to deliver a flawless experience. As Marla explains, “The culinary scene in Milwaukee is second to none. Before or after you enjoy one of those culinary destinations, join us for top notch gameplay and exceptional customer service.”

Construction at NorthSouth Club is scheduled to begin by the end of March, with a projected opening in late summer. Similar to AXE MKE, the new location will feature league play and special themed events. The facility will be able to accommodate private events for up to 300 guests.

What began as a painting bar in Milwaukee’s Third Ward has become an exciting group of activity bars revolutionizing the ordinary night out. Bars & Recreation venues include Splash Studio, Nine Below, AXE MKE and NorthSouth Club (opening Summer 2019). 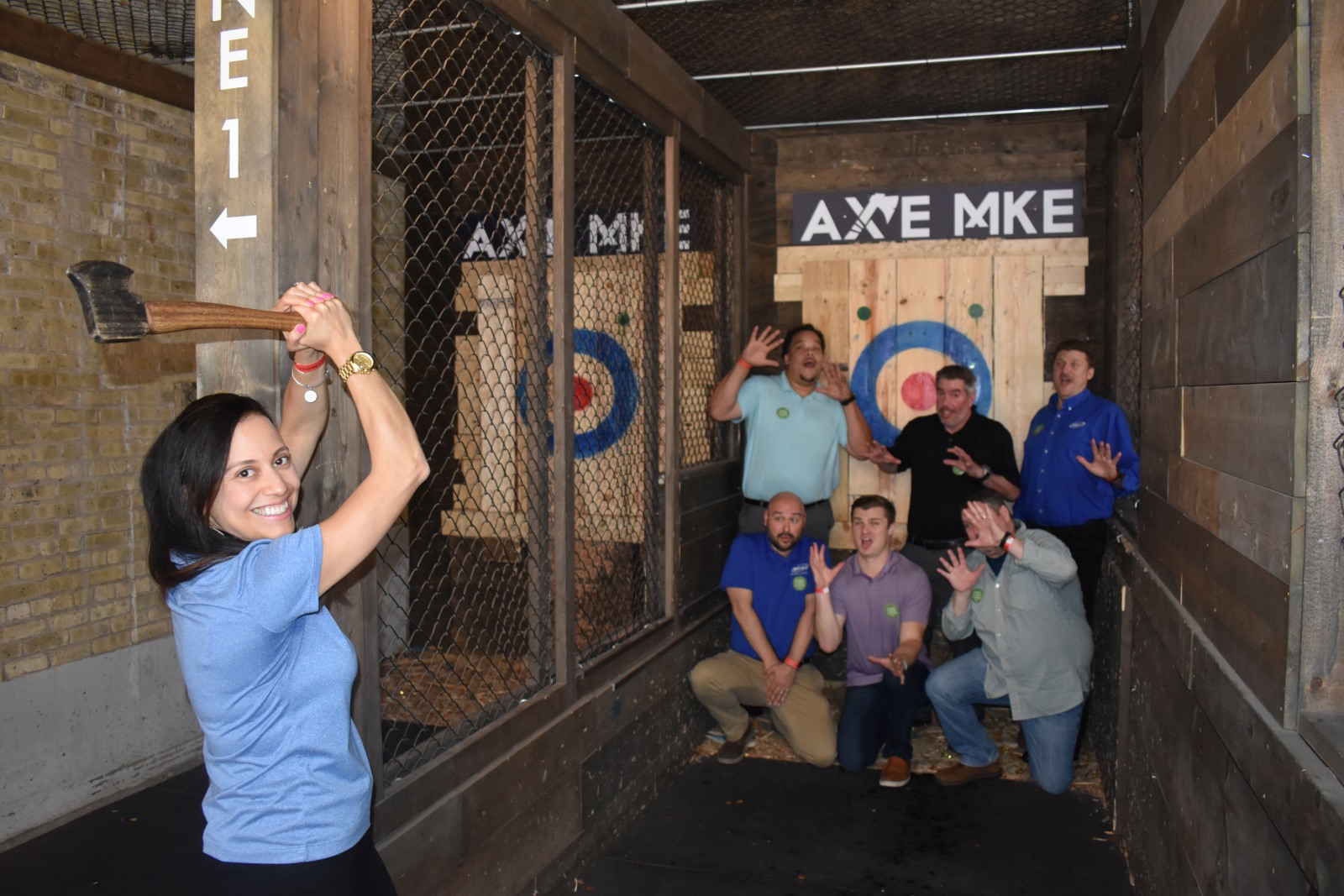 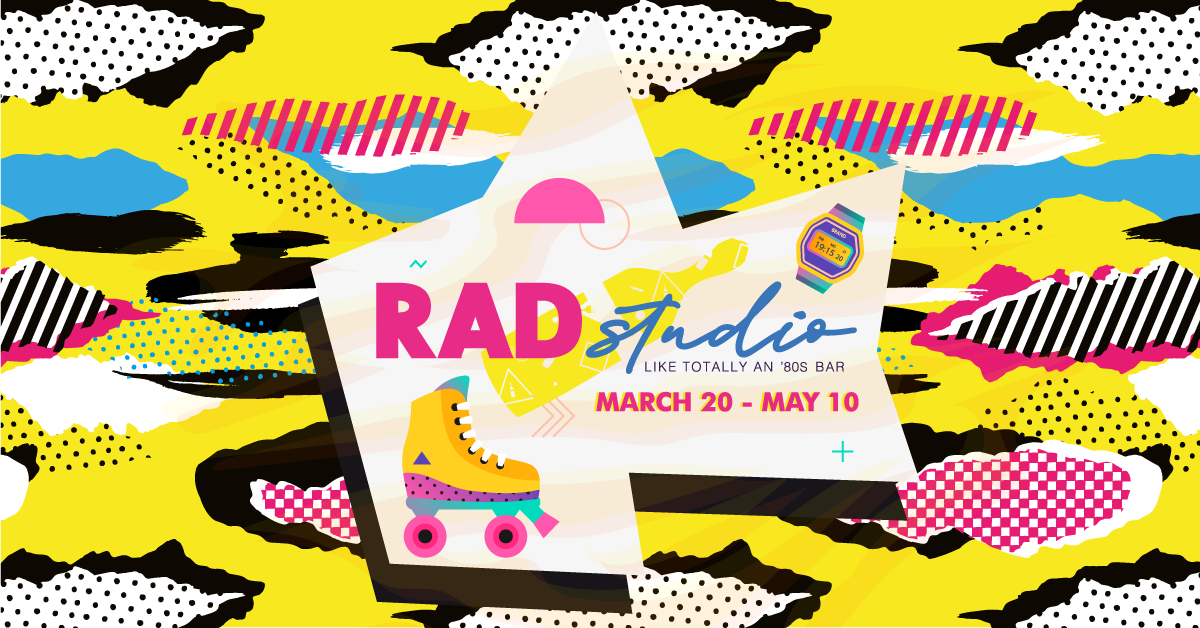 Have a totally tubular time this spring as Splash Studio goes back in time to Rad Studio: Like Totally an ‘80s Bar. 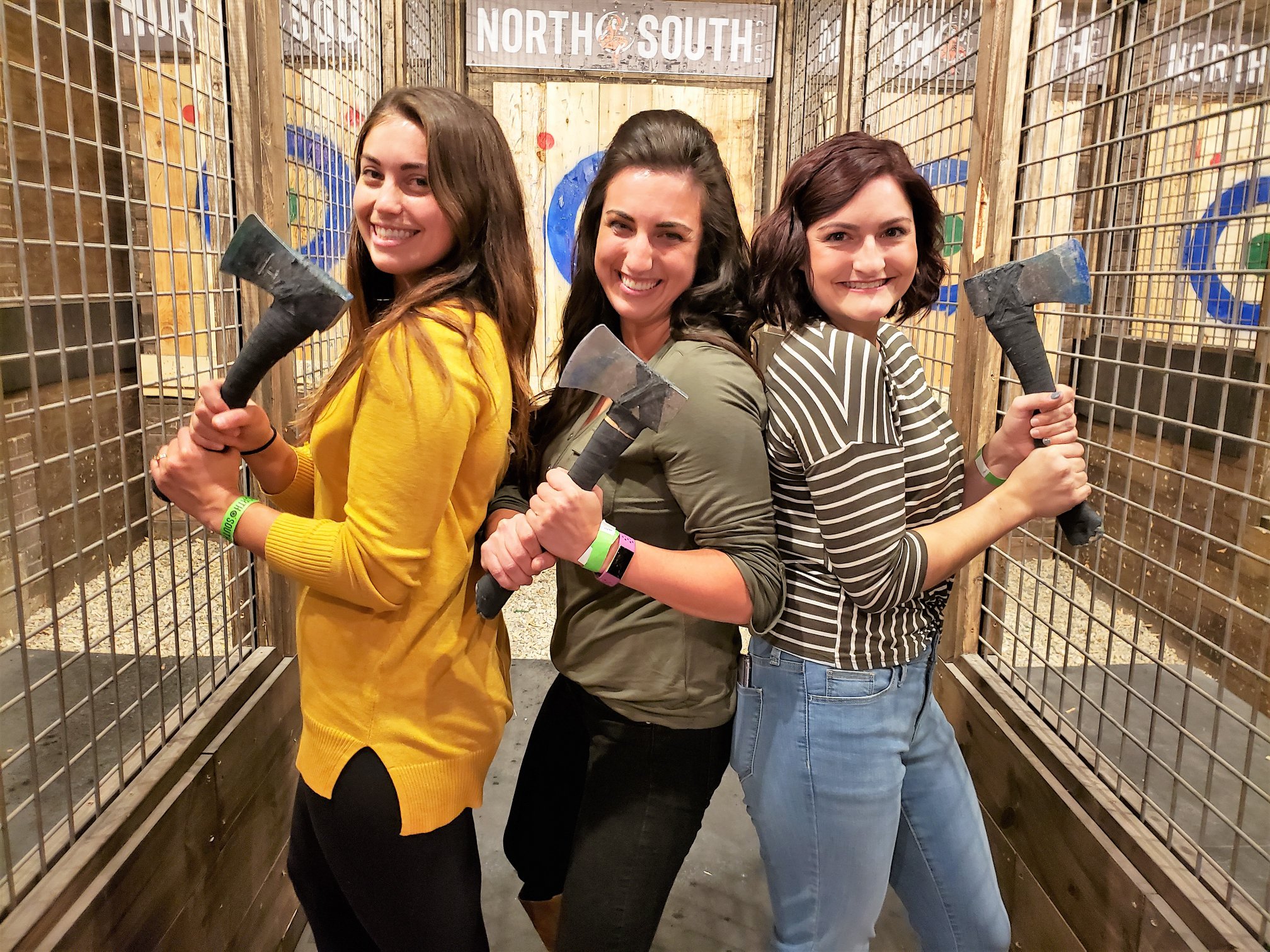