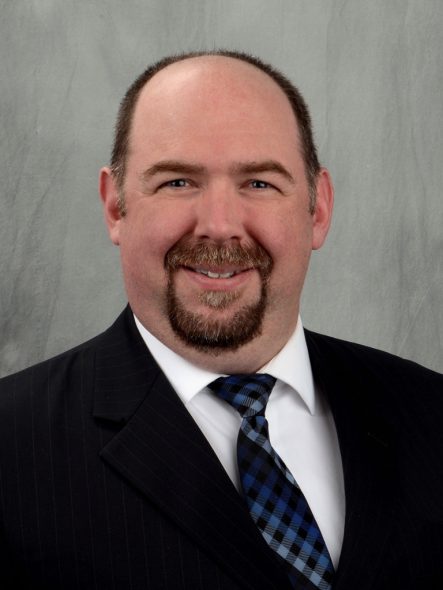 Luczak has been with North Shore Bank since 2016, and up until this promotion, worked as the Assistant Vice President of Commercial Treasury Solutions. In that role, he was responsible for leading the implementations and product teams to grow revenue. Luczak has over 15 years of banking experience in various roles with major companies such as FIS, Bank Mutual, and Park Bank.

Luczak earned his degree in Business Management from Cardinal Stritch University in 2010. He currently lives in Germantown with his wife and son. He enjoys hunting and serves as a member of the Wisconsin Association of Financial Professionals. In addition, Luczak is a passionate volunteer for the March of Dimes organization.