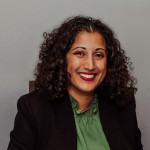 MILWAUKEE—  Nidhi Kashyap today announced her campaign for Milwaukee County Circuit Judge in Branch 25. Kashyap currently serves as a Family Court Commissioner in Milwaukee County, adjudicating disputes in Family Court. Her time as a Family Court Commissioner follows a career as an advocate for victims of domestic violence, a provider of legal services for those in need, and as a staff attorney for the county’s Child Support Agency, ensuring those who are entitled to child support payment receive what they are due.

“I am running for judge because I am dedicated to a fair and accessible court system, where everyone is treated with respect and dignity,” said Commissioner Kashyap. “As a Judge, I will make sure that each individual case gets the time and attention it deserves, and that I work to explain my decisions clearly to the people who appear before me. I will also take a leadership role in addressing systemic issues to improve the justice system for everyone.”

“I know Nidhi Kashyap will bring great experience, a deep understanding of the law and how courts should work, and the right mindset to the bench,” said Judge Joe Donald. “She’s earned my support and I hope all those in our community will support her as well.”

“Commissioner Kashyap has the right experience to immediately serve on the Circuit Court and make a big impact,” said Judge Jean Kies. “I’m proud to support her and look forward to her running a strong and unifying campaign.”

“I have been practicing in our courts for almost three decades, and Nidhi Kashyap is well-positioned to have a positive influence right away,” said Craig Mastantuono, partner at Mastantuono & Coffee, who is well-known as an advocate deeply engaged in the community. “She’s going to run a hopeful campaign to make our justice system better, and she has my full support.”

Prior to being appointed as a family court commissioner, Kashyap helped develop policies and procedures for a project designed to make services more accessible to residents of the 53206 zip code for the Milwaukee County Child Support Agency. Additionally, she worked with two domestic violence agencies, and volunteered as mentor with Big Brother/Big Sisters of Metro Milwaukee, where she mentored her “Little” for eight years.

“I’m proud to be a public servant, because I was raised by immigrant parents to think of others before ourselves,” said Kashyap. “That’s why I worked with survivors of domestic abuse, why I’ve chosen a career of public service, and why I’ve worked on behalf of children and with immigrant communities. I will work to earn the support of all of the people of Milwaukee County in this campaign.”

Kashyap and her husband Chris own a home in the Cooper Park neighborhood of Milwaukee.

The non-partisan election for Milwaukee County Circuit Judge, Branch 25 is on April 5, 2022, with a primary election if necessary on February 15, 2022.

Kashyap for Judge is on the web at kashyapforjudge.com, and one can follow Nidhi on social media at @KashyapForJudge. 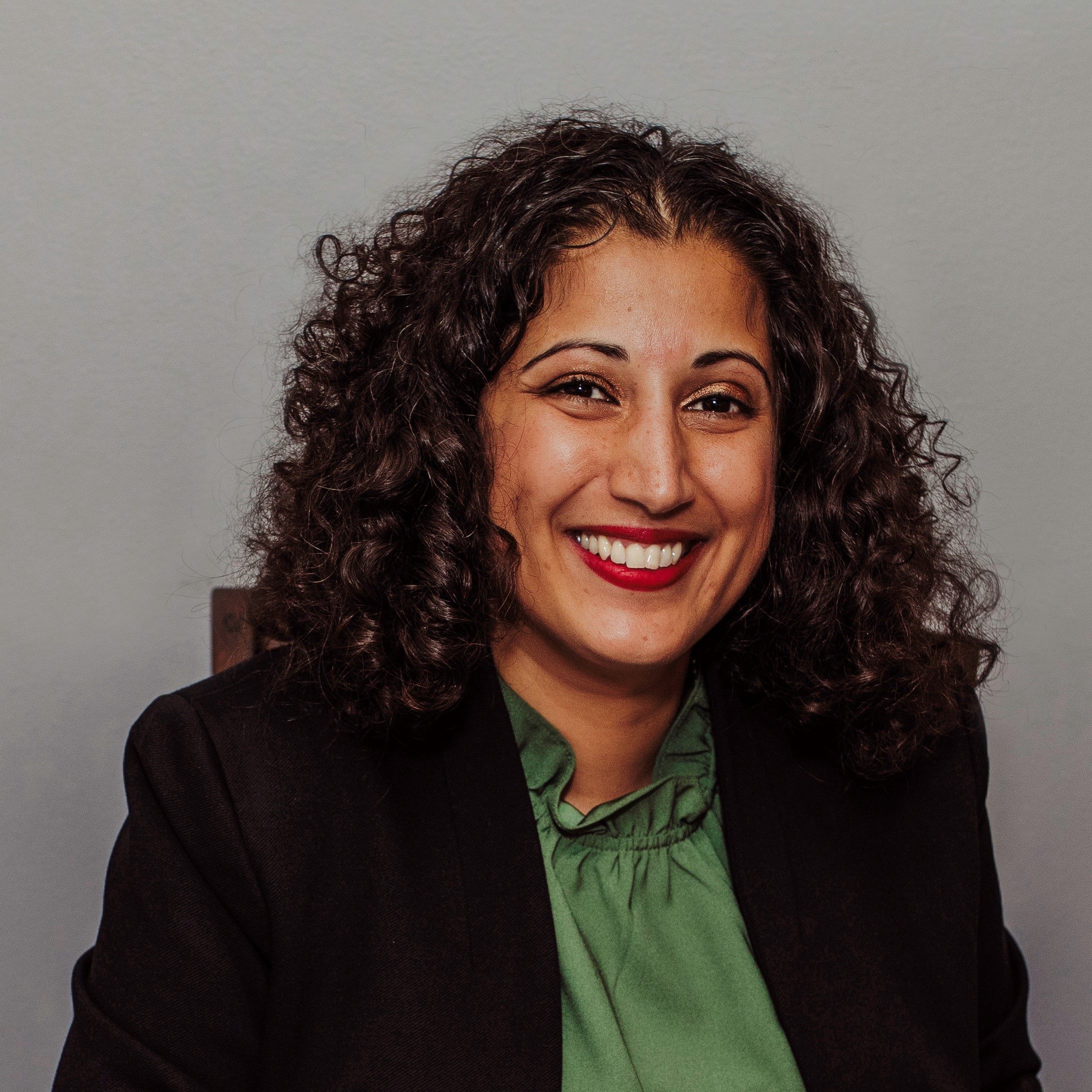