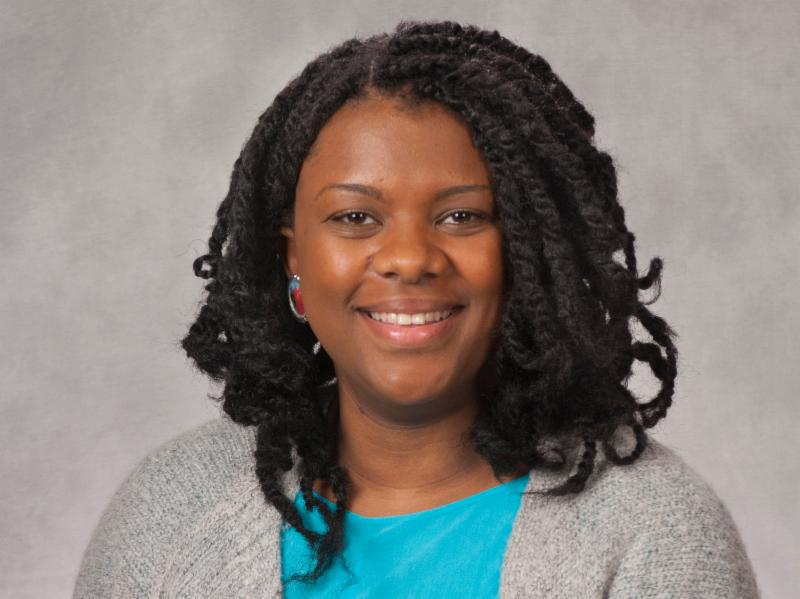 White, who attended MPS’ Elm Creative Arts School and Roosevelt Creative Arts Middle School before heading to King, will teach English and serve as a cultural ambassador in Spain.

“Going through the arts education system gave me those values for creativity, which I’ll definitely need going to a different country teaching students about U.S. culture,” she said. King’s International Baccalaureate program opened her eyes to the fact that “there’s a world beyond high school and a world beyond Milwaukee.” Watching her father, an MPS teacher, work with students will also prepare her for the trip, White said.

The MPS alumna plans to work in school psychology after she returns from Spain and continues on to graduate school.

The Fulbright Program is the flagship international educational exchange program sponsored by the U.S. government and is designed to increase mutual understanding between the people of the United States and the people of other countries, according to the program.

The Fulbright U.S. Student Award has been in existence since 1946, when the Fulbright Program began, and fewer than 2,000 students receive the award each year.

White’s mother, Venice Williams, shared the news of her daughter’s accomplishment on social media, describing her daughter as a “success story of Milwaukee Public Schools and the entire Milwaukee village.”

The primary source of funding for the Fulbright Program is an annual appropriation made by the U.S. Congress to the U.S. Department of State, Bureau of Educational and Cultural Affairs. Participating governments, host institutions, corporations, and foundations in foreign countries and in the United States also provide direct and indirect support. Recipients of Fulbright grants are selected on the basis of academic or professional achievement, as well as demonstrated leadership potential in their fields. The Program operates in over 160 countries worldwide.