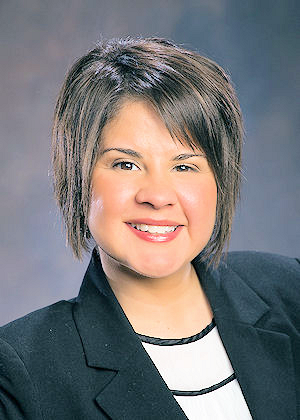 Milwaukee (Dec. 16, 2016) – The Milwaukee Board of School Directors Committee on Strategic Planning and Budget voted unanimously Thursday to accept an early start calendar for high schools, middle schools and year-round schools and asked the administration to pursue further research on changing the K-8 elementary school calendar.

The early start calendar proposal is part of the district’s plan to improve outcomes for students. While MPS schools are showing signs of growth and have moved up a grade in the state report card, there is much work to do, particularly in high schools and middle schools:

Board members indicated it was critical to take action to support Milwaukee’s young people.
“We have to take a stand for our children, who will lead this city eventually,” said Director Tatiana Joseph.

The proposed change to the calendar allows for the addition of a “J-term”, a four-week optional credit recovery and enrichment program in June in between the end of the regular school year and traditional summer school in July. The additional learning time the J-term provides, along with the early start in mid-August, gives students more time to catch up, keep up and get ahead in school.

Some media outlets have reported inaccurate information regarding the committee vote. To ensure that families, students and community members have correct information, the district is sharing the board committee’s resolution:

The change will affect 40 schools in the 2017-18 school year. The full board will vote on the resolution Thursday, Dec. 22 at its regular December board meeting.