I strongly support the leadership being provided by my water industry colleagues who are convening on Capitol Hill today to highlight the critical need for federal investment to repair and rebuild our nation’s aging water infrastructure.

In 2013, the American Society of Civil Engineers issued a report that gave water and wastewater systems in the United States a D grade.  As hard as local water agencies try to keep up with critical capital improvements, the stark reality is that communities across the country are facing a growing funding gap for water infrastructure that local taxpayers can’t afford to close.  The federal government can play an important role in facilitating increased local spending on this infrastructure by helping to lower the cost of borrowing for water and wastewater projects.

Increased federal investment in clean water projects will help boost job creation and economic prosperity. That’s due to the fact that jobs in the water utilities sector are accessible to workers with a range of educational and training backgrounds. Last year alone, MMSD projects paid wages to more than 3,000 full and part-time employees in the private sector.  Let’s put people back to work and grow our economy with a renewed partnership to invest in our water infrastructure. 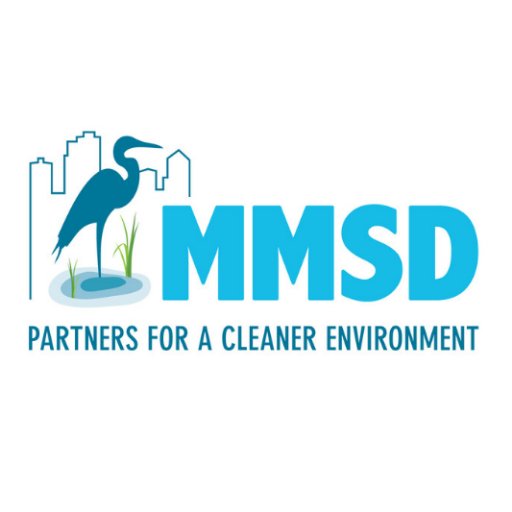