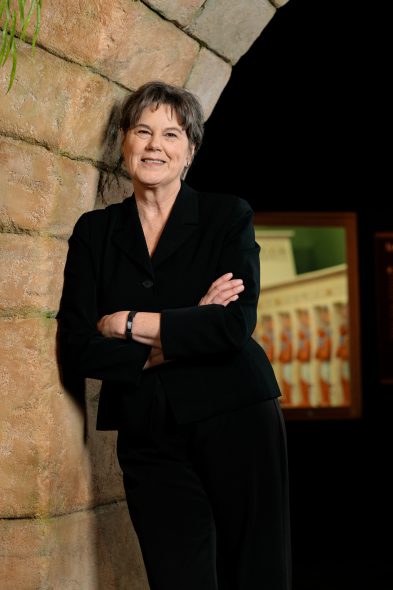 MILWAUKEE – The Board of Directors of the Milwaukee Public Museum (MPM) today announced that, after a nationwide search, Dr. Ellen J. Censky has been named MPM’s President and CEO. Censky, who has served as interim President and CEO since September of 2018, was selected through an extensive search process that yielded a field of 118 applicants, including leaders of cultural and scientific institutions from the top five U.S. markets and around the world.

The Search Committee cited her experience, having led flourishing natural history museums in Connecticut and Oklahoma prior to her role with MPM, as well as her compelling vision for the future of MPM as Wisconsin’s treasured natural history museum. She will be the first female President and CEO in MPM’s 137-year history.

“After an extensive national search that included speaking with qualified individuals from around the country and the world, we know we’ve identified the right leader to guide the Milwaukee Public Museum into the future,” said Susan Martin, Chair of MPM’s Search Committee. “Ellen’s exceptional scientific achievements, her vision for and deep understanding of the Milwaukee Public Museum, and her commitment to this community make her the right person for the job.”

A Cedarburg, Wisconsin native, Censky began her career at the Milwaukee Public Museum in 1977. She went on to serve in other leadership capacities, including at the Carnegie Museum of Natural History in Pittsburgh, where she received national recognition for her work in founding and developing the “BioBlitz” program, which is now a staple community outreach program at institutions in every U.S. state and in countries around the world.

“Ellen is a proven leader and visionary,” said Tim Byrne, Managing Director at Baird, and Chair of the Milwaukee Public Museum Board of Directors. “We could not be more impressed with her experience and are enthusiastic about moving MPM forward under the direction of the Museum’s first female CEO.”

Following successful tenures of leadership across the country, Censky returned to the Milwaukee Public Museum in 2008 to serve as MPM’s Senior Vice President and Academic Dean. In this role, she was responsible for building MPM’s Research and Curatorial departments and establishing academic partnerships with local institutions.

“I am humbled by this opportunity to lead the Milwaukee Public Museum at such an integral point in the organization’s history and future,” said Censky. “Over the course of my career I’ve developed a vision of how natural history museums can and should continue to thrive as a critical part of local and global communities, and I’m thrilled to now have the opportunity to execute that vision in my home state of Wisconsin, finding new and innovative ways to share the wonder of science and world cultures with our visitors.”

In the coming years, Censky, in partnership with MPM leadership, partners and supporters, will lead the Museum through the process of reimagining MPM and charting the course to bring a new museum to life. As she transitions from interim CEO, Censky will continue to lead this process forward without interruption. To-date, she has been instrumental in developing the roadmap to a new institution, helping to advance the site selection process and engaging with key donors, stakeholders and government officials about what a new museum should be.

“As a former board member and longtime supporter of the Milwaukee Public Museum, it was an honor to participate in the search for MPM’s next President and CEO,” said Patti Brash McKeithan, former Chair of the Milwaukee Public Museum Board of Directors. “During the process, it became clear that Milwaukee is already home to some of the most talented visionaries and museum leaders in the country, and across the world. I have the utmost confidence in Ellen’s leadership, vision and ability to guide the Museum into the future.” 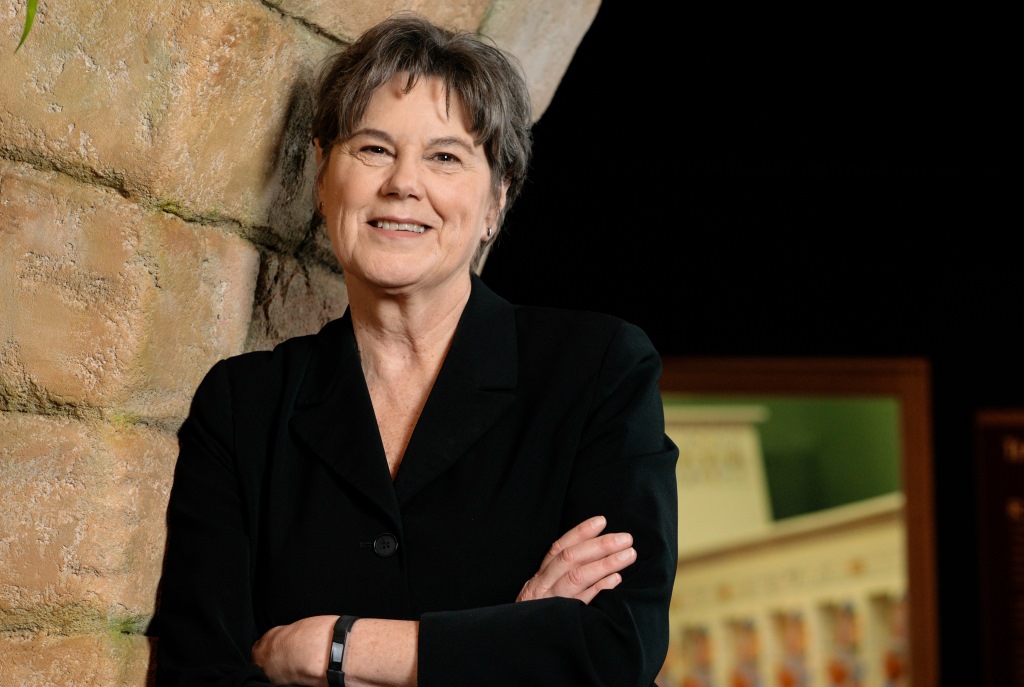