Earlier today the U.S. Senate confirmed the nomination of Dr. Carson as the 17th HUD Secretary. 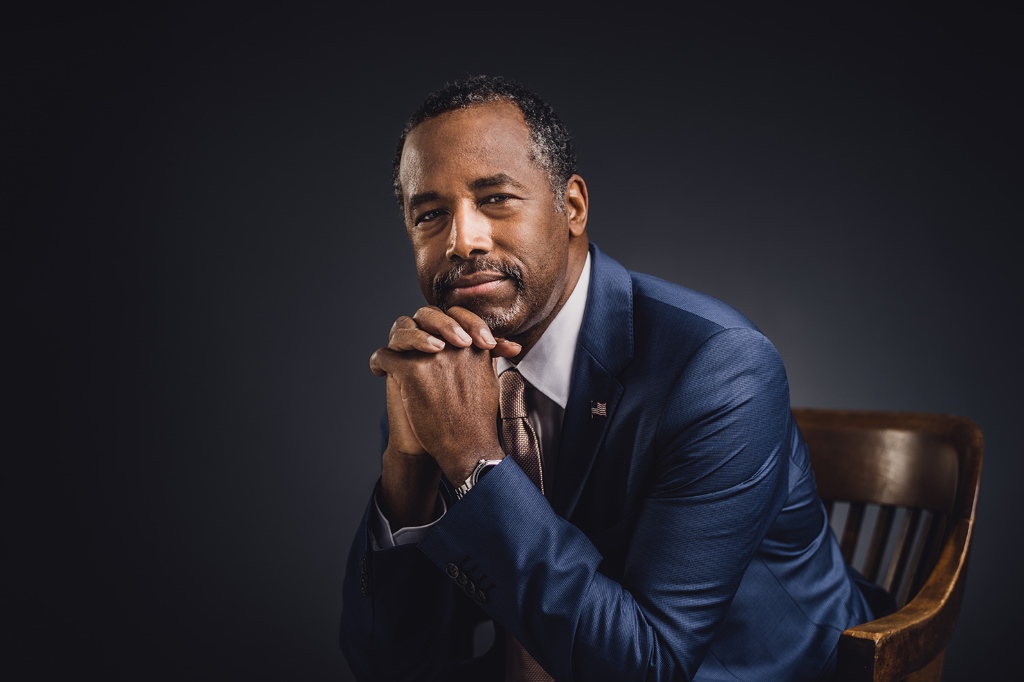 MILWAUKEE (March 2, 2017) – The Housing Authority of the City of Milwaukee (HACM) looks forward to working with Dr. Benjamin S. Carson, Sr. as the new Secretary of the U.S. Department of Housing and Urban Development (HUD). Earlier today the U.S. Senate confirmed the nomination of Dr. Carson as the 17th HUD Secretary since the creation of the agency in 1965.

HACM shares with Dr. Carson and HUD the mission to fight poverty by providing quality affordable housing to the most vulnerable members of our community and by connecting housing resources to other vital services, such as education, health care, and employment opportunities, that can help people move beyond poverty to self-sufficiency.

“Stable housing is necessary to allow individuals to build healthy and productive lives, and we are hopeful that Dr. Carson will be a strong advocate for adequate funding to address our nation’s affordable housing needs,” said Mayor Tom Barrett.

For example, in Milwaukee:

Additional information about HACM programs and services can be found at www.hacm.org.

Recent Press Releases by Housing Authority of the City of Milwaukee 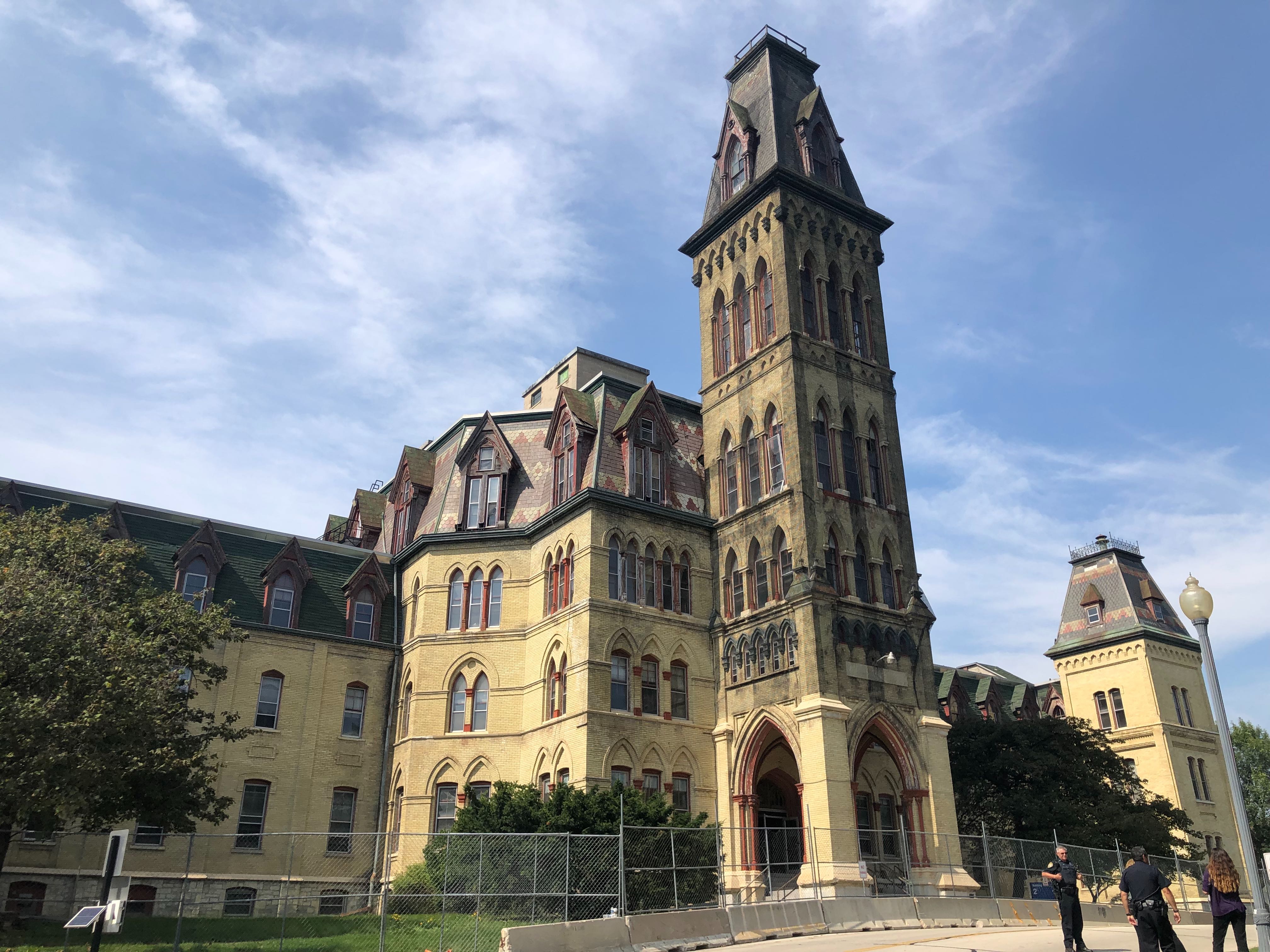 Oct 18th, 2019 by Housing Authority of the City of Milwaukee

May 10th, 2019 by Housing Authority of the City of Milwaukee