Thousands of parents, educators, students and community leaders held “walk-ins” at more than 100 public schools across the city of Milwaukee. 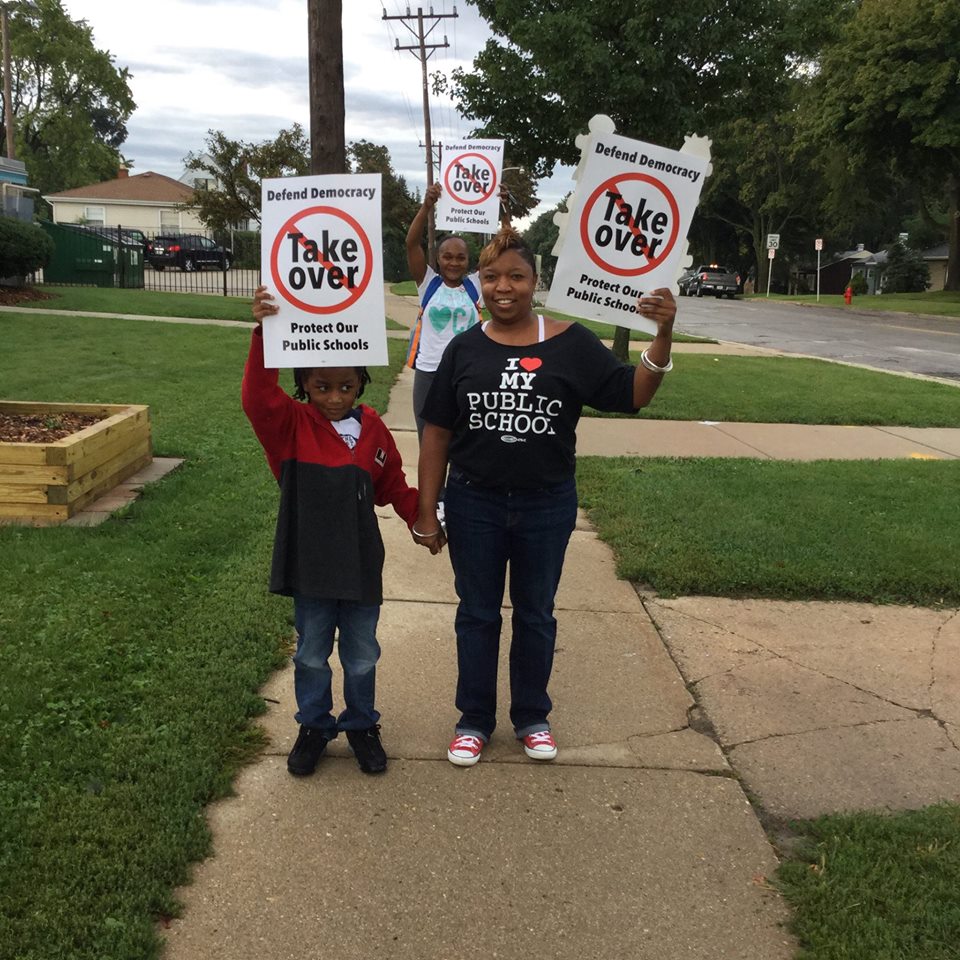 Supporters of Byron Kilbourn Elementary School in Milwaukee participate in the Walk In for Public Education on Friday, a districtwide response to a law allowing politicians to take over neighborhood public schools and hand them over to unaccountable voucher or privately run charter schools without input from parents or citizens. Photo courtesy of the MTEA.

The Milwaukee Teachers’ Education Association and the Schools and Communities United coalition organized the walk-ins in response to a public school takeover plan that was passed in July as part of the Wisconsin state budget.

The school takeover plan charges Milwaukee county executive Chris Abele with choosing a takeover commissioner this fall. The commissioner would then choose 1-3 schools to convert into privately run charter or voucher schools for the 2016-17 school year. In each subsequent year, up to five schools could be handed over to private operators.

Parents and community members have raised several concerns about the takeover plan, chief among them its disenfranchisement of Milwaukee’s African American and Latino voters and communities. A recent report by the Alliance to Reclaim our Schools shows that nationally, of nearly 50,000 schools whose schools were taken over, 97% were Black and Latino. The report also underscores how takeovers eliminate democratic local control.

NAACP-Milwaukee president Fred Royal said: “We are walking in today at more than 100 schools because our students deserve better. Simply handing our public schools over to a private charter or voucher operator does not guarantee student success. Parents in Milwaukee have a different plan. They want Community Schools – they’ve worked across the country and they can work here. State legislators and the county executive need to focus on creating the supports our children need, instead of attacking our schools and handing them over to unaccountable operators.”

State representative Christine Sinicki, speaking at a walk-in at Fernwood Montessori School, said, “We need to send (County Executive) Chris Abele a message: ‘not one child, not one school, not today, not now, not ever.’”

The Milwaukee Common Council approved a measure that would require indoor masking in the City of Milwaukee. 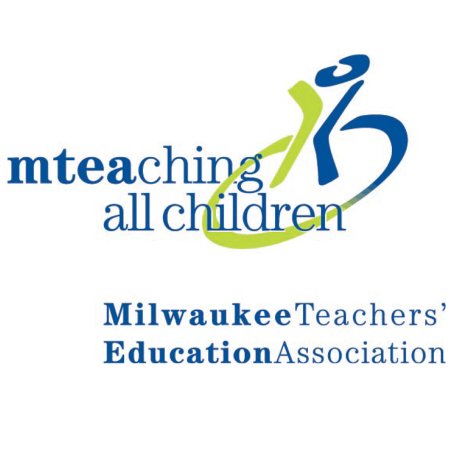 MTEA Statement on Omicron Covid-19 Surge in City of Milwaukee