MILWAUKEE – The John D. and Catherine T. MacArthur Foundation today announced that Milwaukee County is one of 20 jurisdictions selected to receive a $150,000 grant to create a fairer, more effective criminal justice system. The grant is a part of the Safety and Justice Challenge, the Foundation’s $75 million initiative to reduce over-incarceration by changing the way America thinks about and uses jails. Milwaukee County will use the support to ensure that appropriate evidence based risk assessments drive decisions about who is detained in its local jails.

Milwaukee was chosen following a highly competitive selection process that drew applications from nearly 200 jurisdictions from 45 states. The Safety and Justice Challenge competition supports jurisdictions across the country seeking to create more just and effective local justice systems that improve public safety, save taxpayer money, and yield better outcomes. The 20 jurisdictions selected will work with expert consultants to develop a plan for local justice system improvement. In 2016, as many as 10 of these jurisdictions will receive a second round of funding – between $500,000 to $2 million annually – to implement their plans over two years.

“Nearly 200 diverse jurisdictions responded to our challenge, reflecting nationwide interest in reducing over-incarceration,” said Julia Stasch, President of the MacArthur Foundation. “Each of the sites selected has demonstrated the motivation, collaboration, and commitment needed to make real change in their local justice systems. We hope their local efforts will model effective and safe alternatives to the incarceration status quo for the rest of the country.”

“The mission of the Milwaukee Community Justice Council is to work collaboratively to promote public safety and offender accountability while making best use of limited and expensive community resources,” said Chief Judge Jeffrey Kremers. “We believe this grant will greatly assist our efforts to ensure that we are using evidence based practices at key decision points in our criminal justice system to protect the public and detain those individuals who are dangerous as opposed to those who can be safely monitored or rehabilitated in a community based setting.”

Despite growing national attention to the large number of Americans confined in state and federal prisons, significantly less attention has been paid to local justice systems, where the criminal justice system primarily operates and where over-incarceration begins. Jail populations have more than tripled since the 1980s, as have cumulative expenditures related to building and running them. According to recent research from the Vera Institute of Justice, nearly 75 percent of the population of both sentenced offenders and pretrial detainees are in jail for nonviolent offenses such as traffic, property, drug, or public order violations. Further, low-income individuals and communities of color disproportionately experience the negative consequences of incarceration.

Wisconsin has the highest incarceration rate for black men in the country. In Milwaukee, the poverty rate for blacks is four times greater than for whites, a racial disparity that is second worst in the country. One goal of Milwaukee’s participation in the Safety and Justice Challenge is to develop a better understanding of these issues, and to take the steps necessary to ensure detention decisions at any point in the criminal justice system are risk and need based, while being race, gender, and economic status neutral. Participation in the initiative will also assist Milwaukee in developing strategies to ensure that dangerous individuals are detained while non-violent individuals are safely managed in the community.

Over the last several years, the Milwaukee Community Justice Council has expanded the use of risk based assessment tools both in pretrial release determinations and at sentencing. Through its Early Intervention program, the Justice Council has increased the number of diversions and deferred prosecution agreements utilized. It has started a drug treatment court as well as a veterans court. All of these initiatives are designed to improve Milwaukee’s criminal justice system, and this grant will allow the Justice Council to deepen those efforts.

Information about the selected jurisdictions, as well as news, research, and events related to the Safety and Justice Challenge, will be published on www.SafetyandJusticeChallenge.org 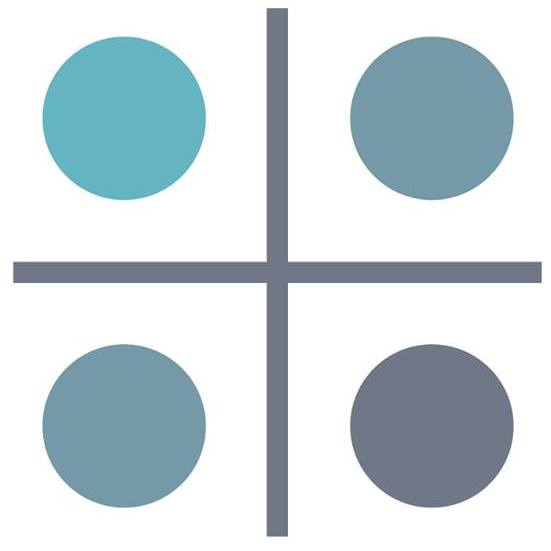