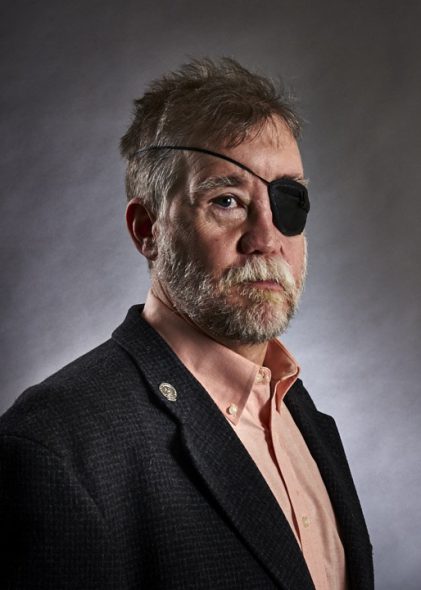 “We are proud of our Behavioral Health Division medical staff for their leadership,” said Mike Lappen, Administrator for the Milwaukee County Behavioral Health Division. “As leaders in their profession, these individuals are helping to shape national best practices models to improve the way we deliver care, train staff and work with our partners to continually improve. Their work creates better outcomes for the people we serve.”

John Schneider, MD was first elected as a Councilor-at-Large to the WPA Executive Council in May 2011. He served two 2-year terms in that capacity. In 2015, he was elected Milwaukee Chapter President, and served in that role from 2015-2017.  His 2-year term as President-Elect officially begins May 22nd after which he will serve his two-year term as WPA President from May 2019 to May 2021. He has also served as the WPA Conference Chair for two recent educational conferences, both of which drew strong attendance. In his role as President-Elect, Schneider will have the opportunity to provide vision to the organization and select initiatives to move forward.

“I believe it is important to give back and serve our members, our interests and our patients. We stand at a turning point in both professional medicine and in society,” says Schneider. “We need leadership to articulate our unique role in the care and in larger dialogs of complex multi-stakeholder transactions. In a treatment team it is our role to stand for patient centered choice in the context of excellent evidence based care. Similarly, we need to help our profession and guide the larger societal dialogs to ensure the reduction of stigma and the continued advancement of care and choice for patients and families we care for.”

Clarence Chou, MD has served on the Executive Council, without interruption since 1991. He began as the Milwaukee Chapter President. He was then elected as a Councilor-at-Large for the 2001-2003 term. He also served as Treasurer and Secretary for two years each. Following, he was then elected in 2003 as WPA’s Assembly Representative to the American Psychiatric Association, and has continued to serve in that capacity to present.  (Learn more about his role as Assembly rep here.) With the WPA, Chou also served on the program committee, membership committee, and newsletter committee.

In his role as Assembly Representative, Chou will act on behalf of the organization’s 400 psychiatric physician members who are committed to continuously improving quality treatment for persons with mental illnesses. He will address issues of scope of practice, maintenance of certification, electronic health records, teaching our students, training our residents and fellows, integration of psychiatry into models of health care delivery, and access/parity/financing issues (as it relates to the proposed changes in the health care laws).

Tony Thrasher, DO was first elected into WPA leadership as a Councilor-at-Large in 2015. As a result of the most recent election, he will serve as the WPA’s Milwaukee Chapter president through May 2019. He is also the conference chair for the 2017 Fall Conference, taking place Oct. 5-6, 2017 in Milwaukee.

“On behalf of the Executive Council, I wanted to congratulate Drs. John Schneider, Clarence Chou, and Tony Thrasher from Milwaukee County Behavioral Health on their election to key leadership positions within the Wisconsin Psychiatric Association,“ said Jeffrey Marcus, MD, President of Wisconsin Psychiatric Association. “Through their work with the Behavioral Health Division, Drs. Schneider and Chou, and Tony Thrasher have demonstrated exceptional talents as clinicians, administrators, mentors, and teachers.  With their collective skills and experience, the WPA will be well-positioned to continue our critical mission of advancing the practice of psychiatry in our state.”

About the Wisconsin Psychiatric Association (WPA)

The Wisconsin Psychiatric Association (WPA) was founded in 1957 as a district branch of the American Psychiatric Association (APA). The organization is incorporated under the State of Wisconsin as a not-for-profit, professional medical specialty society. WPA represents more than 400 psychiatric physician members who are committed to continuously improving quality treatment for persons with mental illnesses.

The Behavioral Health Division provides care and treatment to adults, children, and adolescents with mental illness, substance use disorders, and intellectual disabilities through both County-operated programs and contracts with community agencies.  Services include intensive short-term treatment through our crisis services and inpatient services, as well as a full array of supportive community services for persons with serious mental illness and substance use disorders. 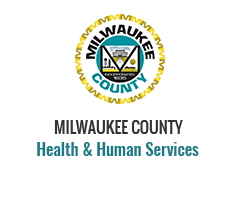