Milwaukee’s roster is now at 19 players. An updated roster is attached. 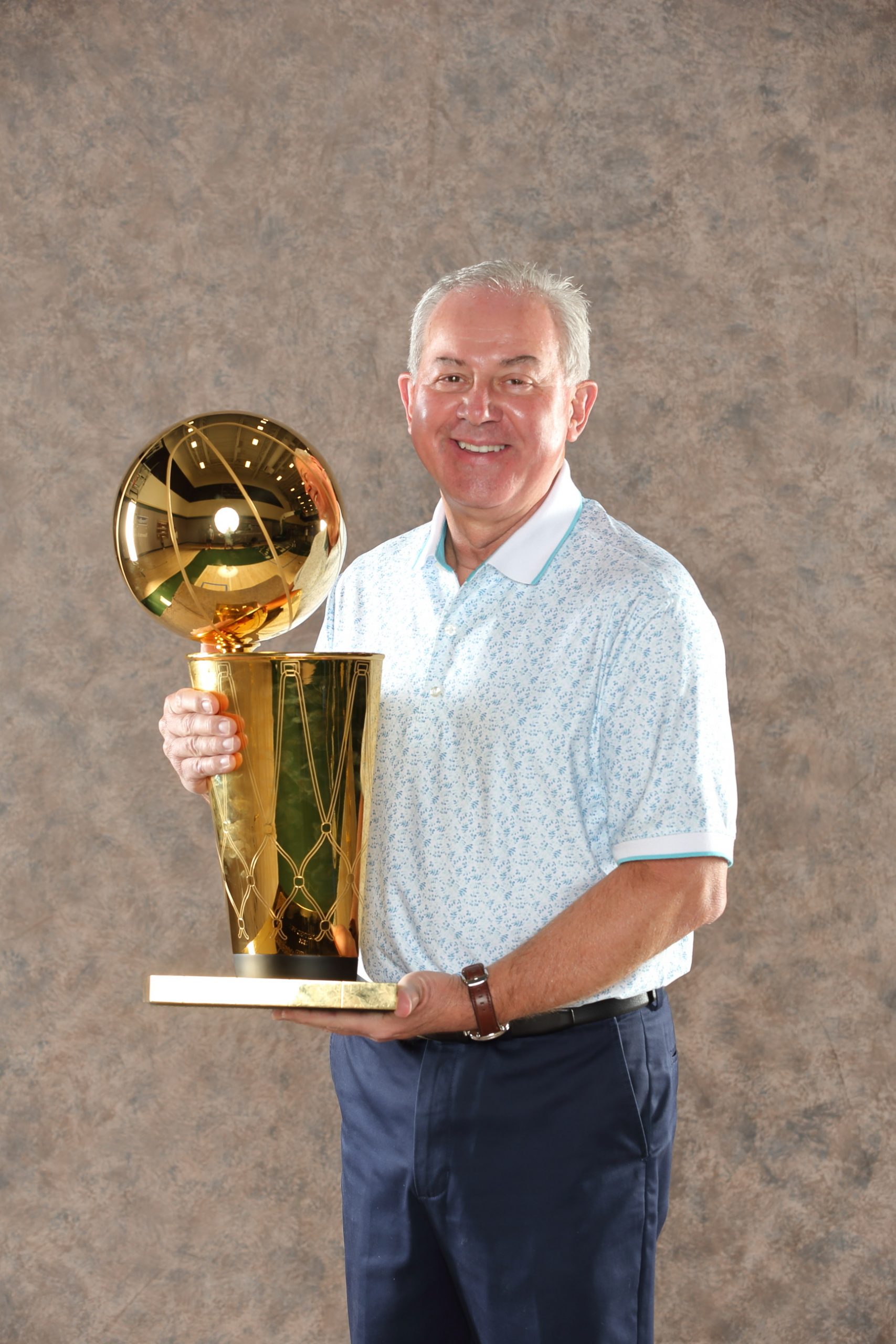 Statement from the Milwaukee Bucks on the Passing of Ron Stewart