Baum, who starts June 5, has more than 15 years of communications experience. 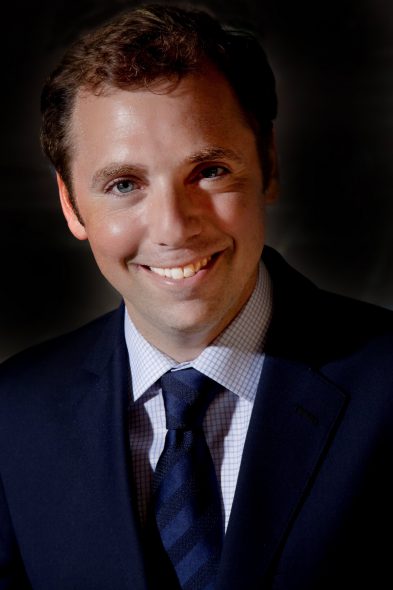 The Milwaukee Bucks have named Barry Baum as Senior Vice President of Communications. Baum will lead all communications for the organization, including the team, its business ventures and the new arena, scheduled to open in the fall of 2018.

“We are excited that Barry will lead our communications in this important and expansive position,” said Bucks President Peter Feigin. “Barry’s experience developing and executing innovative communications campaigns and generating widespread media exposure in sports, business, entertainment and venues makes him a tremendous asset as we continue to build our brand and company.”

“I am thrilled to join the Bucks at such an exciting time for the organization,” Baum said. “I want to thank ownership, Peter Feigin and COO Mike McCarthy for the opportunity to help implement and deliver the team’s brand message, create value for partners and spearhead an extensive communications campaign for the new arena. I’m particularly excited to return to the Badger State as a proud graduate of the University of Wisconsin-Madison. I can’t wait to get started.”

Baum, who starts June 5, has more than 15 years of communications experience. Most recently, he was Chief Communications Officer for Brooklyn Sports & Entertainment, where he created and implemented the global communications strategy for the opening of Barclays Center and the Brooklyn Nets’ new brand identity in Brooklyn. Subsequently, he oversaw the day-to-day public relations effort for the company, including the venue’s programming franchises, the Nets, the New York Islanders business operations and all business initiatives.

Before joining Brooklyn Sports & Entertainment and the Nets in 2005, Baum served as a publicist for more than three years with DKC, a national public relations firm, and was a sportswriter from 1994-2001 at the New York Post.