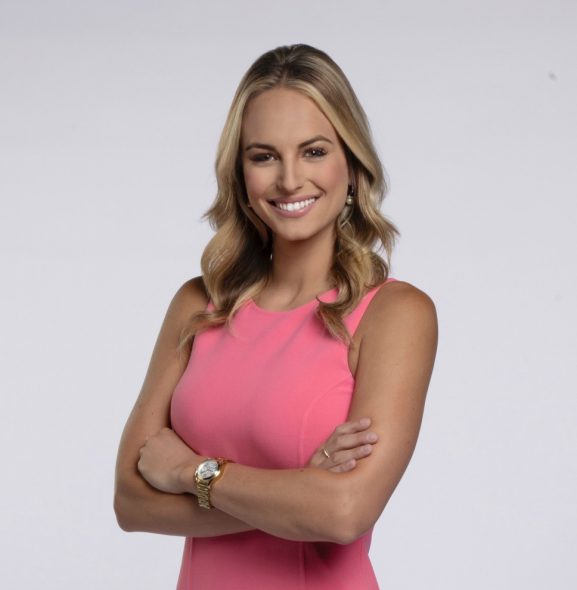 MILWAUKEE (August 17, 2018) – The Milwaukee Bucks have hired Katie George as the team’s new sideline reporter for Bucks games on FOX Sports Wisconsin and as the digital reporter for Bucks.com and all of the team’s social channels. George will also provide content from other select events at Fiserv Forum.

“Katie is an excellent storyteller who will bring her enthusiasm and charisma to Bucks games on FOX Sports Wisconsin and throughout our digital channels,” said Bucks President Peter Feigin. “We are confident that she will be well received by Bucks fans worldwide and is a terrific addition to our standout broadcast and digital teams.”

“I’m thrilled to join the Milwaukee Bucks’ organization during such an exciting time,” George said. “With the recent hire of Mike Budenholzer, the opening of the state-of-the-art Fiserv Forum and the return of a star-studded roster, I jumped at the opportunity to join the team. The Bucks’ rich tradition combined with a passionate, loyal fan base will make for a bright future. I am looking forward to embracing Milwaukee as my new home.”

“After a thorough nationwide search, with many qualified candidates, Katie emerged as an up and coming on-air personality with great energy and a distinctive ability to connect with an audience,” said Tony Tortorici, Executive Producer for FOX Sports Wisconsin. “We are excited to introduce her to Bucks television viewers across the state.”

Prior to joining WDRB-TV, George held internships with CBS in New York and WLKY-TV in Louisville. A Louisville native, George was also crowned Miss Kentucky USA 2015 and placed in the Top 11 at the Miss USA 2015 Pageant. 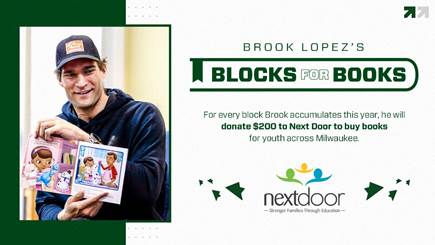