According to the latest report by the national non-profit Smart Growth America In the last decade, the number of people struck and killed while walking increased by 35 percent. The last two years on record (2016 and 2017) were the most deadly years for people killed by drivers while walking since 1990.”

With the Milwaukee Pace Car Pledge, the message is simple. We must take responsibility for our driving behavior. 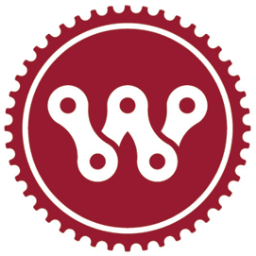 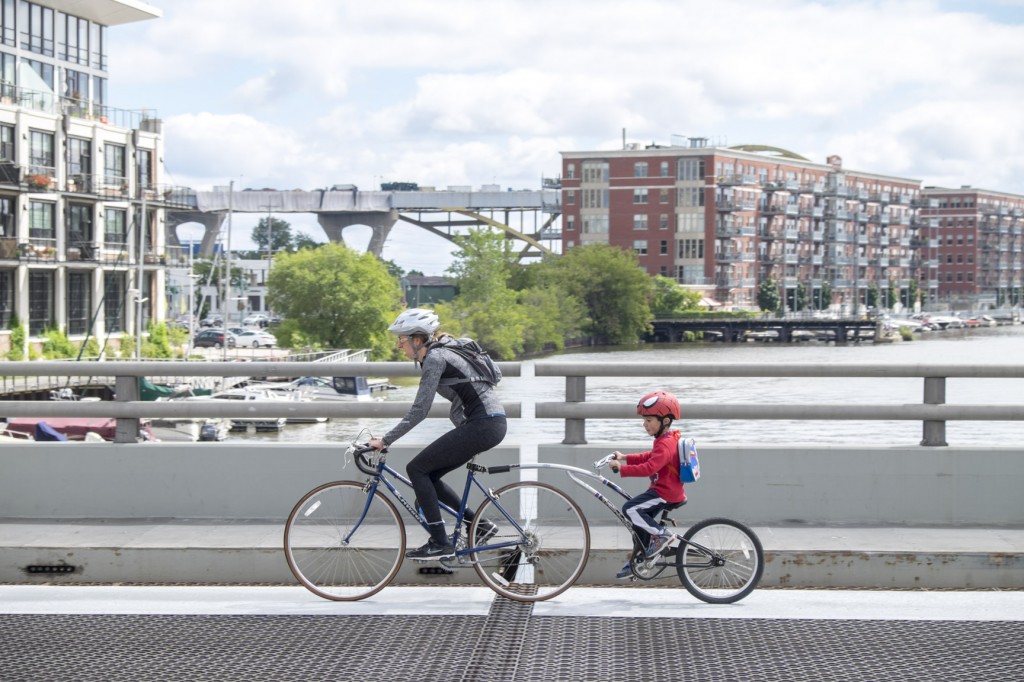