With 31.3 percent of its population part of a racial or ethnic minority, the metro Milwaukee region ranks sixth out of 15 comparable regions in terms of its diversity, according to “Vital Signs: Benchmarking Metro Milwaukee.” The median age for whites is 40.9 years, compared to 28.4 for African Americans, 24.5 for Hispanics and 29.0 for Asians, one of the largest gaps among the 16 regions studied. Despite such diversity, the metro area remains the most segregated region of its counterparts.

“This report affirms that communities of color are vital to the future of this region,” said Marcus White, the Foundation’s vice president of community partnerships. “But given our region’s segregation and income inequality, it also underlines the urgency for us as a community to find innovative solutions toward closing those gaps.”

That finding is just one of many in the report, a tool that measures and assesses the metro region’s health and competitiveness. It compares the four-county region to 15 other similar metro areas using 81 indicators in five categories: population vitality, economic strength, personal prosperity, community well-being and lifelong learning. Community Research Partners, a Columbus-based nonprofit organization, conducted the research for the report, which will be updated on an annual basis. In addition to the Foundation, the United Way of Greater Milwaukee, The Faye McBeath Foundation and the Greater Milwaukee Committee are co sponsors.

“In order to move forward, together, it’s imperative that we know where we started,” said Nicole Angresano, vice president of community impact for United Way of Greater Milwaukee. “This report illustrates current social, health and economic data, and gives us a clearer picture on what we are doing well, and what we need to work on.”

Other key findings in the report, available at www.greatermilwaukeefoundation.org, include:

“Vital Signs allows us to see where we can build on our region’s strengths as well as focus our attention, energies and resources in areas that we need to improve,” said Ellen M. Gilligan, the Foundation’s president and CEO. “Our hope is that this data can be used as a conversation starter among planners, policymakers, researchers and other leaders to continue to build on the momentum in the metro area in many areas as well as to move the region forward in those areas where we are falling behind.” 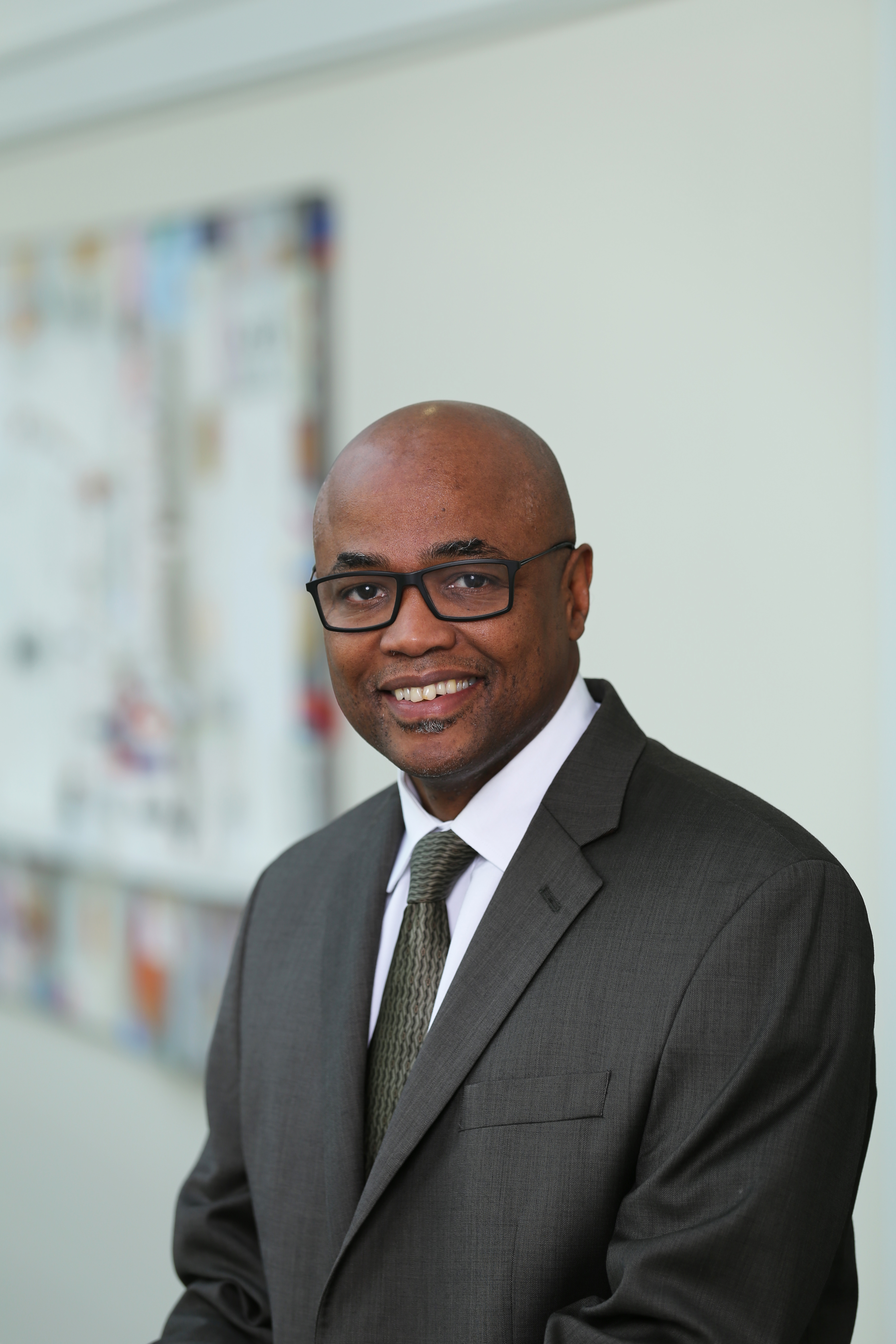 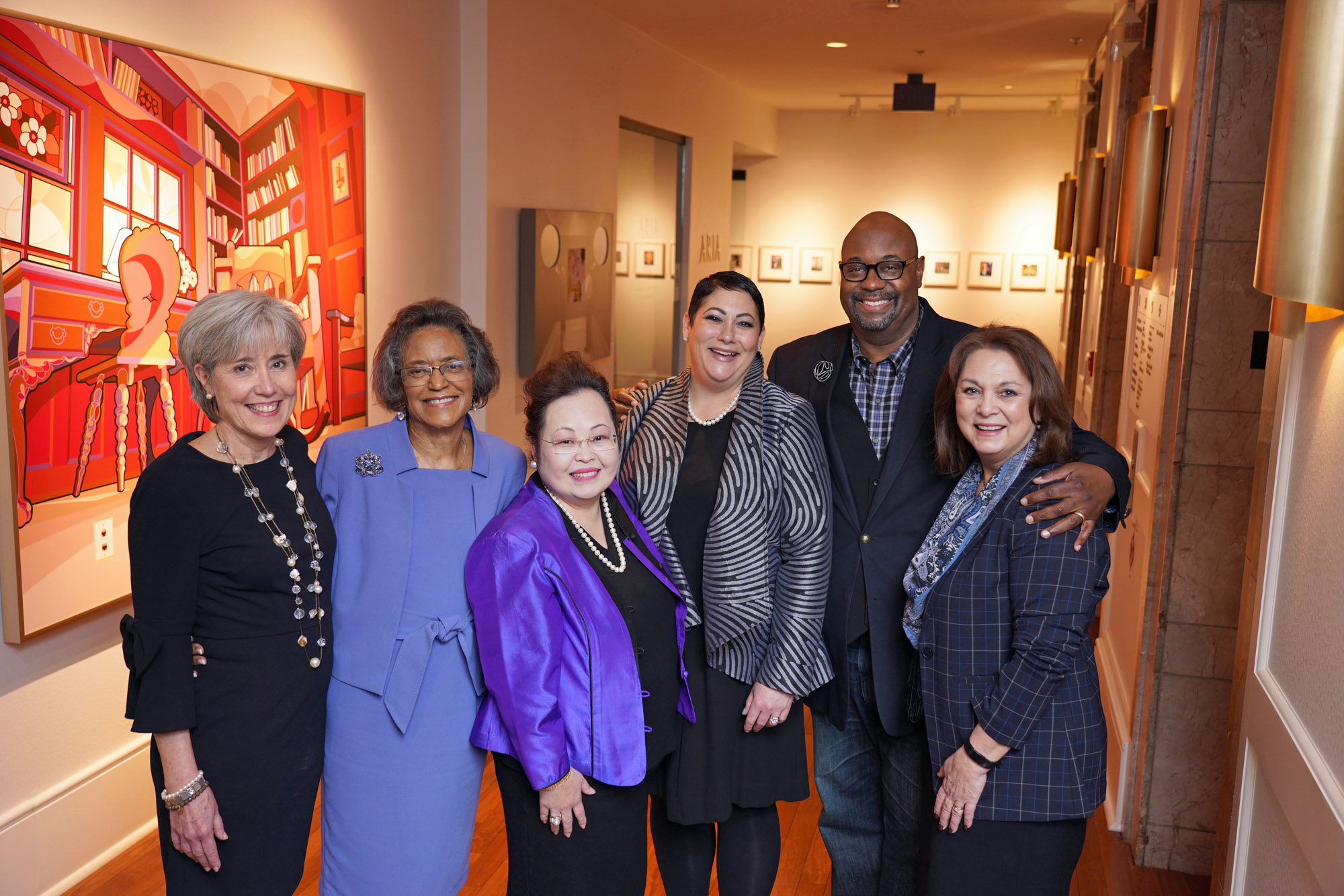