The expansion of our operations in Wisconsin and Ohio, will allow us to more effectively meet customer demand for our services. 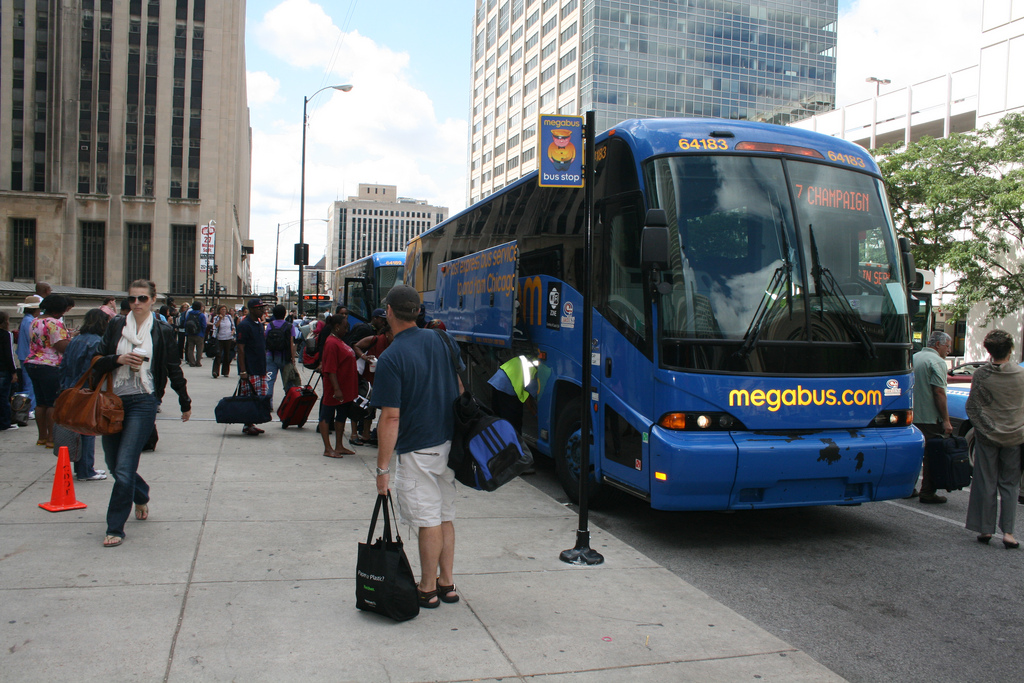 Today megabus.com, the company that offers affordable express travel to more than 100 cities across North America, has announced it will be adding jobs in Wisconsin and Ohio.

Megabus.com will be recruiting more than 50 full and part time jobs for its facility in Janesville, Wisconsin, and also add more than 20 driving positions to its Ohio operation based in Toledo, Cleveland, and Cincinnati.

“We are really excited about the expansion and we look forward to working with local, county, and state officials in helping get the word out about our multiple job openings,” said Bryony Chamberlain, Regional Vice President for Operations Megabus.com USA.

The move is part of a re-organization of the company’s Midwest operations, which will see increases of drivers, dispatchers and mechanics in Janesville, Wisconsin and drivers in Cleveland, Toledo and Cincinnati, Ohio, which will replace Chicago as the hub for the region.

The expansion of our operations in Wisconsin and Ohio, will allow us to more effectively meet customer demand for our services.

Chamberlain continued, “Inter-city coach travel is a greener, smarter and safer way to travel, avoiding the stress of the car and the hassle of air travel, as well as helping reduce pollution in our cities.”

The new operations are due to launch in early January 2017. Prospective employees interested in the driver, mechanic or support staff positions can apply at www.megabus.jobs and www.coachusa.jobs

Record numbers to travel by bus this Memorial Day

The upcoming 2015 Memorial Day weekend is expected to see its highest level of passenger traffic on scheduled motorcoach service in at least 25 years.