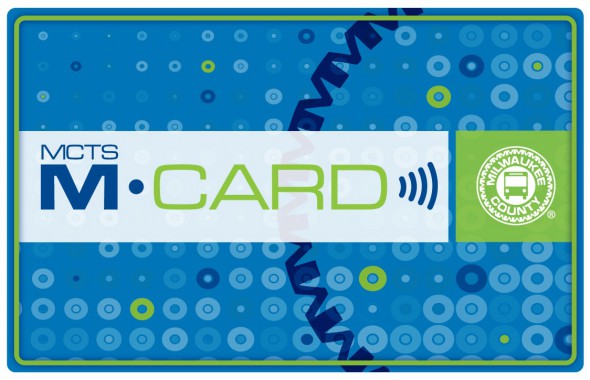 The MCTS M•CARD provides a more convenient and secure way to pay fares. Riders will now be able to purchase 1-day, 7-day & 31-day passes on the new MCTS M•CARD.  This plastic smart card can be electronically loaded with transit passes at 24 retail outlets.

Over the coming weeks, the number of sales outlets will be increased to 100, and an ability to purchase passes on MCTS M•CARDs fares directly from the transit system website, RideMCTS.com will be activated.  During the conversion to the full MCTS M•CARD network, current paper tickets and passes will continue to be accepted as fare on buses and will be sold at sales outlets. 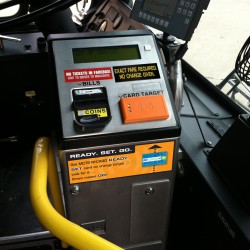 Next Steps in the Conversion: