The driver, later identified as Javier Hernandez-Reyes, crashed into another vehicle traveling eastbound.

Milwaukee, WI (October 12, 2019) On Saturday, October 12, at approximately 3:12 a.m. a vehicle was traveling westbound on the eastbound lanes of I-94 at 35th St. The driver, later identified as Javier Hernandez-Reyes, crashed into another vehicle traveling eastbound.

The passenger in the vehicle with Mr. Hernandez-Reyes sustained minor injuries, and was transported to a local hospital.

There were no injuries reported of the driver and passenger of the vehicle that was struck. 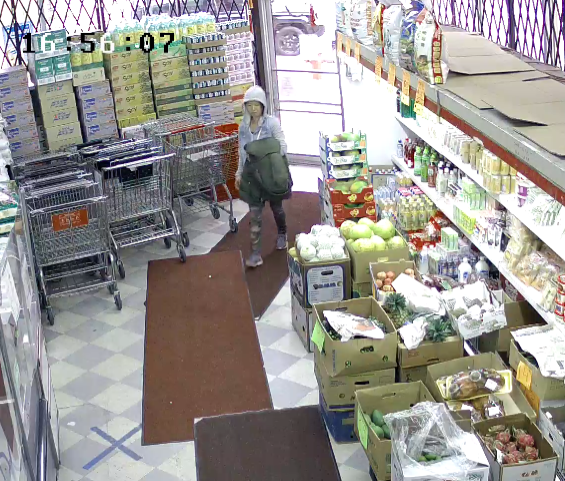