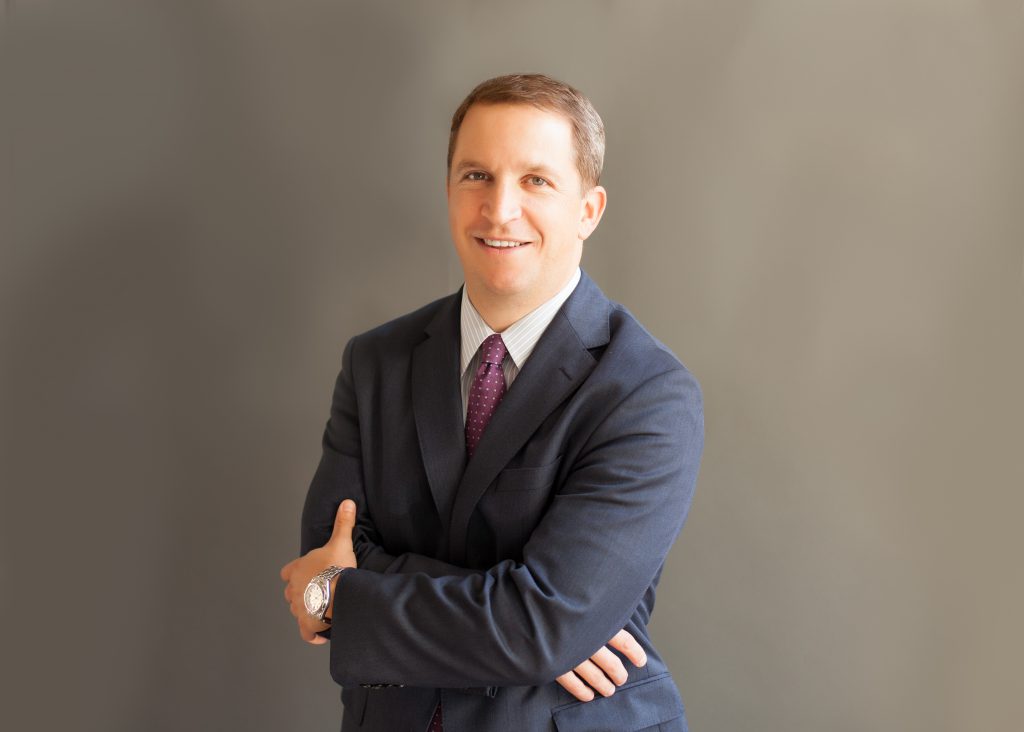 MILWAUKEE – Marquette University has named Tim McMahon as its next vice president for university advancement, President Michael R. Lovell announced today. McMahon will start in his new role at Marquette on October 1. He is currently serving as senior associate vice president in the Office of University Advancement at Villanova University.

“Having spent the last five years at a similarly sized Catholic university with a tradition of academic excellence and marquee athletics programs, Tim understands the importance of our mission and the passion of our alumni base,” Lovell said. “I am thrilled he’s joining our strong leadership team and look forward to working with Tim and our alumni worldwide to bring Marquette to new heights. We have some ambitious goals, and I’m confident Tim will help us achieve them.”

Added Executive Vice President and Chief Operating Officer Dave Lawlor: “Tim has all the qualities it takes to be both a successful fundraiser and a dynamic leader in a critical role for Marquette. Throughout the interview process, I was impressed not only with Tim’s passion for our Catholic, Jesuit mission, which will enable him to connect with Marquette’s generous benefactors, but also with his strategic vision and commitment to metrics and accountability.”

McMahon brings nearly two decades of higher education experience to his new role. As the number two leader in Villanova’s advancement office, McMahon has led day-to-day activities of the office for nearly five years, helping the team eclipse $100 million annually in new gifts and confirmed pledges. He helped usher in growth in major gifts and alumni giving, all while managing a portfolio of 40 major and principal gift prospects. McMahon previously served in athletics, development and university relations roles at Hofstra University and Fordham University.

“Under President Lovell’s leadership, Marquette is making a name for itself as an innovative leader in Catholic, Jesuit higher education. I am very excited to join and humbled to lead a successful and dedicated advancement team as we work to build a sustainable culture of philanthropy throughout the entire Marquette community,” McMahon said. “This is a time of great momentum at Marquette, and I look forward to partnering with the university’s passionate alumni, parents and friends to help support the groundbreaking initiatives, projects and programs taking shape at the university.”

McMahon has a bachelor’s degree in marketing from Hofstra University, and an MBA from Fordham University. He and his wife, Kara, have three sons.