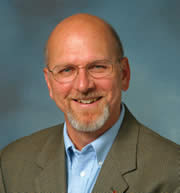 MILWAUKEE — Dr. John Pustejovsky, associate professor of German in the Klingler College of Arts and Sciences at Marquette University, has received the Certificate of Merit from the Goethe-Institut and American Association of Teachers of German for his achievements in furthering the teaching of German.

Pustejovsky was recognized at a virtual presentation on Saturday, Nov. 21. He was one of seven educators to be recognized with the Goethe‐Institut/AATG Certificate of Merit.

When discussing his approach in the classroom, Pustejovsky likes to keep it simple by developing students who write and read German well.

“I ask language students to use German the same way they use English, basing assessment on writing whole ideas in sound sentences, not filling in blanks,” he said. “In a literature course, my students are challenged to become sophisticated readers, to find their own, real questions about a short story, poem, or film, and to answer it using logical argument and solid evidence. And I see to it there’s a rich portion of humor served up every day.”

Pustejovsky has distinguished himself as a teacher since joining the Marquette faculty in 1982, receiving the John P. Raynor Award for Teaching Excellence in 2004. His course on the Modern German Short Story was also named by the Educational Testing Service to its list of 25 best world language courses in the U.S. in 2007. He was co-founder of the Klingler College of Arts and Sciences’ first-year seminar Introduction to Inquiry, and has given workshops on it at Boston College, Georgetown University and Northwestern University.

With nearly 3,500 members, the American Association of Teachers of German is for teachers of German at all levels of instruction and all those interested in the teaching of German. Founded in 1926, AATG believes bringing the language, literature, and cultures of the German speaking world to all Americans is a vital humanistic endeavor, which serves an essential national interest.

The Goethe-Institut is the cultural institute of the Federal Republic of Germany with a global reach to promote knowledge of the German language abroad and foster international cultural cooperation. The goal is to convey a comprehensive image of Germany by providing information about cultural, social and political life. Its cultural and educational programs encourage intercultural dialogue and enable cultural involvement and strengthens the development of structures in civil society and foster worldwide mobility. 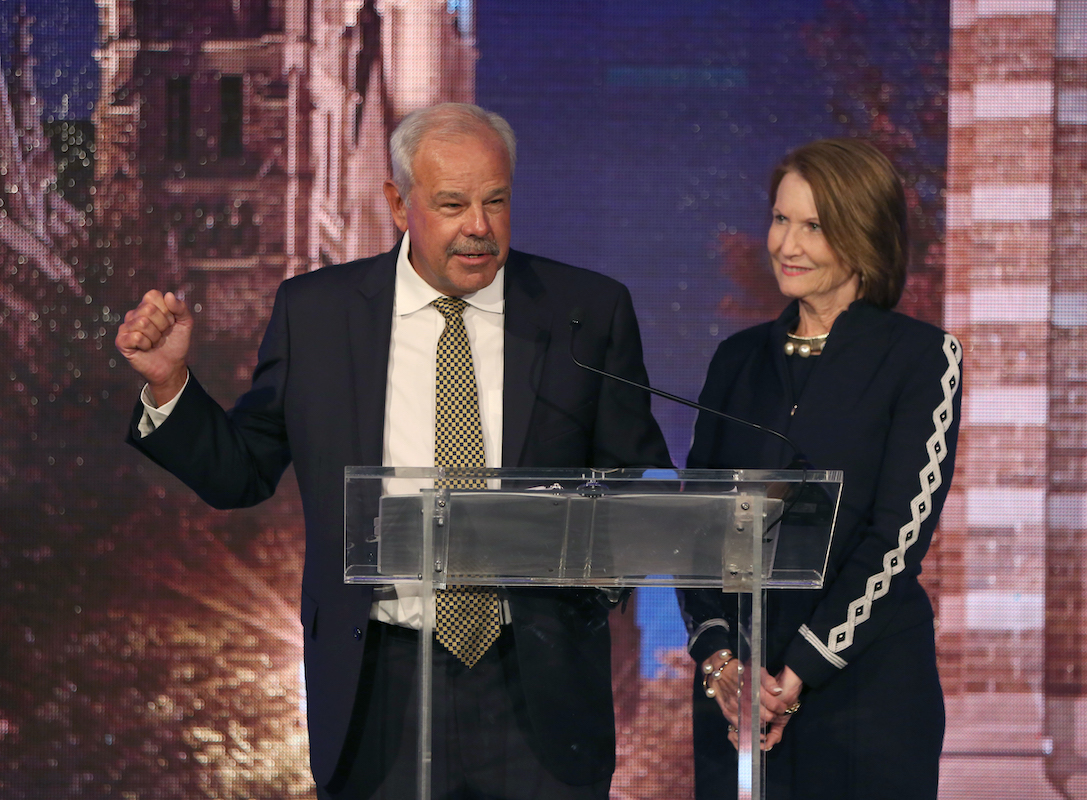 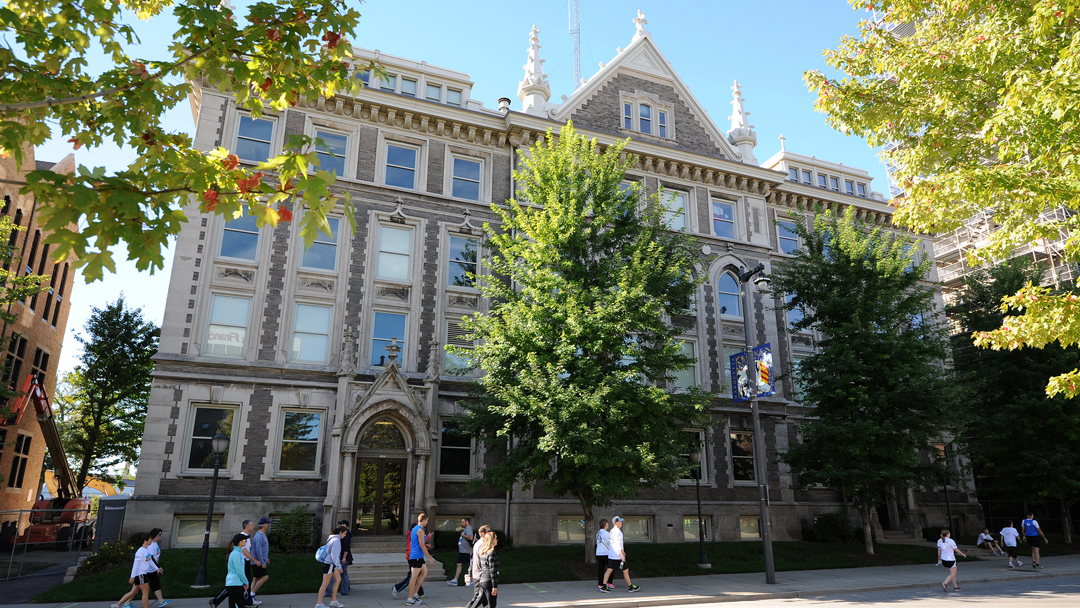