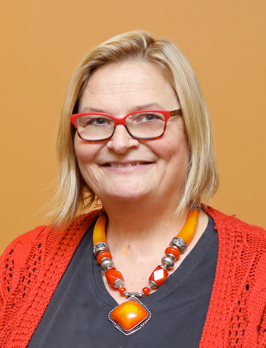 MILWAUKEE — Dr. Lisa Hanson, professor of nursing and director of the Nurse-Midwifery Program at Marquette University, has been named the next Ascension Wisconsin Sister Rosalie Klein Endowed Professor.

In her new role, Hanson offers excellence in research collaboration, having acquired significant experience in clinical trials — including double-blind placebo-controlled and randomized controlled trials, and quasi-experiments — and in qualitative and survey research.

“I am greatly honored to have been named Klein Endowed Professor,” Hanson said. “I plan to continue my program of research in physiologic approaches for women’s health care. I also plan to mentor, support, consult and collaborate with current and future nurse researchers at Marquette and within Ascension Wisconsin to continue the impact and legacy of the Klein Professorship.”

Hanson has also worked with the Food and Drug Administration on two Investigational New Drug Applications. Her program of research, funded by the National Institutes of Health, involves corporate engagement and collaboration with clinical partners.

Hanson’s research focuses on the use of probiotics to reduce antenatal Group B Streptococcus development in pregnant women. Hanson also seeks to study how probiotics and prebiotics modify microbiomes of mothers and infants.

“We are so pleased to have Dr. Hanson as the Klein Endowed Professor,” said Dr. Janet Wessel Krejci, dean of the College of Nursing. “Her accomplishments are vast. She is nationally known for her leadership in the midwifery profession and her groundbreaking work to decrease infections in pregnant women; she is a fellow in the American College of Nurse Midwives; has multiple awards for excellence in teaching and scholarship and has been published in top tier journals. She is one of our shining stars at the college and we are a better college because of her leadership. Her students continue to extol the impact she has had on them personally and professionally. This professorship is well deserved.”

Hanson is the second Klein Endowed Professor. The first, Marianne Weiss, now retired professor emeritus of nursing at Marquette, developed a program of women’s health and health services research during her professorship from 2001 through her retirement in 2019, providing a solid foundation for Hanson as her successor.

“Dr. Lisa Hanson is a dynamic leader with an extensive history of scholarly contributions and publications, excellence in education and mentorship, clinical practice expertise, and advocacy for women and their families,” said Dr. Elizabeth Hill-Karbowski, vice president of Ascension Wisconsin’s Women and Families Service Line. “We are delighted to have an opportunity to partner with Dr. Hanson and Marquette University as part of this endowed position.”

The late Sister Rosalie Klein was the notable dean of the College of Nursing from 1970 to 1988, who significantly enhanced the stature of the college. Klein passed away in 2017 at the age of 93.

Dr. Lisa Hanson began her career at Marquette in 1993, the same year the university’s Nurse-Midwifery Program (NMP) was established. During her time at the university thus far, Hanson has served as a faculty member, as well as the program director for the NMP. Hanson also practiced as a certified nurse-midwife from 1987-2016 in Milwaukee. 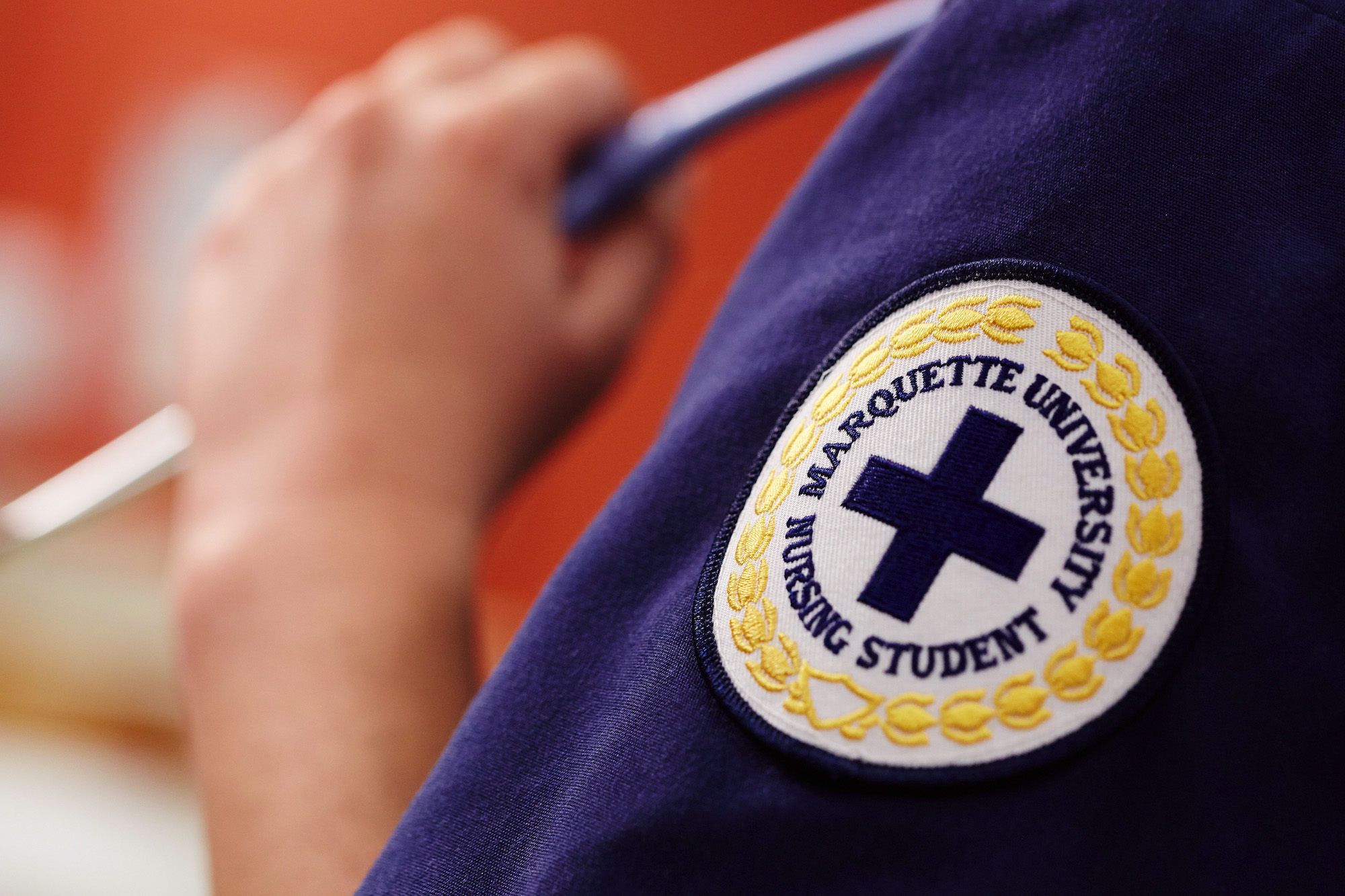 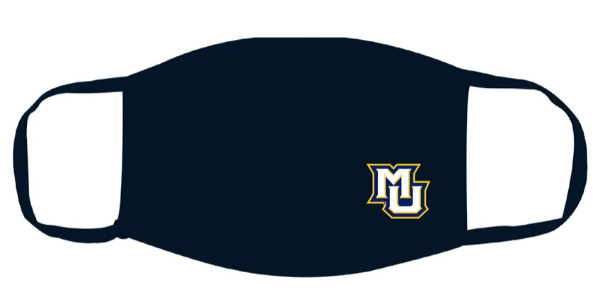