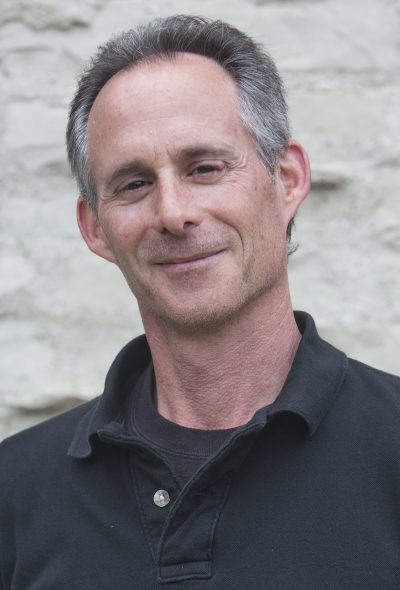 Schnitzer received a research award, allowing him to travel to the Netherlands to utilize his ongoing research to formulate predictions and testable hypotheses for when forests will reach their tipping point. Simoneau received a research/teaching award, allowing him to collaborate on the development of a clinical trial on physical therapy interventions for the treatment of chronic low back pain in the elderly population, while also offering guest lectures and seminars.

With this award, Schnitzer will combine his lab’s unique large-scale datasets on forest dynamics with critical transition tipping point models developed by a research group at Wageningen University in the Netherlands. This will allow them to devise empirically derived predictions and testable hypotheses for when tipping points in tropical forests will likely occur, as well as a conservation strategy to avoid this troubling scenario.

“Tropical forests were once thought to be largely resistant to global climate change and these incredibly diverse and important ecosystems are now changing rapidly as global change is now altering every ecosystem on earth,” Schnitzer said. “With trends we are now observing, tropical forests may, at some point, reach a tipping point, transitioning from its current state as a high-canopy, tree-dominated forest to a new stable state as a low-canopy, liana-dominated forest. The potential ramifications of this transition, especially in terms of species diversity and forest-level carbon loss, could be severe.”

Schnitzer will also present his research at universities throughout the Netherlands and nearby countries in the European Union.

In addition to the development of a clinical trial on chronic low back pain, Simoneau will present guest lectures for undergraduates and seminars for the local clinical community on the management of musculoskeletal disorders. He will also offer seminars and workshops for graduate students and faculty on research methods and scientific writing and publishing. 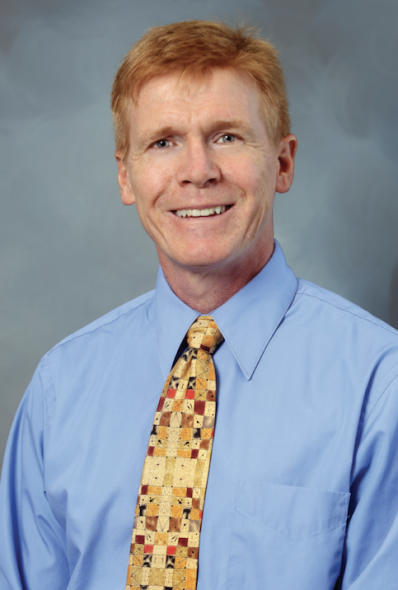 “Low back pain is the number one condition for years lived with disability in every country in the world. And, although the older population is especially affected by chronic low back pain, this group is underrepresented in non-surgical and non-pharmacological clinical trials,” Simoneau said. “Given that most of the current evidence used to create clinical guidelines has been generated from clinical trials on adults with chronic low back pain in high-income countries, it is unclear whether the guideline recommendations can easily be transferred to, or be effective for, older people with low back pain in the context of a low and middle-income country, such as Brazil. This is an opportunity to start looking into that question.”

This is Simoneau’s second Fulbright Award. In 2014, he traveled to Nepal and worked with the country’s only physical therapy program. He worked closely with faculty and students to improve physical therapy education, as well as provide access to educational and research material.

Fulbright is the most widely recognized and prestigious international exchange program in the world, supported for more than half a century by the American people through an annual appropriation from the U.S. Congress and by the people of partner nations. The Fulbright Scholar Program is designed to expand and strengthen the relationships between the people of the United States and citizens of the rest of the world. The Fulbright Global Scholar Award allows U.S. academics and professionals to engage in multi-country, trans-regional projects. 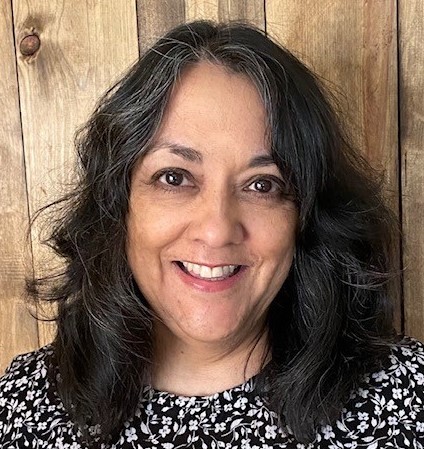