Mardi Gras in May! 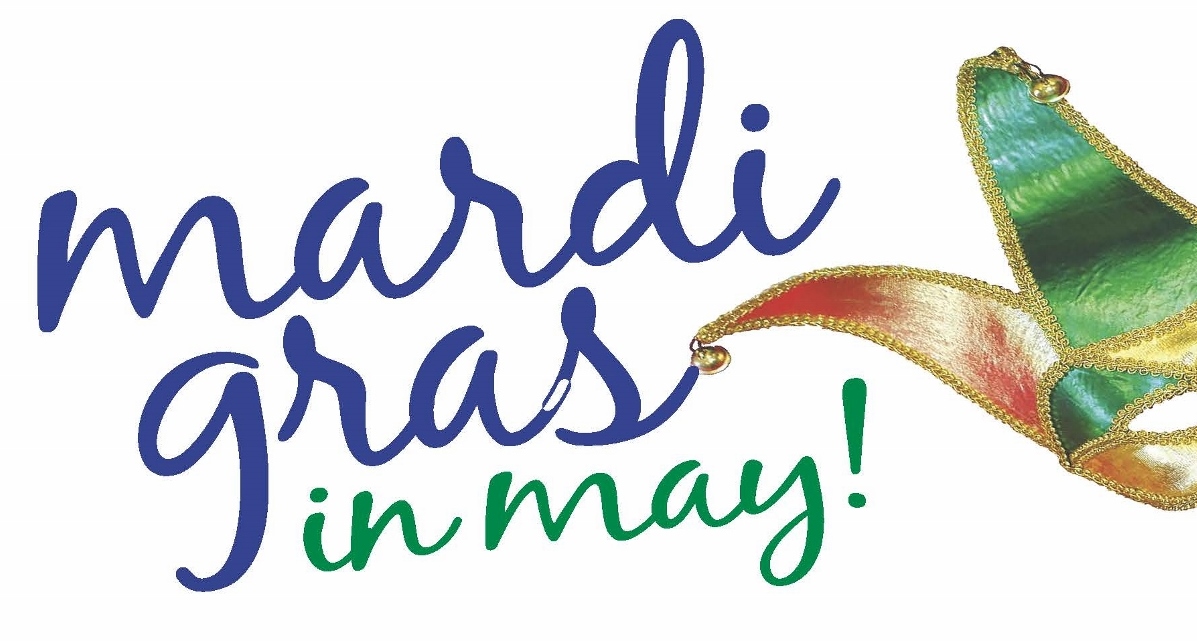 Mardi Gras in May!

Many of Milwaukee’s favorite performers will be teaming up for a festive benefit concert to support Civic Music Association of Milwaukee. MARDI GRAS IN MAY! is scheduled for 7:00 PM, Friday, May 19 at ComedySportz Milwaukee, 420 South First Street. Admission is $40 in advance and $45 at the door. Advanced tickets can be purchased on the Civic Music website at www.civicmusicmilwaukee.org or by calling Civic Music at 414/483-3223.

MARDI GRAS IN MAY! will be a knock your socks off kind of benefit concert for Civic Music! Musicians that will be on hand include pianists Ted Oliver and Mark Thierfelder, the Stubby Chubbz Brass Band and other friends. Civic Music board member and Steinway Piano Gallery owner Barbara Wanless said, “We encourage people to come to just sit and listen or get out on the dance floor. We are expecting a good crowd so people should get their tickets early!” In addition to all of the music, CIVIC MUSIC will have a raffle, and ComedySportz Milwaukee has a full bar and menu.

Two music sets will be performed. Stubby Chubbz Brass Band is a 9 piece group performing music rooted in the New Orleans tradition. SCBB hails from Milwaukee and is well known throughout South Eastern Wisconsin and within Wisconsin’s burgeoning New Orleans brass band scene. They play a mix of traditional, modern New Orleans and pop tunes you are sure to recognize.

Ted Oliver began playing piano at the relatively late age of 15 and by 18 he was a jazz piano major at Webster University in St. Louis where he studied theory, performance, arranging and history in both jazz and classical piano. After bit gigs here and there during his college years, Ted became a full time musician and has been one ever since. Gigging in the hyper-competitive St. Louis music scene six nights a week, Ted has performed with the Ralph Butler Band in St. Louis and Straight From the Heart in Phoenix. And for many years Ted has performed in many of the best Dueling Pianos rooms in the country and has performed with many of the best Dueling Pianos performers.

Mark Thierfelder has had a busy career as a freelance commercial musicians, studio musicians, arranger, composer, educator, musical director and jazz artist. He has played in venues throughout the US , Canada, Asia, South America and the Caribbean. He has been the house pianist at numerous 4 and 5 star properties. Mark currently performs in many different venues, and with various ensembles in Milwaukee, Chicago and throughout the US, a musical director and guest entertainer for various cruise lines, shows and productions, and the leader of his own jazz groups for 30 years.

For 98 years, Civic Music has served the Greater Milwaukee area by offering opportunities and support to young musicians and by honoring their teachers.  Through auditions, coaching, workshops, solo performances and award programs, Civic Music helps our area’s talented young musicians experience of the joy and the benefits of studying music. 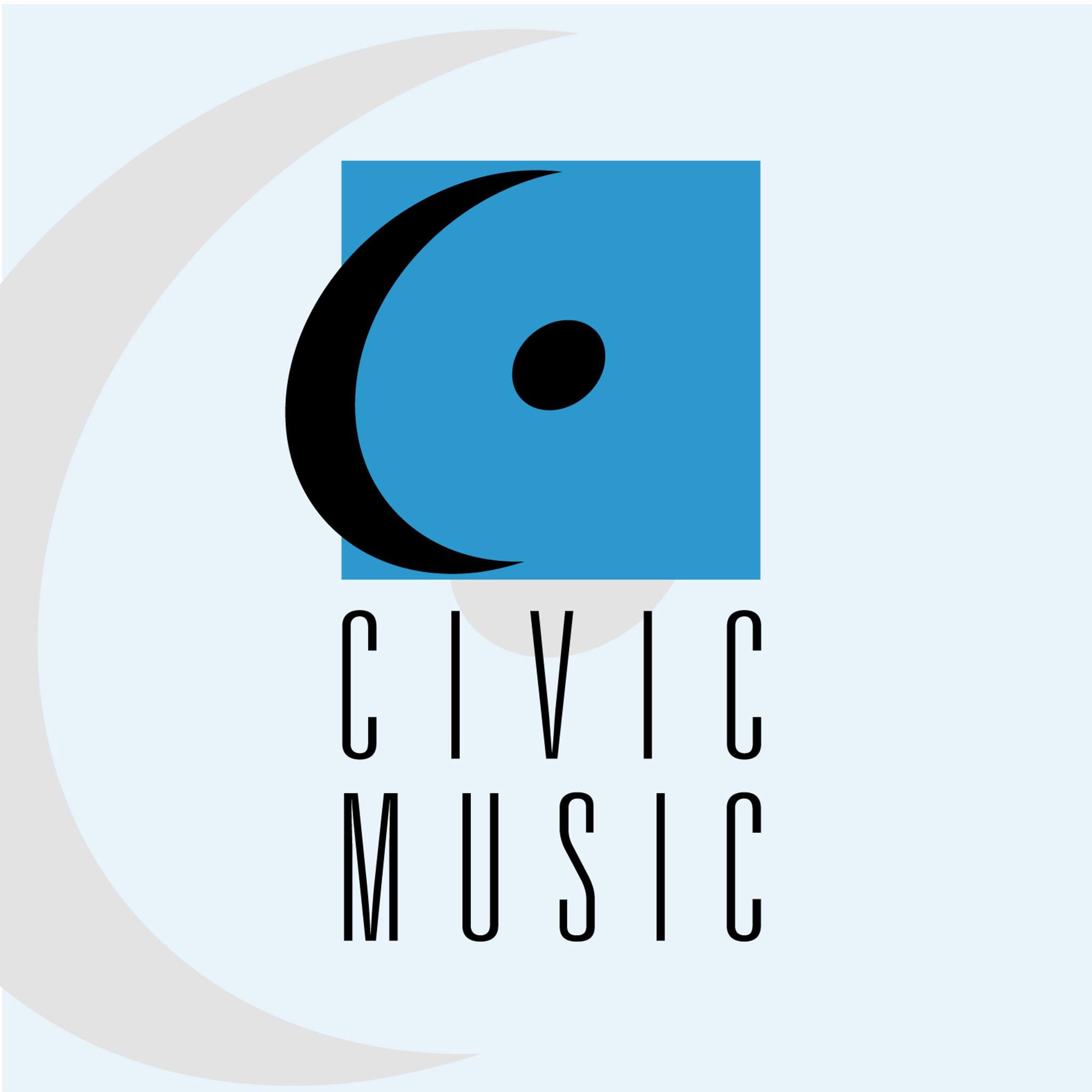 May 3rd, 2021 by Civic Music Association of Milwaukee 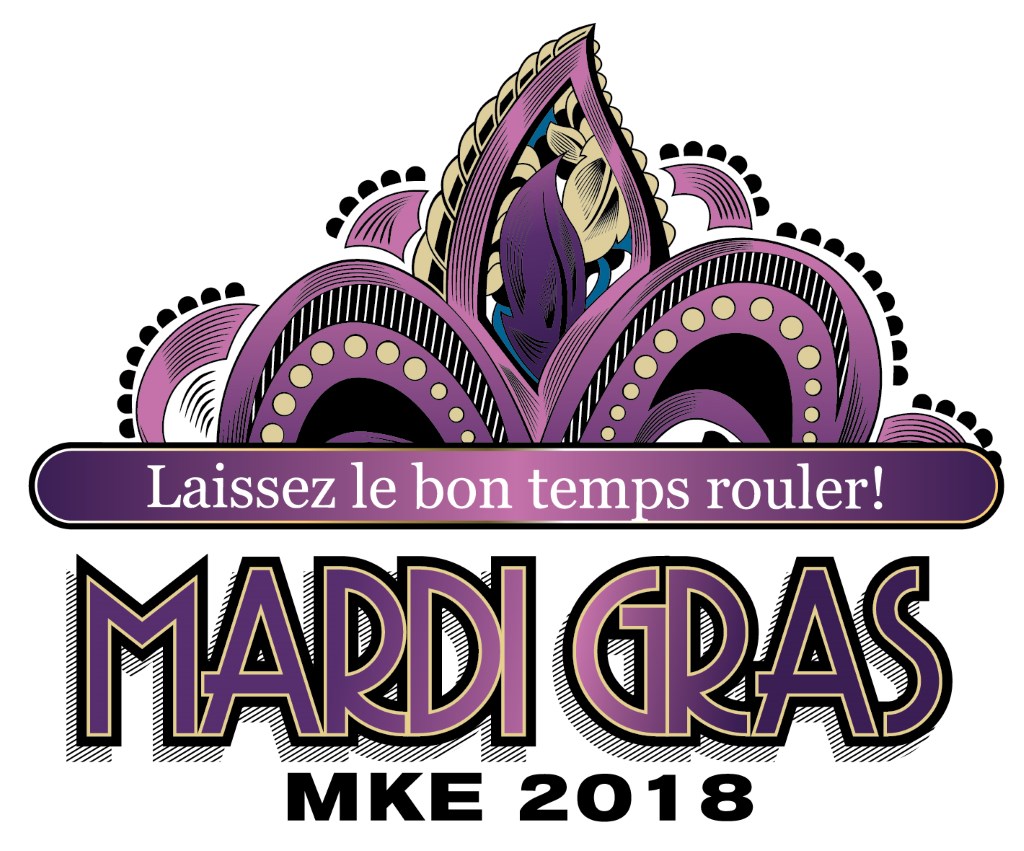 Many of Milwaukee’s favorite performers will be offering great music for this festive event.