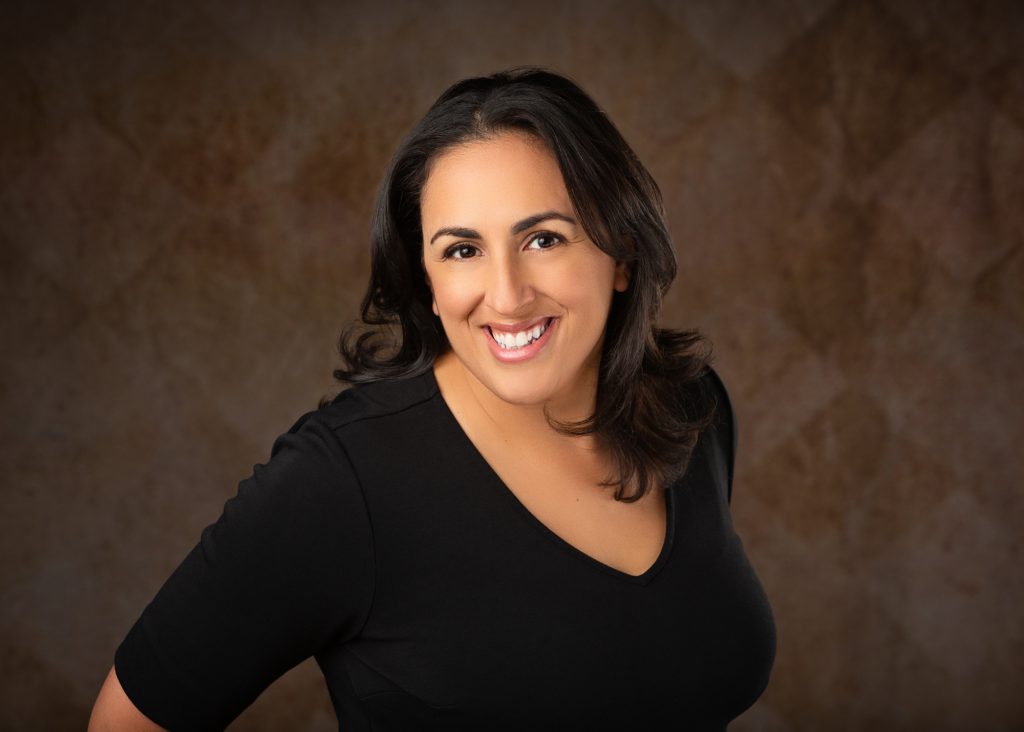 MILWAUKEE – The Board of Directors of the Marcus Performing Arts Center (Marcus Center) today announced that Kendra Whitlock Ingram will be the organization’s next President & Chief Executive Officer. Ingram succeeds Paul Mathews, who, earlier this year, announced his plans to retire after more than two decades of leadership of the Marcus Center.

“We are thrilled to welcome Kendra as the next President & CEO at the Marcus Center,” said Laura Gough, Marcus Center Board Chairperson. “Kendra is a dynamic, experienced leader whose community and mission-oriented vision is an ideal fit as the Marcus Center begins its next 50 years of success.”

Ingram most recently served as Executive Director of the University of Denver’s Newman Center for the Performing Arts, where she was nationally recognized for the caliber of new programming, the depth of community engagement and the financial health of the organization. During her tenure, the organization increased subscription packages by 200% and achieved budget surpluses every year.

“Our search committee saw many talented leaders throughout the extensive search process, but Kendra’s well-rounded expertise, track record of success and strong vision for the future set her apart,” said Ray Wilson, incoming Marcus Center Board Chairperson. “She is a gifted, visionary leader, whose core values – implementing diverse and innovative programming and deep community engagement – line up exceedingly well with the future of the Marcus Center.”

Ingram brings more than 20 years of performing arts experience to the role. Prior to her work at the Newman Center, she was Vice President of Programming and Education at the Omaha Performing Arts Center. She has also held leadership roles with the Shenandoah Conservatory, Baltimore Symphony Orchestra, Detroit Symphony Orchestra, Phoenix Symphony Orchestra and Tulsa Philharmonic. She has a bachelor’s degree in music education from Duquesne University, a master’s degree in business administration, from the University of Nebraska – Omaha and is an alumna of the League of American Orchestras’ Orchestra Management Fellowship Program. Ingram’s volunteer work within the performing arts industry includes board service on several organizations including: the Association of Performing Arts Professionals; the Denver School of the Arts Friends Foundation; the City of Denver Cultural Commission; and the Western Arts Alliance Conference Committee. She previously served as a member of the Denver Arts and Diversity Leadership Council; the Denver Arts and Venues Music Strategy Advisory Panel; and The Broadway League’s diversity committee. Ingram will be the first female President & CEO in the 50-year history of the Marcus Center.

“I am truly humbled to have been chosen to lead the Marcus Center as it celebrates its first 50 years and prepares for its next 50 years,” said Ingram. “I am tremendously excited to join an organization with such a strong, established leadership team and track record of success. I look forward to working together to build on the Marcus Center’s tradition of world-class performing arts, continue to expand the diversity of programming and reach new audiences.”

Established in 1969, the Marcus Performing Arts Center is the premier performing arts community gathering space in Southeastern Wisconsin. As the Marcus Center celebrates its 50th anniversary, it continues to build bridges between diverse members of our community through high-quality arts entertainment in the region and the state. The touring Broadway series, sponsored by Johnson Financial Group, is recognized as bringing the best of Broadway entertainment to Milwaukee for the past 20 years and provides opportunities to educate, entertain and engage audiences. The Marcus Center is also the home to the Milwaukee Symphony, Milwaukee Ballet, Florentine Opera, First Stage plus a variety of other important community and family events throughout the year. For more information about events, visit the Marcus Center website at www.MarcusCenter.org. The Marcus Center is a private non-profit 501(c) 3 corporation and is a dedicated veterans memorial in Milwaukee.