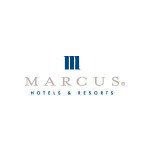 MILWAUKEE, March 13, 2018 – Marcus® Hotels & Resorts, a nationally recognized hotel management company and division of The Marcus Corporation (NYSE: MCS), today announced that four of its owned and managed properties have again received the esteemed AAA Four Diamond Award® in 2018. These awards follow a year of numerous accolades for Marcus Hotels & Resorts’ properties across the nation.

“The AAA Four Diamond Awards are a prestigious recognition that clearly demonstrate the decades of excellence at Marcus Hotels & Resorts,” said Greg Marcus, president and chief executive officer of The Marcus Corporation. “This is a result of the hard work and passion our associates put into ensuring an exceptional experience for each guest at a Marcus Hotels & Resorts property. Congratulations yet again to our AAA Four Diamond properties on this fantastic accomplishment, and congratulations on an excellent year of service to all of our properties, which were well recognized in 2017.”

The Pfister Hotel, Grand Geneva Resort & Spa, Skirvin Hilton and Hilton Milwaukee City Center are part of an exclusive group of hotels within North America. Currently, six percent of the nearly 27,000 hotels approved by AAA make the Four Diamond list. Hotels at this level are committed to providing upscale physical attributes, extensive amenities and a high degree of hospitality, exceptional service and attention to detail.

In addition, five Marcus Hotels & Resorts properties also received high rankings in U.S. News & World Report’s 2018 Best Hotels list. The Pfister Hotel, Hilton Milwaukee City Center and InterContinental Milwaukee all ranked in the top four of downtown Milwaukee hotels, with The Pfister Hotel ranked as number one. The Pfister Hotel and Grand Geneva Resort & Spa were also listed in the top five best Wisconsin hotels, and the Skirvin Hilton was ranked number one in best downtown Oklahoma City hotels. The rankings evaluate more than 3,000 luxury hotels across the United States, the Caribbean, Canada and Mexico and are calculated based on the opinion of travel experts, guest reviews and hotel class ratings.

Along with the early recognitions in 2018, Marcus Hotels & Resorts also ended 2017 on a strong note with the company receiving the 2017 Service Excellence Award by Governor Scott Walker at the Wisconsin Governor’s Conference on Tourism, as well as Smart Meetings magazine’s 2017 Platinum Choice Award. Marcus Hotels & Resorts properties and their associates across the nation also earned numerous high honors in 2017 for providing extraordinary experiences to all guests and patrons. These include:

AAA provides more than 58 million members with automotive, travel, insurance and financial services through its federation of 36 motor clubs and nearly 1,100 branch offices across North America. Since 1902, the not-for-profit, fully tax-paying AAA has been a leader and advocate for safe mobility. Drivers can request roadside assistance, identify nearby gas prices, locate discounts, book a hotel or map a route via the AAA Mobile app. To join, visit AAA.com. 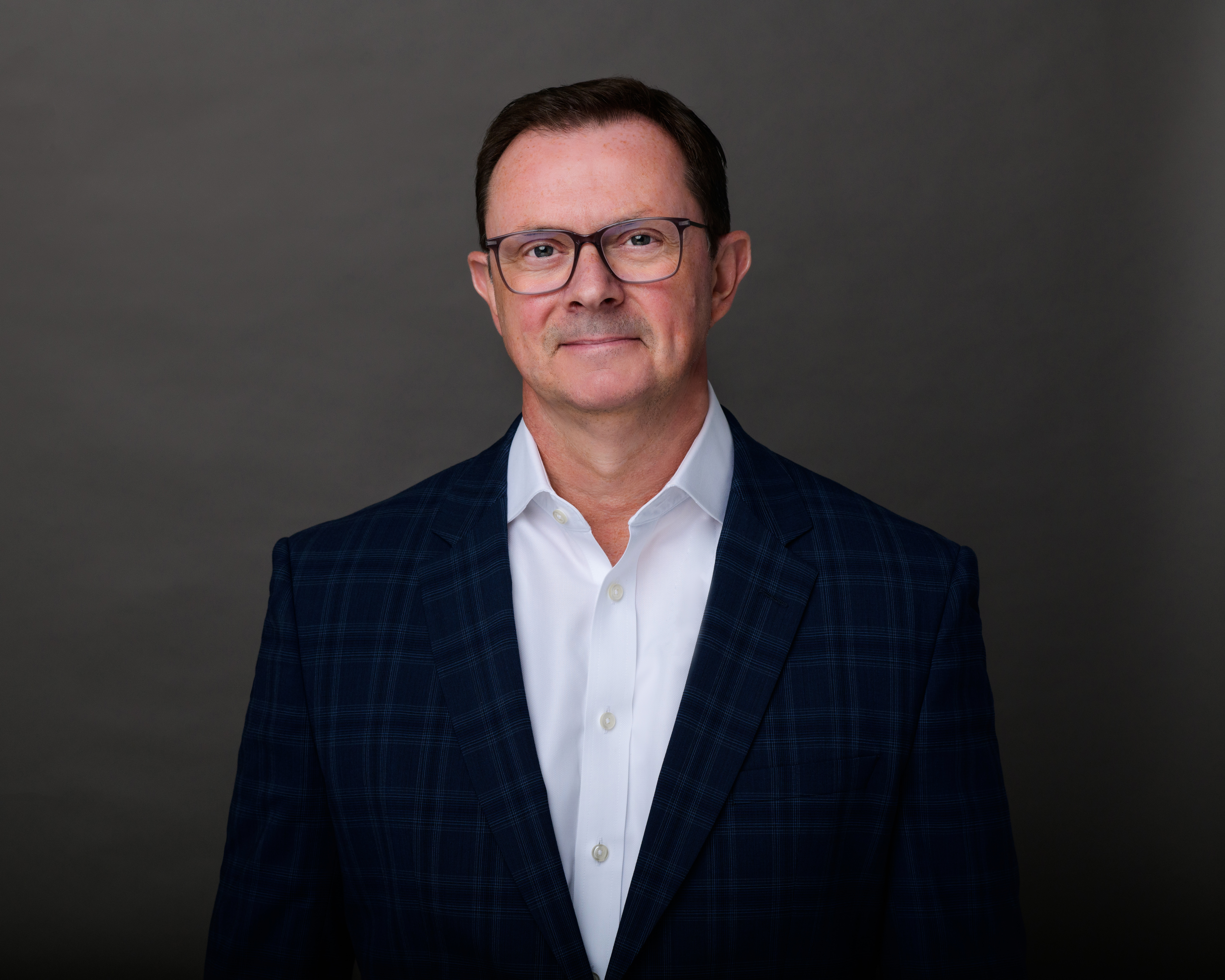 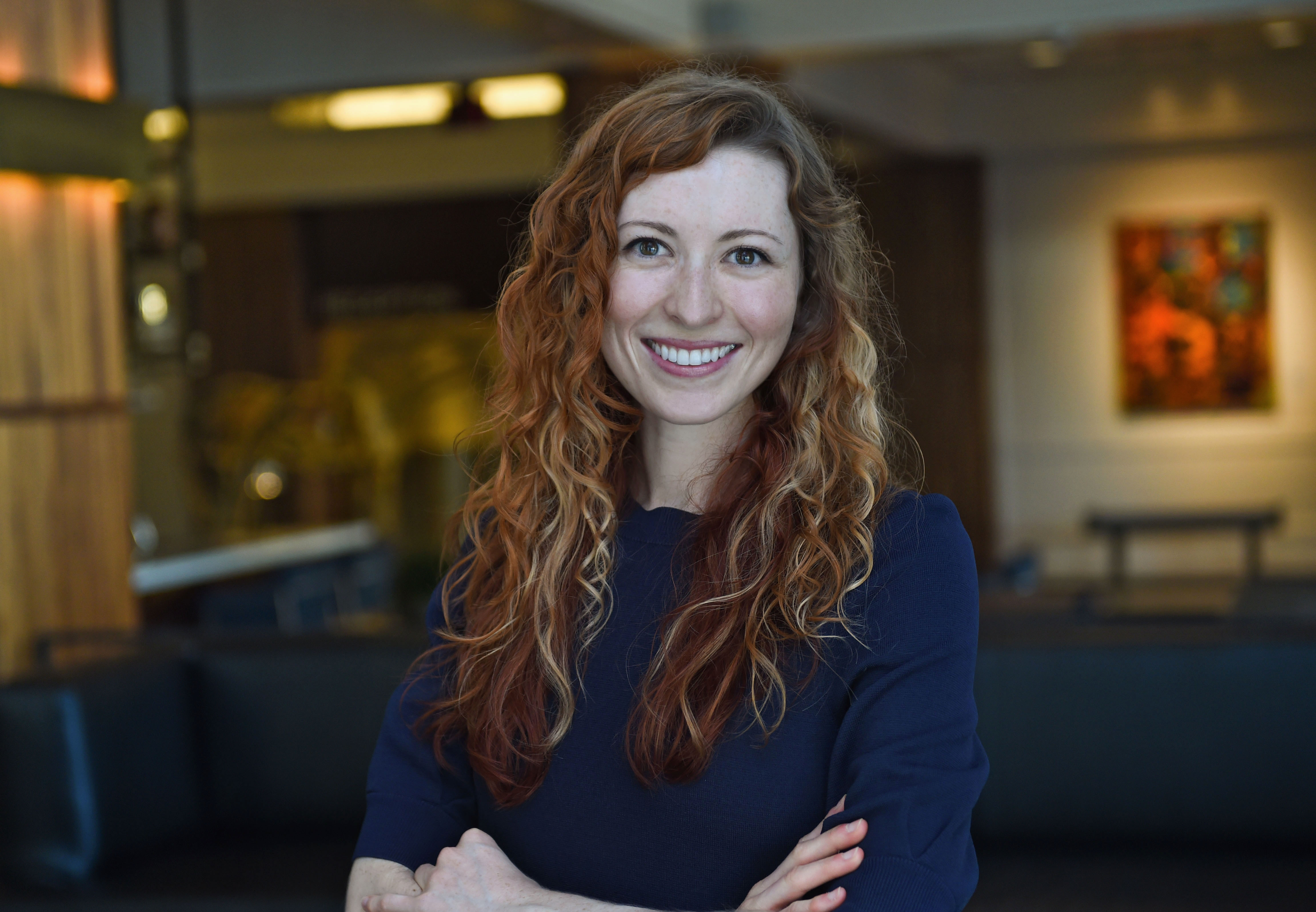 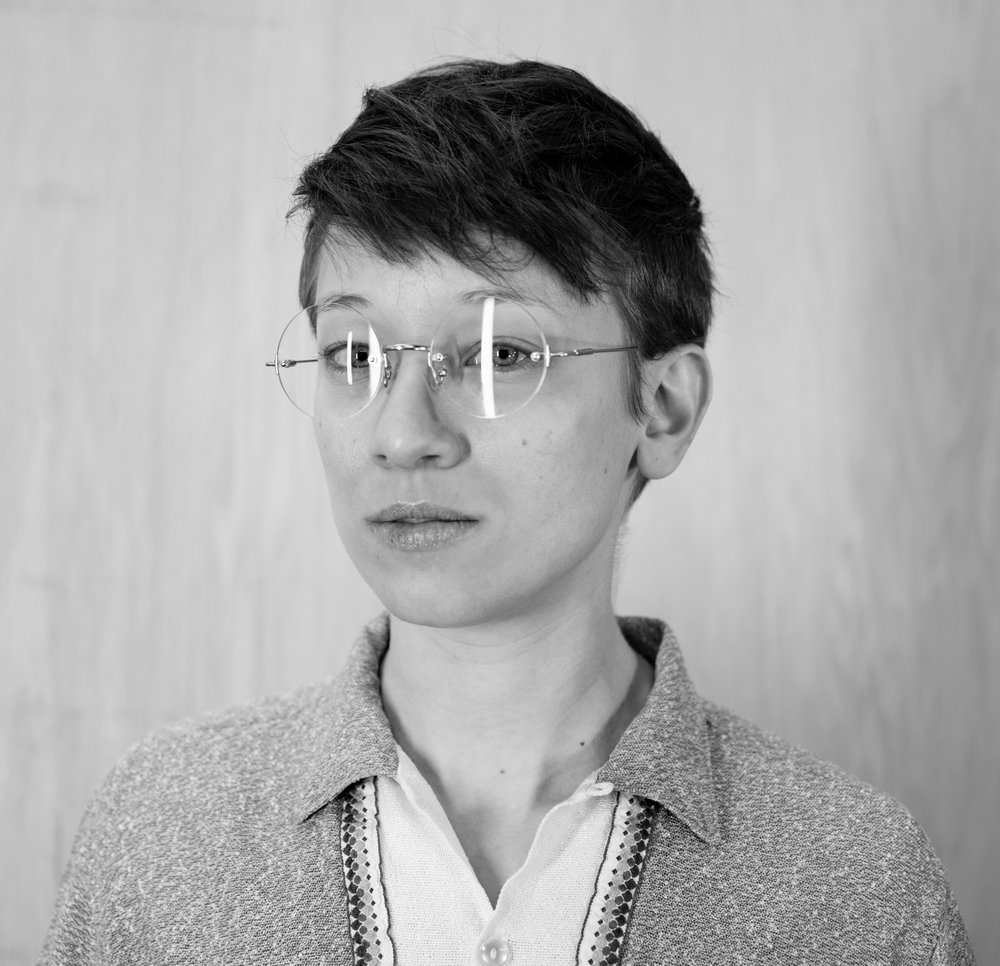 The Pfister® Hotel Welcomes Nykoli Koslow as Next Artist in Residence