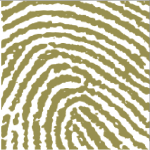 Plans were unveiled that would radically alter the site that features landscape architecture by Dan Kiley. 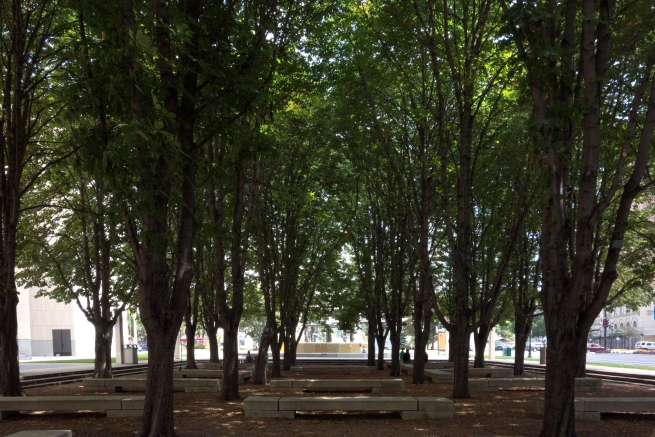 December 18, 2018 (Washington, D.C.) – The Cultural Landscape Foundation (TCLF) today announced that Milwaukee, Wisconsin’s Marcus Center for the Performing Arts has been designated a Landslide nationally significant at-risk and threatened cultural landscape. On December 7, 2018, plans were unveiled that would radically alter the site that features landscape architecture by Dan Kiley, one of the most important postwar practitioners and a Presidential Medal of Arts recipient, and architecture by Harry Weese. If the proposal is implemented, the Dan Kiley landscape would be ruined. The Marcus Center reportedly seeks to create a more open and flexible campus in order to help generate revenue and host more events. To achieve this, the current design proposes to replace the grove of horse chestnut trees with a large lawn intended to be used as a viewing area for outdoor performances.

Details of the site and the threat are listed here: https://tclf.org/demolition-dan-kiley-landscape-milwaukee-announced

TCLF is a Washington, D.C.-based education and advocacy non-profit established in 1998 with a mission of “connecting people to places.” Landslide is one of the foundation’s three major programs and is the “advocacy” part of its “education and advocacy” work. In 2016, the Milwaukee Domes were designated a Landslide site, and in 2017 Sanctuary Woods was included in the Landslide report and online exhibition, Open Season on Open Space.

Dan Kiley was also the subject of a traveling photographic exhibition – The Landscape Architecture Legacy of Dan Kiley – that was organized and curated by TCLF.  The exhibition has been hosted by museums and cultural institutions throughout the United States, including the National Building Museum in Washington, D.C., and was shown at the School of Architecture and Urban Planning, University of Wisconsin, Milwaukee (October 30 , 2017 – January 12, 2018). The exhibition includes the Kiley-designed Cudahey Gardens at the Milwaukee Art Museum.

“Milwaukee has two exceptional public spaces designed by landscape architect Dan Kiley, one of the most important postwar practitioners and a Presidential Medal of Arts recipient, representing the best of his mid- and late-career designs,” said Charles A. Birnbaum, President and CEO of The Cultural Landscape Foundation.