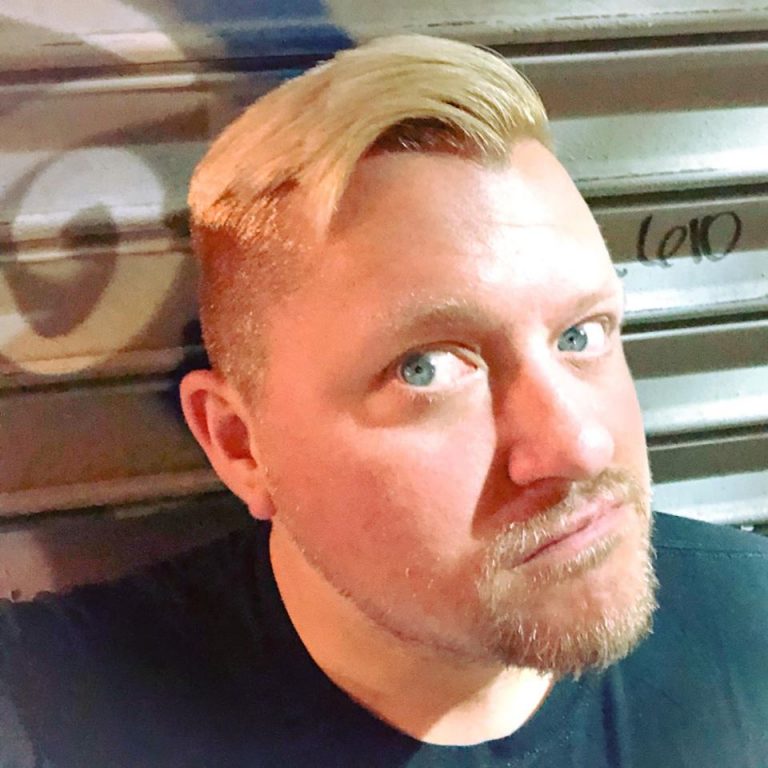 Since 2008, Takach has been a curator and spokesperson for the Wisconsin LGBTQ History Project. He is the author of LGBT Milwaukee and the upcoming Golden Age of Milwaukee Drag. Takach is also a contributing journalist to multiple publications, including OnMilwaukee, Our Lives Magazine and the Los Angeles Blade. While living in Los Angeles, and consulting on several historical documentaries, Michail continues to support the History Project on a daily basis.

LGBTQ Nation awarded Takach as a Hometown Hero for commemorating the 1961 Black Nite Brawl, now officially recognized by state, county and local officials as the first LGBTQ uprising in Wisconsin. Through months of lobbying, fundraising and community action, his efforts achieved official recognition for Josie Carter, a queer trans woman of color, an honor she did not receive in her lifetime. On the 60th anniversary of the Black Nite Brawl, the Wisconsin LGBTQ History Project illuminated the Hoan Bridge in honor of Josie — and LGBTQ people throughout Wisconsin history who could not be seen for who they were.

Takach was nominated by a LGBTQ Nation reader empowered by his daily history lessons on social media. “We have always been here, we have a lot to proud of, and here are the thousands of reasons why,” read the nomination. “Every day I am reminded by Michail’s posts that I am part of this great history. I am grateful to know that I am part of a long, proud heritage of queer Milwaukeeans”

“Our work reveals the ongoing triumph of our community,” said Takach. “For generations, they were told they had no history, no heritage and no right to exist. But, even in the darkest of times, LGBTQ people have always found each other, achieved great things together, and changed their world.

“We hope that our work will inspire, empower and embolden more people to be seen.”