Lakefront Brewery adds yet another gluten-free beer to its year-round lineup.

New Grist™ Gose-style serves up a punch of lime and sea salt with no gluten-free aftertaste. 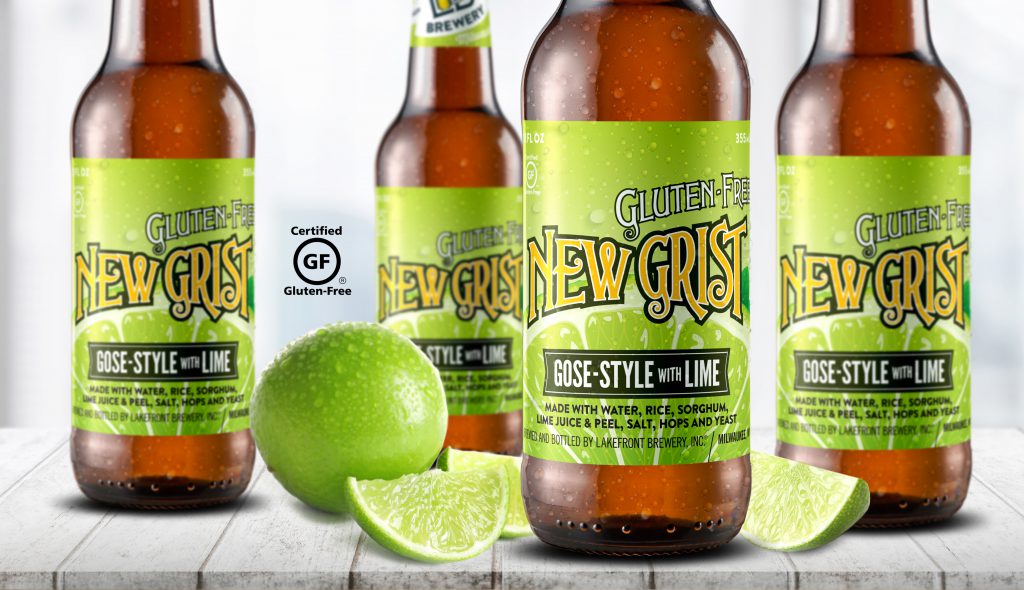 MILWAUKEE (February 26, 2019) – From the Brewery who crafted the very first gluten-free beer granted label approval in the United States, comes another certified gluten-free brew. New Grist™ Gose-style serves up a punch of lime and sea salt with no gluten-free aftertaste.

New Grist Gose-style with lime is 5.1 ABV and is crafted using rice, sorghum, lime and sea salt. It features Zeus and Willamette hops with an IBU rating of 15. Its release date is set for April 15th. 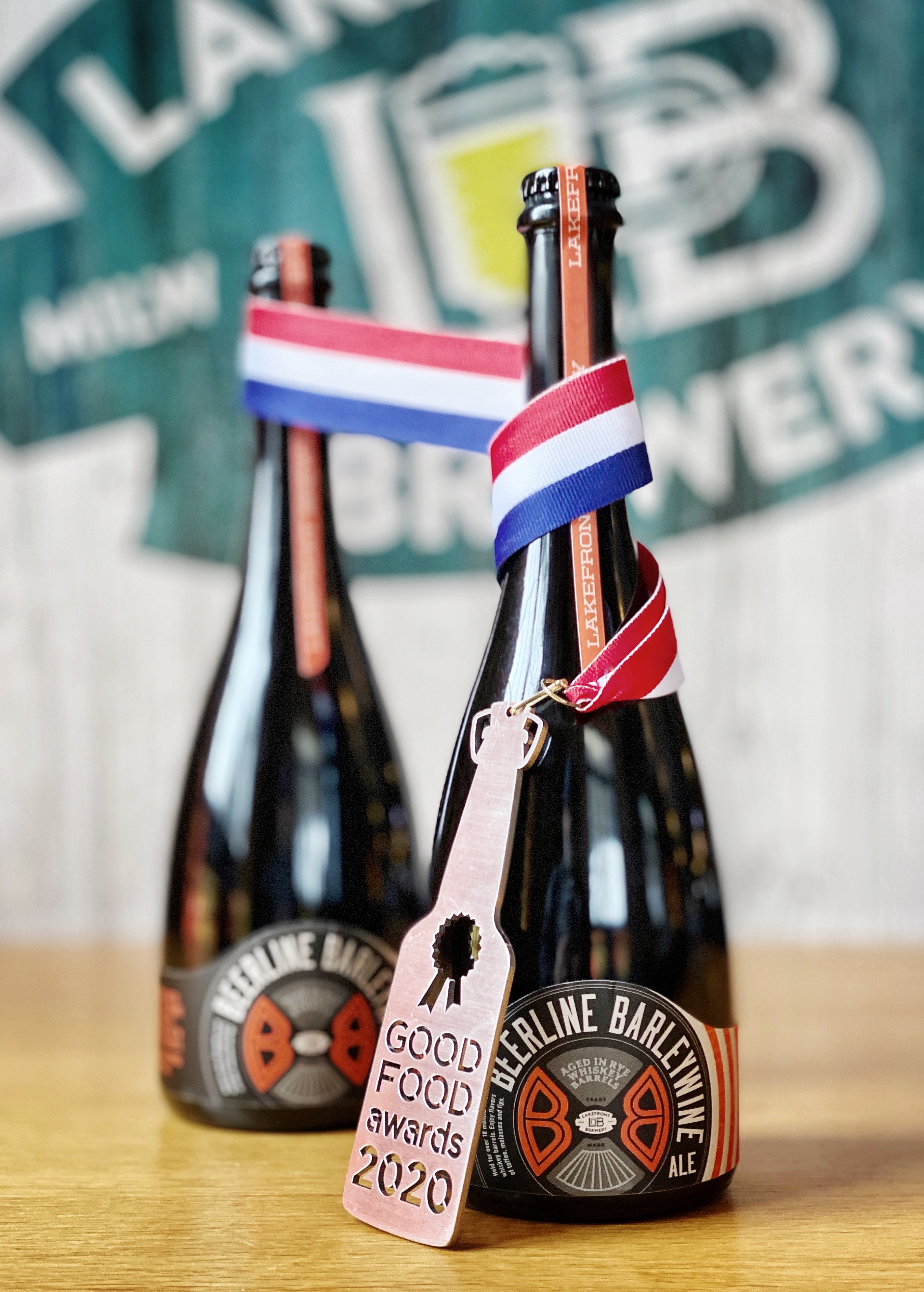 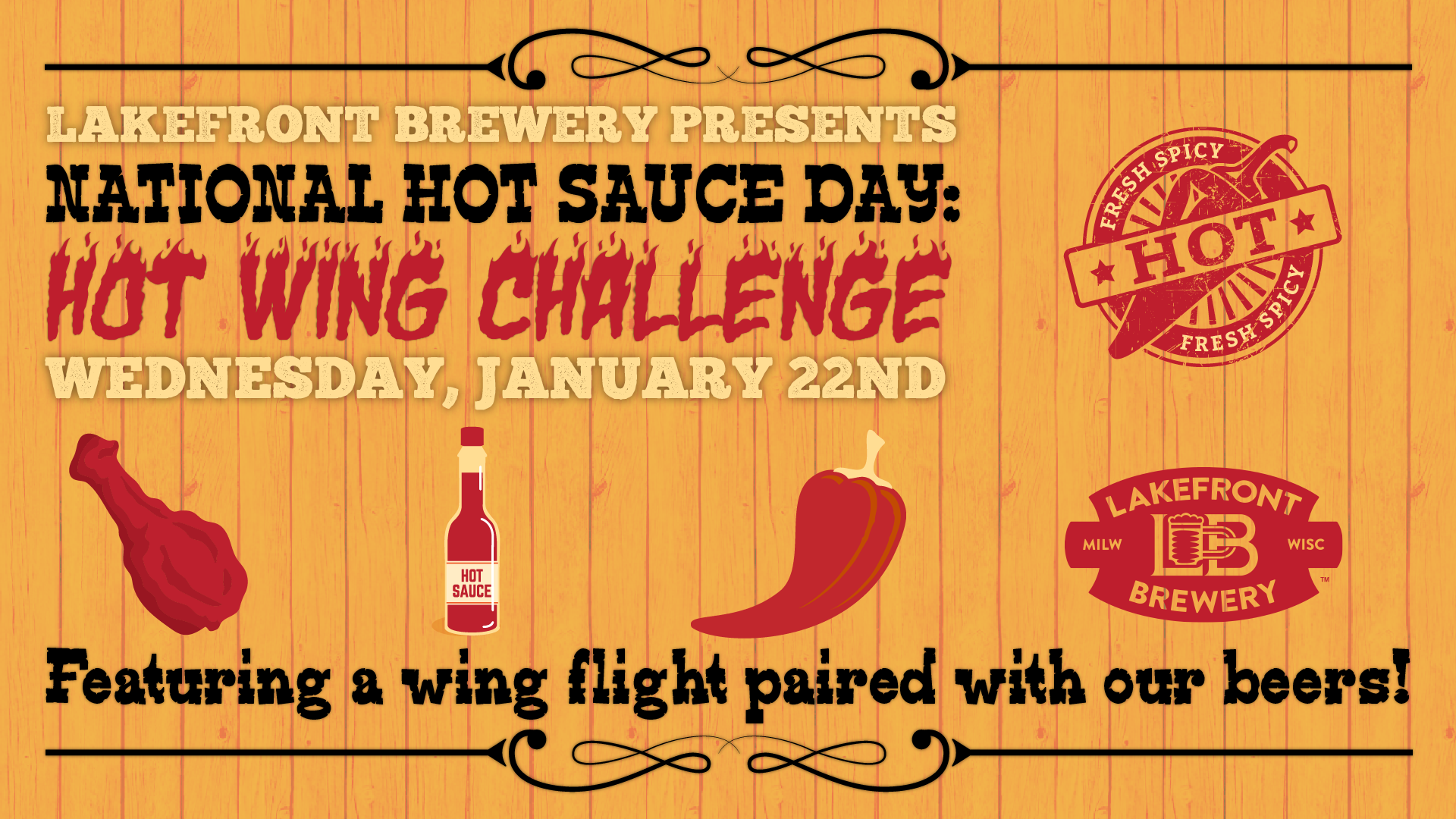