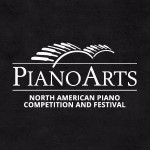 After Covid-19 forced a one-year “intermission,” nine semifinalists in the PianoArts North American Competition are finally about to “virtually” perform their competition recitals. Their recitals, recorded in Shanghai, Toronto, Taipei, and across the United States, will be streamed to the public free of charge March 31–April 3.

It was March, 2020, when dozens of young pianists, ages 17-21, living or studying in America submitted videotaped performances to PianoArts’ preliminary jury, which then selected the top artists to advance to the semifinal round in Milwaukee. However, Covid-19 intervened. The live semifinals were postponed, and most competitors returned to their homes worldwide as their studies became virtual.

Shortly thereafter, as the gravity of the pandemic became apparent, PianoArts also shifted to a virtual format, delaying the scheduled 2020 North American competition until 2021.

Now, Milwaukee audiences can join piano lovers worldwide in enjoying the semifinal recitals on the streaming link posted at www.PianoArts.org beginning at 7:00 p.m. CDT on March 31.

Over four days, competition host Aleksandra Kasman, herself a PianoArts winner, will introduce the 2021 semifinalists, the jury members, and special guests. Programs will be streamed at 7:00 p.m. CDT on Wednesday, March 31; Thursday, April 1; and Friday, April 2.

The finale, streamed at 10:00 a.m. on Saturday, April 3, at 10:00 a.m. CDT, will feature all nine contestants performing Encore! with compositions of their choosing.

Afterwards, the decisions of the competition jury, led by Prof. Pavlina Dokovska, will announce their selections of the award winners and three finalists to advance to the concerto round with the Milwaukee Symphony Orchestra under the baton of Maestro Yaniv Dinur.

Current plans are to have the finalists travel to Milwaukee in June for live, in-person performances with the MSO. Naturally, these plans depend upon the pandemic situation at that time. Details will be announced as soon as possible.

While the jury, themselves still isolated in three separate U.S. cities, deliberates the artistic mastery of the semifinalists, audiences will enjoy a video of a recent performance by Ms. Kasman at the Museum of Russian Arts in Minneapolis. A PianoArtist-in-Residence for the past five years, she is a graduate of The Juilliard School and currently is a doctoral candidate at the University of Michigan School of Music, Theatre, and Dance.

The hosting segments of the competition were captured on video by Tank Think Media at the Wisconsin Conservatory of Music. Tank Think is also collaborating with videographers in several countries and in the U. S. to prepare the competitors’ videos that will be distributed to jury members and merged into a virtual competition for international audiences to enjoy via streaming. 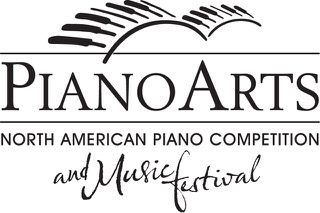 “The Concert of a Lifetime,” A Milestone for Three Pianists,” June 1 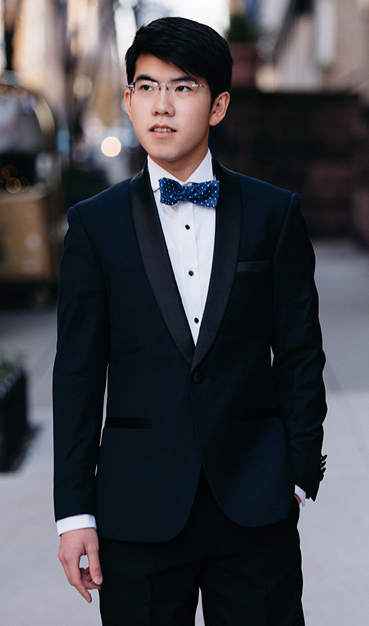 Aristo Sham Opens the PianoArts Festival on May 31

Jie Chen Performs “Classics From the East and West”