Kalan R. Haywood II Sworn in as the Youngest Elected Official in Wisconsin During Inauguration Ceremony Held at the Wisconsin State Capitol

"It is an extreme honor and privilege to be duly elected to serve the people of the 16th Assembly District."

MADISON (January 8, 2019) – Kalan R. Haywood II yesterday was administered the Oath of Office with 98 of his colleagues by Justice Annette Kingsland Ziegler to officially become the youngest elected official in Wisconsin, and possibly the nation, at age 19. Haywood was sworn in as State Representative for the 16th Assembly District during the Wisconsin State Legislature 104th Legislative Session (2019-2020) held in the Wisconsin State Assembly chambers.

“It is an extreme honor and privilege to be duly elected to serve the people of the 16th Assembly District,” said Rep. Haywood. “Many people ask about my age. I believe that it is a huge asset, as many of the issues that impact our community involve, in one form or the other, our young people, our youth. Now, that a population of people that are so often talked about will be included in the discussions and have a seat at the table as relates to policy creation”.

Haywood also requested and has been appointed to the Ways and Means, Workforce Development, Housing and Real Estate, Veteran and Military Affairs, and International Affairs and Commerce committees.

“I am very excited about getting to work on the issues that greatly impact my district and our state. These particular committee assignments will allow me to just that. I will cover policy discussions ranging from spurring job creation, modernizing our tax code, examining ways to keep our housing practices impartial and fair, and ensuring that our state’s veterans have the necessary support and resources they need” said Rep. Haywood.

Born, raised, and educated in the 16th District, Haywood is a familiar face within Milwaukee’s political arena and has long been in the community doing the work. Serving as Milwaukee’s Youth Council President from 2015-2017, Haywood worked with the City of Milwaukee Community Development Block Grant Office where he led the process that allocated funding for programs that focused on youth employment and education. Haywood was a catalyst in developing the Milwaukee Public School’s MPS

Cares and the #No Free Rides initiatives. Currently he is the Chair of the Common Council’s Restorative Justice Initiative Advisory Board where he works closely with the Mayor’s Office, the City of Milwaukee’s Police Department, and the Municipal Court to create a Youth Court charged with reducing recidivism, encouraging positive behavior, and empowering young people. 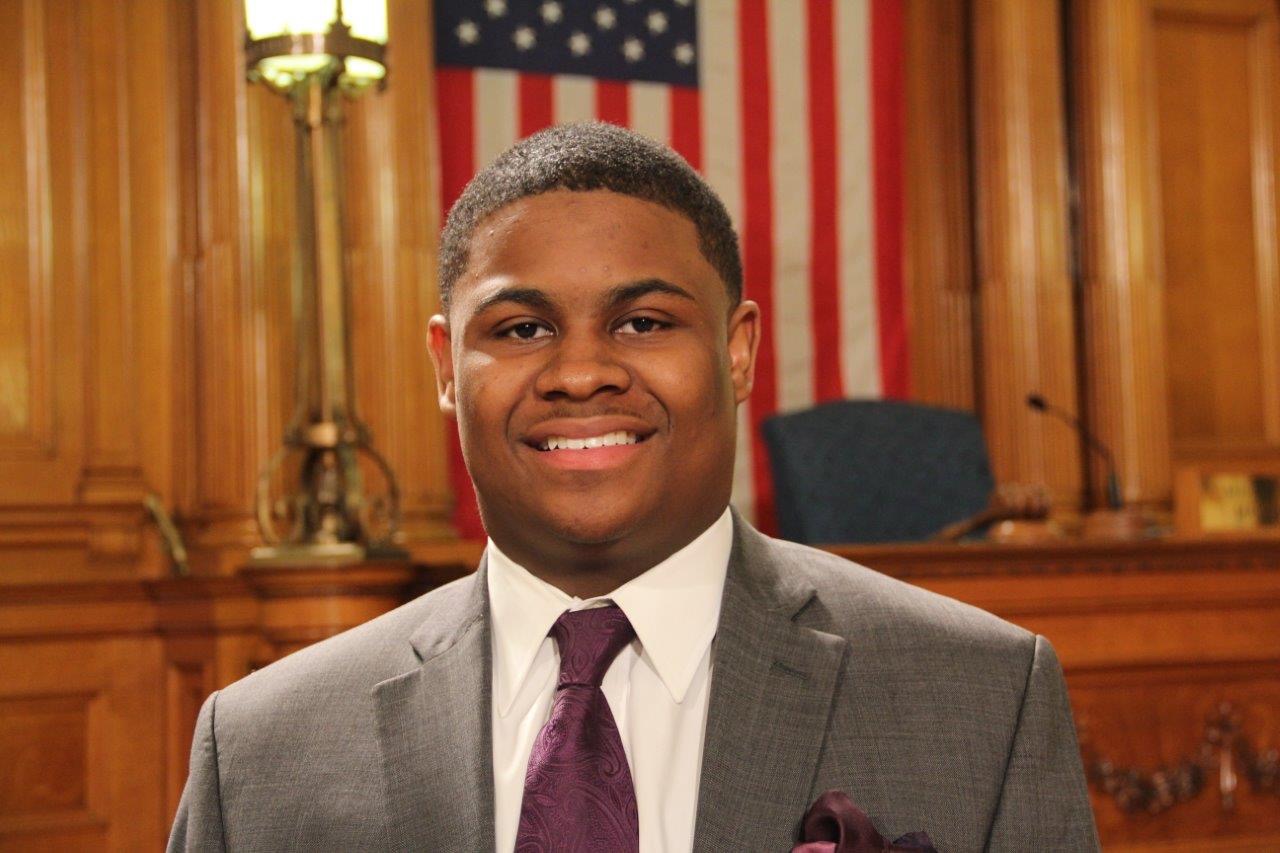 Kalan R. Haywood II Sworn in as the Youngest Elected Official in Wisconsin During Inauguration Ceremony Held at the Wisconsin State Capitol

"It is an extreme honor and privilege to be duly elected to serve the people of the 16th Assembly District."