July Concert Series at Inspiration Studios—Something for Everyone!

Inspiration Studios is proud to present a series of summer music concerts that are sure to entertain a wide variety of audiences.

Inspiration Studios is proud to present a series of summer music concerts that are sure to entertain a wide variety of audiences. From avant-garde, hypnotic rhythms of looping guitar sounds and intense, life-affirming percussions to various genres of a cover band to heartwarming, uplifting originals by an American Idol finalist, this concert series is destined to be a crowd pleaser. All concerts will take place at Inspiration Studios, 1500 S. 73rd Street in West Allis. 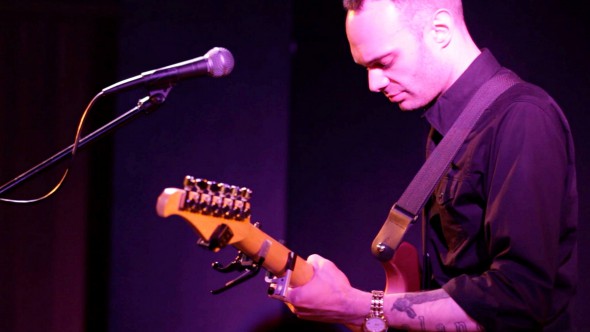 Old Earth (Todd Umhoefer) returns to Inspiration Studios from the San Francisco bay to open this unique concert series on Saturday, July 2, 8pm, with poetic vocals and complex counter-melodies produced by one guitar that is transformed into full orchestration through the technology of a looping pedal.  Umhoefer’s songs, fresh and inventive, catchy and purposeful, often culminate in layered crescendos and a range of colorful, reflective moments, driven by an upbeat undercurrent of hope.

Old Earth’s special guest, Jon Mueller, covers a variety of genres and techniques as a drummer and percussionist, expressing “something felt but not easily defined.”  His music is described as cathartic, intense, and meditative… “exhausting to make, and life-affirming to hear.”

“I live for this stuff,” says Umhoefer, who regularly commutes from the Bay Area to Milwaukee to Edinburgh, Scotland, where most of his records are produced.  Tickets are $12 (online) and $15 (at the door).

Más Soul returns to the Inspiration Studios stage by popular demand for an encore performance on Saturday, July 9, 8pm, after a sold out concert in mid-spring.  Pulling from a wide range of reggae, Latin, jazz, pop, Afro-Caribbean, and light rock songs, this Milwaukee-born fusion cover band feeds the audience and is fueled by the audience response to their vocals and fun-filled rhythms.  Tickets for Mas Soul—Encore! are $12 (online) and $15 (at the door) 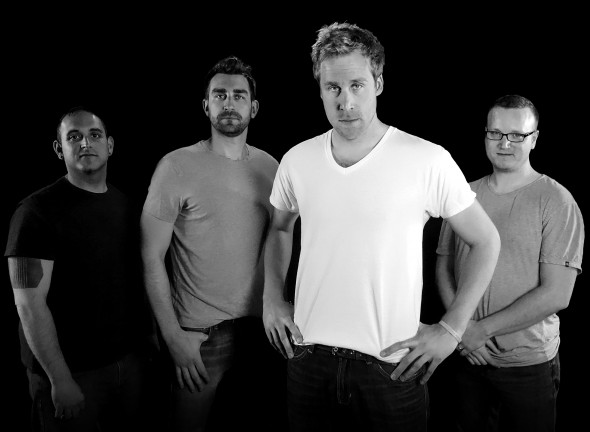 Following his highly publicized run on American Idol, Beguhn has toured as both a solo act and motivational speaker.  After teaming up with guitarist Adam Speck in 2012, the acoustic duo entertained venues throughout the Midwest for 3 years before adding bassist Ryan Peschman in 2014 and drummer Matt Koehler in 2015.

Beguhn’s unique style and sound is the fusion of many influences.  Melded by an honest, rural upbringing, 3 years in musical theatre, 3 years with the world-renowned University of Wisconsin MadHatters a cappella group, and his subsequent foray into pop music and songwriting, there is no box big enough–but no venue intimate enough either.  Discounted tickets for One Night Only—American Idol’s Steve Beguhn are available online for $10 through June 26.  Thereafter, tickets are $12 (online) and $18 (at the door).