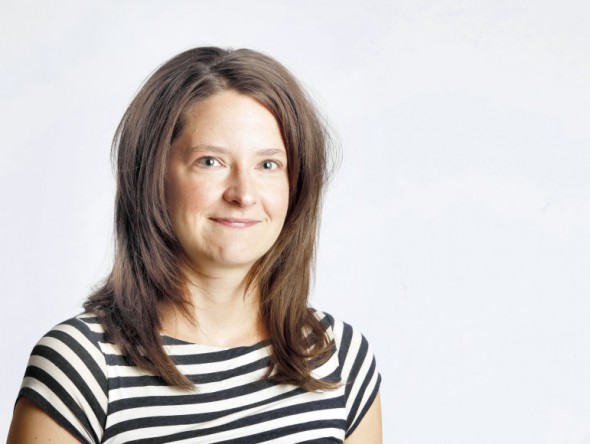 If passed, this legislation would devastate essential health care access among the country’s and state’s most vulnerable populations. In Wisconsin alone, Planned Parenthood serves 50,000 patients who are Medicaid eligible, either because they are uninsured or underinsured.

Last week, nine Wisconsin Planned Parenthood patients and supporters joined 150 others from across the country in Washington, D.C. to share their personal stories and urge their lawmakers to listen to their constituents, who overwhelmingly support continued access to Planned Parenthood.

“When patients walk through our doors at Planned Parenthood, the last thing on their minds is politics. They come to us for high quality, affordable health care delivered by compassionate, non-judgmental providers. They are worried about their health, their families and their future. This bill, under Speaker Paul Ryan’s leadership, is being fast tracked to pass before the April recess so Congress doesn’t have to answer to its voters for devastating the health care safety net. Ensuring access to lifesaving health care is something we should we should all be able to agree on. Voters do not support this. Without Planned Parenthood, many Medicaid patients will have no other provider to turn to, putting them at risk for undiagnosed cancers, STDs, unintended pregnancy and other poor health outcomes.

“For patients in over half of the communities where PPWI is located, the reality is that there are no ready alternative providers to fill the gap that would be left without PPWI, and Speaker Ryan has continually failed to explain any plan to make sure the 50,000 Medicaid eligible Wisconsinites who depend on Planned Parenthood for essential health care maintain access to the services they need to stay healthy. Our patients deserve better than this from our Congress. At Planned Parenthood, we will continue to fight this proposal and ensure that each of our patients has access to the care they need.”

The Facts on ‘Defunding’ Planned Parenthood: