“I am deeply troubled that Director Colon was not forthcoming about recent incidents at Lincoln Hills...” 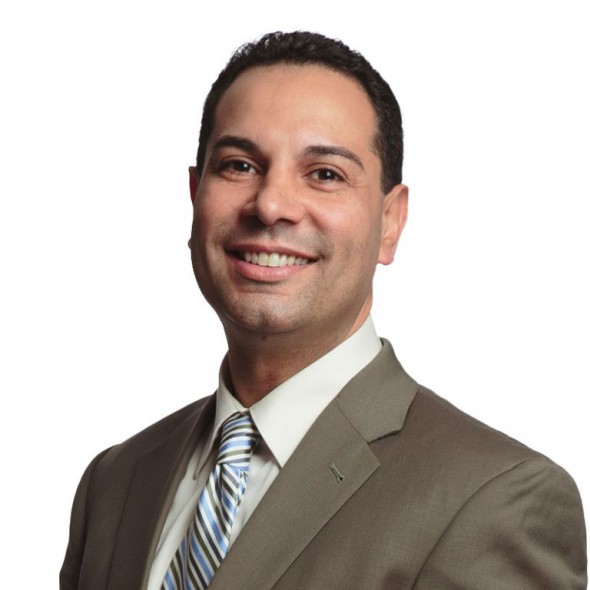 MILWAUKEE – The Health and Human Needs (HHN) committee of the Milwaukee County Board voted three to two against reconfirming Hector Colón as the Director of the Department of Health and Human Services (DHHS) on September 14, after several hours of testimony on Lincoln Hills and other issues.

Supervisor Sequanna Taylor is Vice Chair of the HHN Committee and issued the following statement.

“Last Wednesday I was alarmed to learn that horrendous and inhumane conditions are still ongoing at Lincoln Hills. Even more alarming was Director Colon’s decision not to immediately inform the Health and Human Needs Committee, which oversees his agency, of several disturbing incidents.

“We learned in committee that there was a spike in suicide attempts at Lincoln Hills and that that youth are so desperate to get away from the racially charged verbal abuse of staff that they are actually attempting suicide so they can to be placed in solitary confinement.

“The fact that conditions are bad enough to provoke five suicide attempts in 36 hours should be cause for immediate action yet when Director Colon learned of these incidents, he decided to sit on his hands.

“The County allocated nearly $500,000 in December 2015 to create alternatives to Lincoln Hills and Copper Lake, but Director Colon hasn’t used those funds to create placement alternatives, nor has he secured any help from state legislators to get approval he says he needs for new facilities.

“How long will it be before one of our young people successfully commits suicide because they can’t put up with the terrible conditions, and we are all left wondering why we didn’t move faster to create alternatives to Lincoln Hills and Copper Lake when we had the chance?

“I am deeply troubled that Director Colon was not forthcoming about recent incidents at Lincoln Hills, that his staff only provided specific information when pressed under questioning, and that he lacks any sense of urgency to create local placement alternatives.

“My constituents are angry about the lack of action on juvenile justice and many have urged me to vote against Director Colon’s appointment. As always, I will represent my constituents with my vote in Thursday’s County Board meeting.”