The awards program started in 1982 thanks to a $4.3 million bequest from Dorothy Shaw, widow of James Shaw, a prominent Milwaukee attorney. 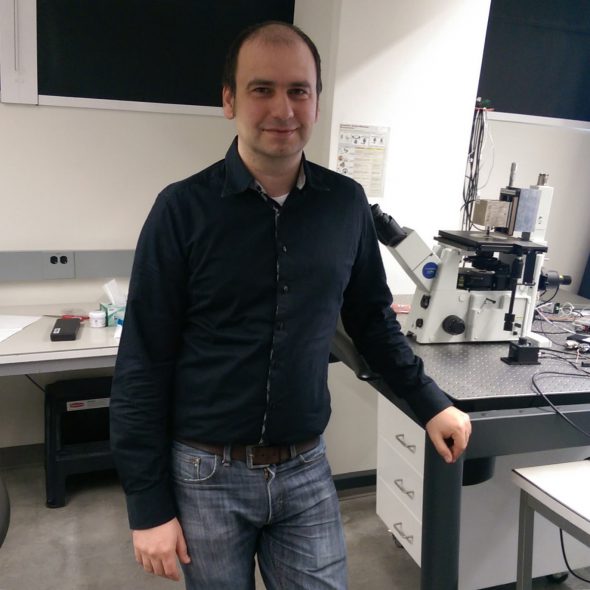 Milwaukee, Wis., May 16, 2017 – Two researchers in the University of Wisconsin system have earned seed funding from the Greater Milwaukee Foundation’s Shaw Scientist program to pursue innovative approaches to advancing human health while supporting their career development.

As recipients of the Foundation’s 2017 Shaw Scientist Award, Ionel Popa, Ph.D., assistant professor of physics at University of Wisconsin-Milwaukee, and Ophelia Venturelli, Ph.D., assistant professor of biochemistry at University of Wisconsin-Madison, will each receive a $200,000 grant to further their projects. For more than 30 years, the Shaw Scientist Program has supported early career investigators seeking innovative solutions in biochemistry, biological sciences and cancer research.

“Being named a Shaw Scientist is a signature recognition for investigators in the initial stages of their careers. Selections are made by a distinguished panel of scientists, so the research is held to a very high standard. And the funding is discretionary, so recipients can choose how to use it for greatest impact in their field,” said Foundation president and CEO Ellen Gilligan. “Exploring new frontiers in science and health honors the intent of Dorothy Shaw, the philanthropist who made this award possible.”

Dr. Popa is investigating the process by which proteins in the body fold and function under force and how these processes are used by cells to adapt to their local environment. Understanding these essential molecules of life, and their mechanical response at the single-molecule level, may help Dr. Popa develop new diagnostic tools and therapeutics for cancer, muscular dystrophy and inflammatory bowel disease.

In particular, he plans to use data from his Shaw-funded research project to understand how biomechanical signals propagate from single proteins to tissue and organs. He intends to apply this information to developing new drugs for cancer patients.

“The Shaw award will play a critical role in providing the steady source of funding needed to establish my research on protein nano-mechanics,” Dr. Popa said. “It will also be an important step toward a new biophysics program at the University of Wisconsin-Milwaukee, which will focus on the mechanobiology of proteins.”

Prior to receiving his Ph.D. from University of Geneva in 2010 and postdoctoral training at Columbia University, Dr. Popa earned his B.S. in 2005 from Gheorghe Asachi Technical University, Romania. 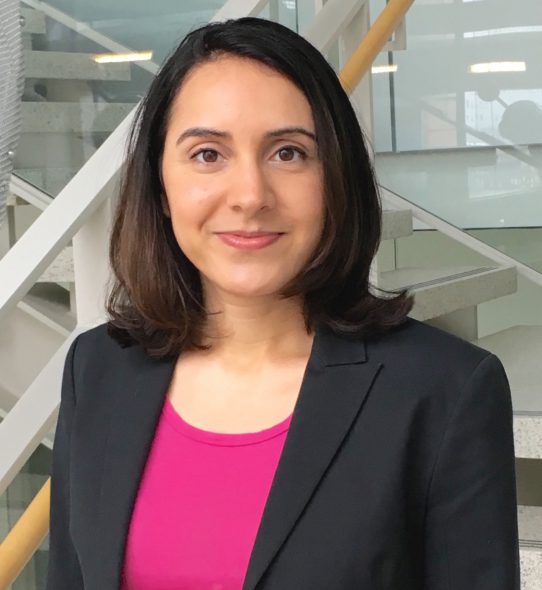 Dr. Venturelli’s lab seeks to understand how diverse networks of microorganisms living in the human gut communicate to realize key functions that impact health. Her goal is to determine how these microbes process information in response to environmental pressures and in turn, function collectively as a community.

The research may lead to the ability to engineer behaviors among beneficial microbes in the gut ecosystem, which could be used to enhance their resilience to invasion by pathogens or unintended impairment from antibiotics.

“Today’s funding climate for scientific research is highly competitive, and the likelihood of funding depends on preliminary results,” Dr. Venturelli said. “The Shaw Scientist Award will allow us to explore new research directions, including high-risk experiments, that will be used to attract external funding and for publications.”

Dr. Venturelli earned her Ph.D. in 2013 from the California Institute of Technology, followed by postdoctoral training at University of California-Berkeley. She received her B.S. from Stanford University in 2006.

About the Shaw Scientist Award

The awards program started in 1982 thanks to a $4.3 million bequest from Dorothy Shaw, widow of James Shaw, a prominent Milwaukee attorney. In addition to $2 million in special grants, the Shaws’ fund has awarded about $14 million in grants to 73 scientists from UW-Madison and University of Wisconsin-Milwaukee since its creation. An advisory panel with scientists representing major U.S. research institutions recommends the winners.

About the Greater Milwaukee Foundation
The Greater Milwaukee Foundation is the region’s largest community foundation and was among the first established in the world. For more than a century, the Foundation has inspired philanthropy by connecting generous people to community needs that align with their interests. The Foundation was founded on the premise that generosity can unlock an individual’s potential and strengthen the community as a whole for everyone who lives here. We work in partnership with those who are committed to ensuring greater Milwaukee is a vibrant, economically thriving region that comprises welcoming and inclusive communities providing opportunity, prosperity and a high quality of life for all.
greatermilwaukeefoundation.org  | @GrMKEFdn  |  facebook.com/GreaterMilwaukeeFoundation 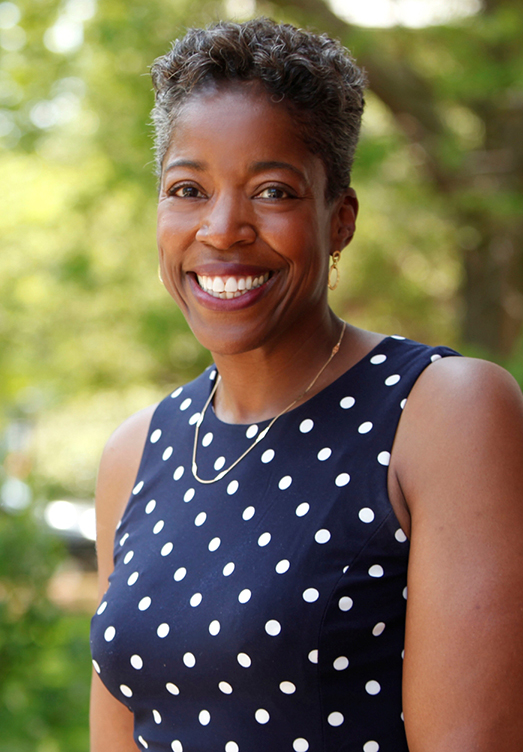 Cecelia Gore, of the Brewers Community Foundation, and Froedtert Health are chosen honorees

Ford Foundation president will feature at capstone ‘A Milwaukee for All’