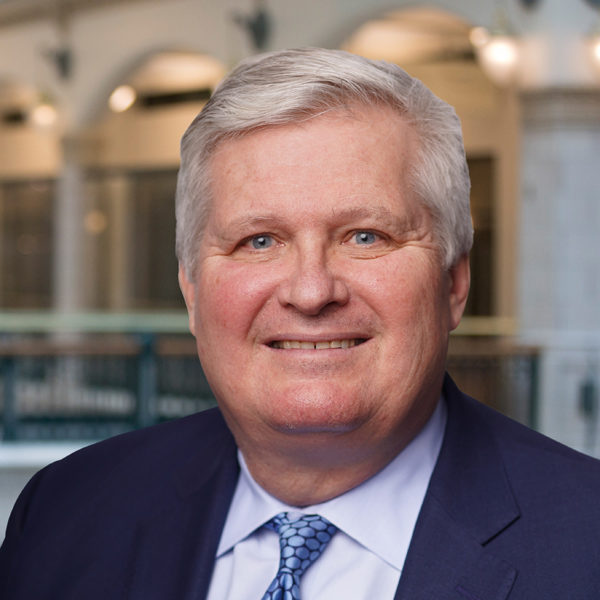 This prestigious award is presented annually to only one individual in the country who has substantially contributed to the science and profession of engineering.

Kissinger is being recognized for his exemplary professional conduct and service in the field of civil engineering, delivering vital and enduring projects, his commitment to engineering education, helping young engineers from diverse backgrounds, and his outstanding community leadership and philanthropy.

“I am honored to receive this recognition. This honor is as much for the team at GRAEF as it is for me, and I want to thank all of my teammates,” said Kissinger. “I also want to thank the ASCE WI SE Chapter and State Chapter for co-nominating me for this award. It is humbling to see my name listed with the many distinguished past recipients. This is a great highlight in my career,” he added.

Since the award was instituted in 1960, Kissinger is one of only five recipients in the state of Wisconsin and the first since 2008. In 1991, GRAEF founder Luther W. Graef was also named the Edmund Friedman Professional Recognition award recipient.

“John is a great example of living out the values of the Edmund Friedman award and that is why we felt he was such an excellent nominee,” said Larry Buechel, ASCE Wisconsin Section President. “John has contributed personally to advancing the technical aspects of our profession and has also grown and fostered a work environment that has allowed so many other young engineers to succeed and advance in the profession.”

Kissinger will be presented with the award during the annual ASCE convention in October. 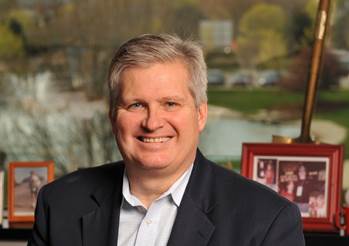