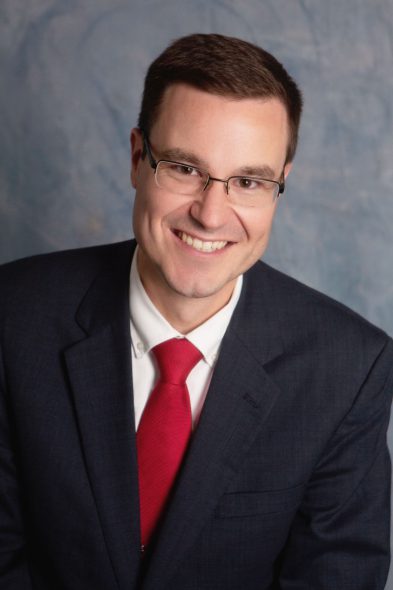 Jay Risch. Photo from the State of Wisconsin Department of Financial Institutions.

“Jay’s experience with financial institutions and his service as deputy secretary make him well-positioned for this new role,” Governor Walker said. “I look forward to working with him as we continue to move Wisconsin forward.”

Prior to serving as the DFI’s deputy secretary, Risch worked as the government relations director for the Wisconsin Bankers Association. He has also worked for State Senator Alberta Darling and former State Senator Cathy Stepp. He received his Bachelor of Arts degree in Political Science from the University of Wisconsin – Madison.

“I’m honored to take over as DFI secretary and I thank Governor Walker for the trust he has shown in me,” Jay Risch said. “I look forward to leading an agency that is focused on ensuring the safety and soundness of our financial institutions and providing great customer service to our many stakeholders.”