Andrew Jones is a partner in the Milwaukee office of Husch Blackwell LLP. 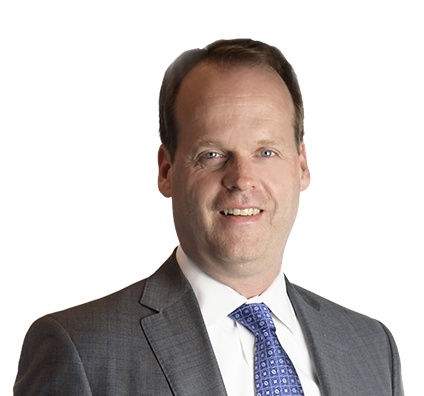 “Andrew Jones is a distinguished attorney who will bring an incredible breadth of professional experience to the Milwaukee County Circuit Court,” said Governor Walker.  “Jones’ judicial temperament and firm commitment to the rule of law give me great confidence that he will make an excellent judge.”

Andrew Jones is a partner in the Milwaukee office of Husch Blackwell LLP where he advises companies, governmental entities, and individuals on a broad range of constitutional, compliance, employment, land use, and commercial litigation matters. He also serves on Husch Blackwell’s board of directors. Prior to this work Jones was an assistant corporation counsel for the New York City Law Department where he represented New York City and its employees in constitutional, civil rights, employment, and civil service litigation before the federal and state courts in New York.

Jones has represented clients in jury and bench trials and on appeal at all levels of the state and federal court systems, including the Wisconsin Court of Appeals and Supreme Court, the United States Court of Appeals for the Seventh Circuit and the Supreme Court of the United States. Jones is a member of Serjeant’s Inn and a volunteer at St. John’s Cathedral Open Door Food Kitchen.

Justice Rebecca Bradley of the Wisconsin Supreme Court wrote in support of Andrew.  “Andrew Jones brings over two decades of extensive and broad-based litigation and trial experience to the bench, having represented clients in both the private and public sectors in exemplary fashion.  He possesses an excellent judicial temperament, the highest ethics, and a strong respect for the rule of law.  His legal acumen and professionalism earned the respect of lawyers and judges throughout Wisconsin.”

Jones received his juris doctor from The University of Wisconsin School of Law and his undergraduate degree from Duke University. He is a member of the Milwaukee, the Eastern District of Wisconsin, and the Seventh  Circuit bar associations and a member of the board of directors of the Milwaukee Bar Association Foundation. He resides in Whitefish Bay with his wife Amy and their two children.