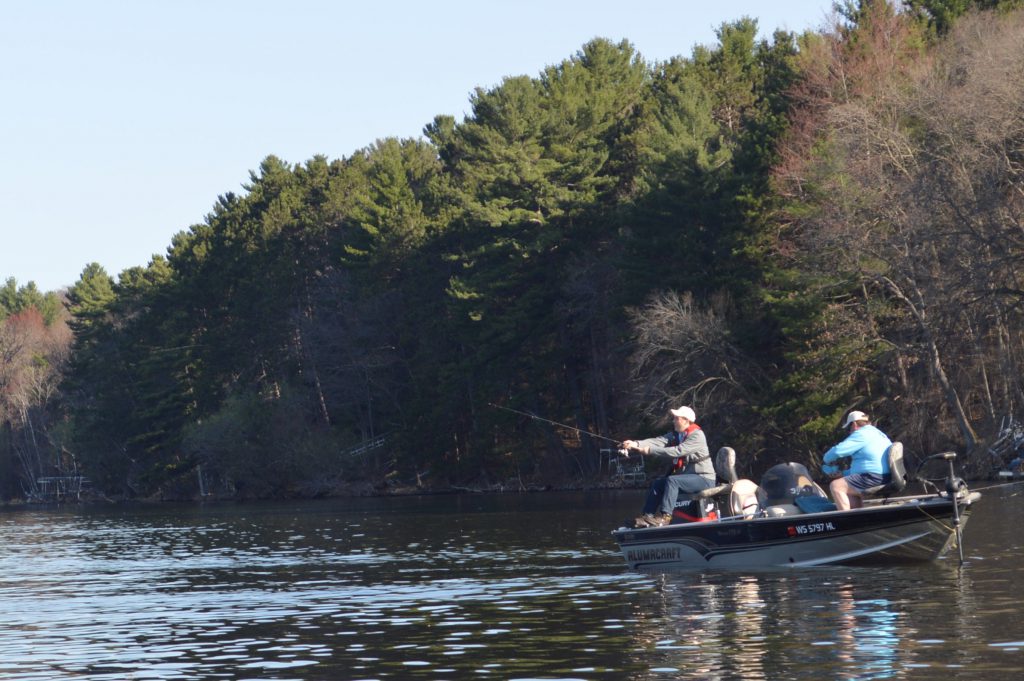 “Fishing is a family and community tradition in Wisconsin that helps fuel our tourism industry and promotes family fun in every corner of Wisconsin, from our Great Lakes to our smaller lakes and rivers.” said Governor Walker. “Fishing in Wisconsin is the best in the country because we have great people, great scenery, and great fish. Because of this our tourism industry is booming for the seventh year in a row. With the start of the fishing season today, we encourage families from throughout Wisconsin and throughout the nation to come to Wisconsin and cast a line.”

Wisconsin has more than 15,000 inland lakes, 42,000 miles of perennial streams and rivers, 1,000 miles of Great Lakes shoreline, and 260 miles of the Mississippi River.  Anglers reel in 88 million fish per year and keep 33 million fish of all kinds. The state fish is the muskellunge, or musky, and Wisconsin claims the most world-record musky catches. Walleye, bass and panfish are among the most popular fish reeled in Wisconsin.

Sportfishing generates $2.3 billion in economic benefits and supports 22,000 jobs annually in Wisconsin. Through Thursday, May 3, 337,986 anglers had purchased fishing licenses and 86,355 had purchased trout stamps.

Fishing is an important part of Wisconsin’s Tourism industry, attracting more than 360,000 anglers to our state annually. On Friday, Governor Walker and Tourism Secretary Stephanie Klett announced Wisconsin’s tourism economy reached $20.6 billion in 2017, up $631 million from 2016.

The mission of the Wisconsin Department of Tourism is to market the state as the Midwest’s premier travel destination for fun by executing industry-leading marketing programs and establishing strategic partnerships.  The Department plays a significant role in generating greater economic impact and jobs for Wisconsin.  The portal for traveler information can be found at www.travelwisconsin.com.