“Jessica and I and our whole family have lost a dear lifetime friend. My father hired her at a time when law firms weren’t hiring women; she became the firm’s first woman attorney. Nationally regarded as one of the country’s greatest judges, she was widely recognized for her great intelligence, sharp writing, and keen sense of justice. She was a champion of civil rights and civil liberties, and worked to advance principles of equality, transparency, and openness. She demystified the court and brought it directly to the people of Wisconsin, holding hearings around the state and inviting students into the courtroom to learn. She was a mentor for generations of lawyers — including me — but in particular, for women. You wouldn’t find a woman in Wisconsin who became a lawyer from 1970 on who wouldn’t say Shirley Abrahamson wasn’t part of their inspiration. And in addition, she was just a warm, loyal, extremely funny, and caring friend. We will miss her.” 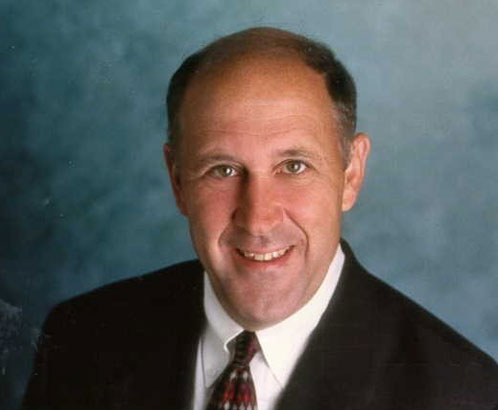 Gov. Doyle: Statement on the Passing of Hank Aaron