Berry will examine what Poe’s alcoholism meant in an era of increasing temperance activism. 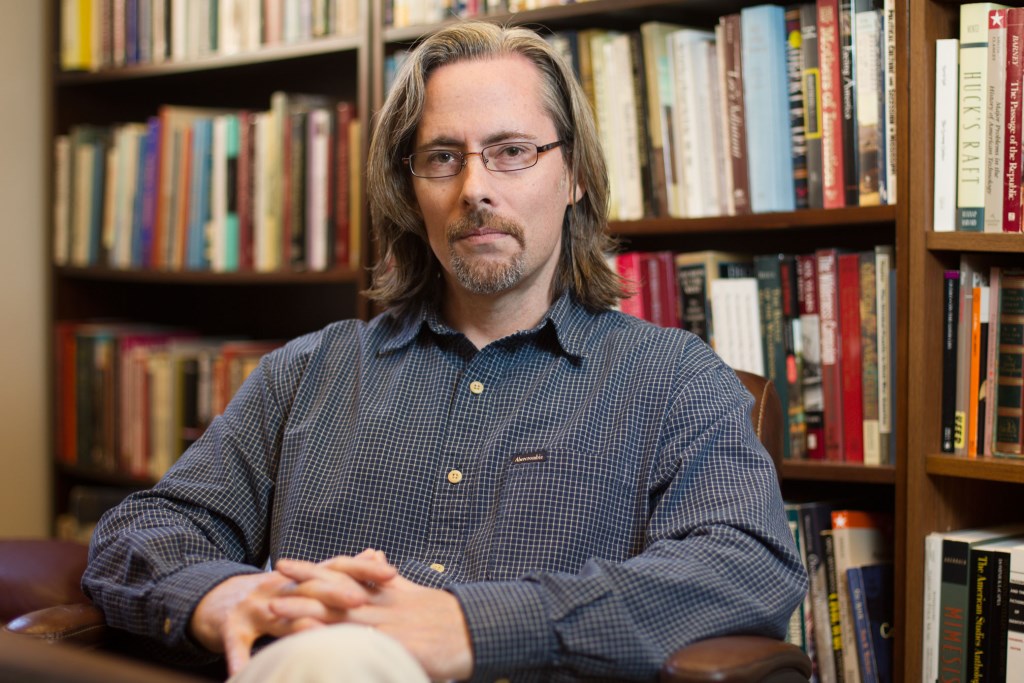 MILWAUKEE — Stephen Berry, a University of Georgia history professor, will discuss Edgar Allan Poe at the annual Frank L. Klement Lecture on Monday, Oct. 3, at 7:30 p.m. in Beamier Suites BC of the Raynor Memorial Library.

While delivering the lecture, “Drinking Yourself to Death in the Grand Age of Temperance: Edgar Allan Poe and the Art of Self-Destruction,” Berry will discuss the causes and effects of Poe’s drinking, the way it was exposed and pilloried in the press, and how the attempt to shame him publicly as a self-destructive alcoholic secured his immortality.

Berry, the Amanda and Greg Gregory Professor of the Civil War Era at Georgia, also will examine what Poe’s alcoholism meant in an era of increasing temperance activism.

He is the author or editor of four books on America in the mid-19th century, including House of Abraham: Lincoln and the Todds, A Family Divided by War, and Weirding the War: Stories from the Civil War’s Ragged Edges.

Berry oversees the web project “CSI Dixie,” devoted to the coroner’s office in the 19th century South. He is secretary-treasurer of the Southern Historical Association; co-director of the Center for Virtual History; and co-editor of the UnCivil Wars series at the University of Georgia Press.

A distinguished lecturer for the Organization of American Historians, Berry helps head the Digital Humanities Initiative at the University of Georgia. His work has been supported by the National Endowment for the Humanities, the Mellon Foundation and the American Council of Learned Societies, among others.

About the Frank L. Klement Lecture
The Frank L. Klement Lecture commemorates distinguished scholars in American history. Klement joined the Department of History at Marquette University in 1948 and retired 27 years later as professor emeritus. He was department chair from 1956-58, and received the Teaching Excellence Award in 1965. He served as president of Phi Alpha Theta and the Lincoln Fellowship of Wisconsin. Additionally, Klement was involved in the International Honor Society for History and the Civil War Round Table of Milwaukee and was appointed to numerous editorial boards and national committees.