Funding part of $736,790 in capital grants awarded during 4th quarter

Milwaukee, WI – Jan. 27, 2014 – St. Ann Center for Intergenerational Care will bring its award-winning and nationally renowned intergenerational programming to Milwaukee’s north side, thanks in part to a grant from the Greater Milwaukee Foundation.

The Foundation awarded $100,000 to the nonprofit during the fourth quarter in support of its capital campaign for a new 80,000-square-foot facility. St. Ann Center plans to begin construction in March 2014 at a 7.5 acre site between North 24th and 25th streets and North and Meinecke Avenues. The new center will be larger than its existing campus in St. Francis and will be able to serve nearly twice as many children. The new building also will have new services – such as a medical and dental clinic – not available at its south side site.

“The Foundation is pleased to provide capital support to these important projects,” said Kathryn Dunn, vice president of community investment.

The project is one of 10 new construction and renovation projects the Foundation supported during the fourth quarter through a total of $736,790 in special capital grants funding. The Foundation has not made significant capital grants through its competitive grants process since 2011.

For a full list of capital grants made during the fourth quarter, visit http://www.greatermilwaukeefoundation.org/newsroom/recent-news/foundation-grant-help-st-ann-center-replicate-intergenerational-center-milwaukees-north-side.

ABOUT THE GREATER MILWAUKEE FOUNDATION
The Greater Milwaukee Foundation is a family of more than 1,100 individual charitable funds, each created by donors to serve the local charitable causes of their choice. Grants from these funds serve people throughout Milwaukee, Waukesha, Ozaukee and Washington counties and beyond. Started in 1915, the Foundation is one of the oldest and largest community foundations in the world. 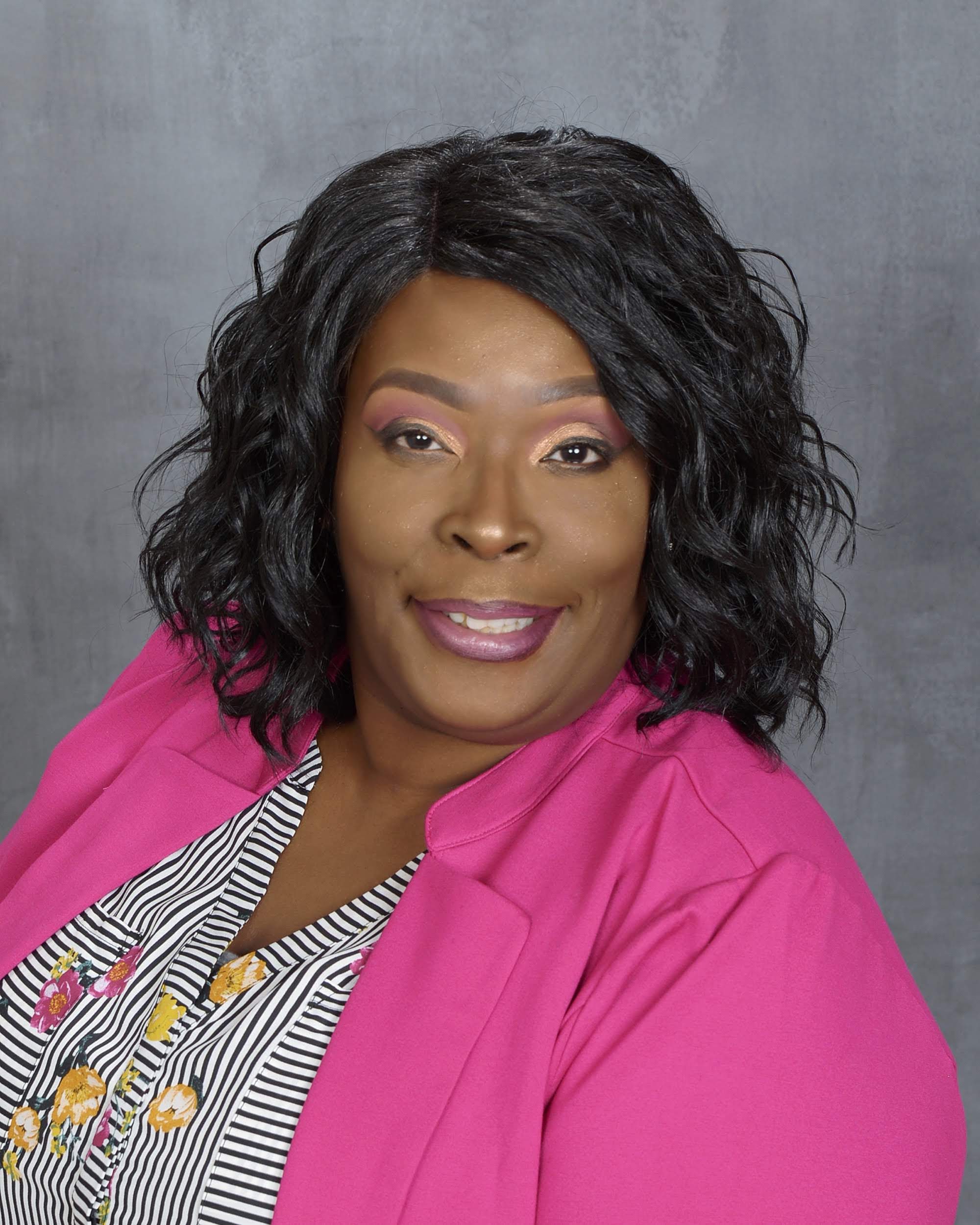