Former Wisconsin Governor to speak at College of Nursing Nov. 19

MILWAUKEE — Former Wisconsin Gov. Martin Schreiber will discuss his book, “My Two Elaines: Learning, Coping, and Surviving as an Alzheimer’s Caregiver,” in a special presentation with the Marquette University College of Nursing on Friday, Nov. 19, at noon at Clark Hall, 530 N. 16th St.

Schreiber will share insights from his personal journey as a caregiver for his beloved wife Elaine, who is living with Alzheimer’s disease. Over the years, he has watched as Elaine has gradually transformed from the woman who gracefully entertained in the governor’s executive residence to the one who sometimes no longer recognizes him as her husband. With compassion and humor, he will share his insights about coping with a serious illness and grieving someone who is still living.

Registration for the event is free and available online. Every registrant will receive an autographed copy of “My Two Elaines” as part of a grant from the U.S. Department of Health and Human Services’ Health Resources and Services Administration to strengthen the eldercare workforce.

“My Two Elaines” was named by Caring.com as one of its Best Caregiving Books of both 2017 and 2018. Other recognitions include 11th Best Alzheimer’s Book of All Time by bookauthority.com and No. 2 Senior Social Media Influencers You Should Follow by currents.greatcall.com. “My Two Elaines” was released in its third print edition earlier this year, complimented by e-book and audiobook versions. Net proceeds are used to promote Alzheimer’s caregiver support.

Schreiber has spent more than 10 years as a volunteer for the Alzheimer’s Association, working to grow recognition and support for caregivers. He has delivered over 400 presentations across Wisconsin and 18 other states. As lieutenant governor and governor, he led reforms for nursing home care oversight and helped develop Wisconsin’s in-home Community Care Organization.

Wisconsin’s governor from 1977-79, Schreiber had a 14-year political career in the state beginning when he was the youngest state senator in Wisconsin’s history. When he was just 23 years old, he was elected to represent the 6th district in the city of Milwaukee in 1963. He was then elected lieutenant governor in 1971 and served until assuming the governor’s role in 1977. A Milwaukee native, he is a graduate of Marquette Law School. 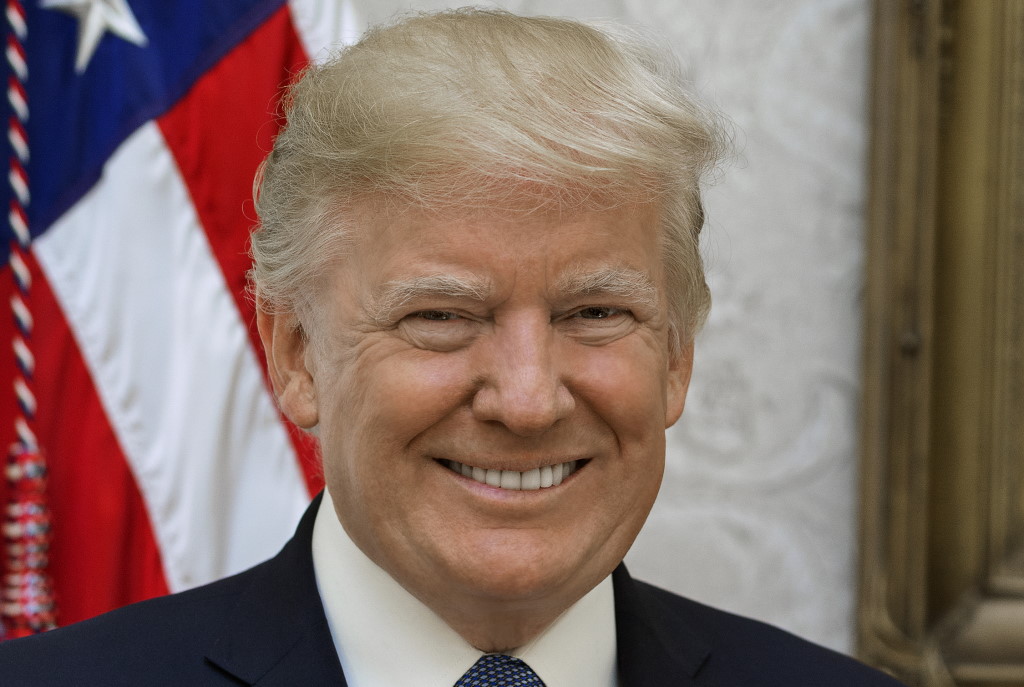 New Marquette Law School Poll finds majority of Republicans across the nation favor a Trump run for president in 2024, while majority of voters overall are opposed