“For decades, Judge Richards has fought for equal justice under the law and fairness in our legal system,” said Justice Louis Butler. “His record makes me confident he will be the kind of judge Milwaukee County deserves.”

“Justice Butler’s careful consideration of every case under his long tenure serving the people of Wisconsin made him a leading legal voice in the state for treating every person with dignity and respect,” said Judge Jon Richards. “I am honored to have his endorsement in this race.” 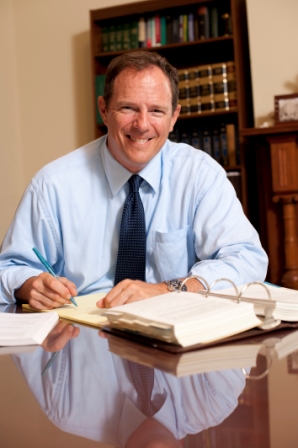