Following Insufficient Memorandum, NELP Urges Administration to Get Serious About the $600 Lifeline and Comprehensive Unemployment Fixes

Following is a statement from Rebecca Dixon, executive director of the National Employment Law Project:

“Today, the President signed a memorandum claiming to allow states to add $400 to existing unemployment benefits. This is an empty promise to unemployed people. What we had was working for millions of people and supporting our struggling economy – and the support needed to be expanded to cover all unemployed workers. What workers need is for the President to call for legislation that will continue the $600 Federal Pandemic Unemployment Compensations (FPUC) benefits as well as the other federal funds to serve as a lifeline inclusive of all workers, their families, and their communities. This is particularly true for underpaid Black, Latinx, and Indigenous workers, most of all women, who don’t have wealth or savings to cover the basics, much less emergency expenses. And this will harm Black workers who disproportionately live in states with the lowest UI benefit levels.

“NELP also urges the Administration and Congress to, in addition to these essential unemployment benefits, create a relief package that will provide support inclusive of all workers excluded in previous bills, namely immigrants and their families regardless of status. Throughout this crisis people have counted on the essential labor of all workers including undocumented people – exclusion of any worker from the benefits they need to survive is inexcusable.

“First and most importantly, states cannot use their current Unemployment Insurance infrastructure to pay a benefit that is not authorized by Congress. The language in the memorandum says that these benefits must be paid “in conjunction with the State’s unemployment insurance system” which means that states will have to set up a new way to add these payments to existing benefits. As we know, states have been straining under the weight of the surge of applications, setting up a whole new Pandemic Unemployment Assistance (PUA) program, battling an international fraud ring, and dealing with ever increasing directives from the Employment and Training Administration and the Office of Inspector General. Setting up a new system entirely will be difficult, if not impossible.

“Second, in order to be able to pay the benefit, states would have to partially match the federal funds with state allocations that have largely already been spent, according to an analysis by the Center on Budget and Policy Priorities. Indeed, the EO would require many states to go further into debt in order to pay and administer their share of the limited $400 benefit. And at a time when states are in desperate need for federal state and local aid.

“This new $44 billion allocation of federal funding from the Disaster Relief Fund will not go far. Between its inception and August 1, FPUC has paid out nearly $247 billion. Even with a reduced federal cost of $300 per claimant per week, this amount will be exhausted within a few weeks of states even getting a system up and running to pay it.

“Given a finite pool of funds and administrative hurdles to get the benefit running, this will further exacerbate the inequality between states. States that have the most sophisticated systems may be able to stand up this program eventually, but those states that have been faltering due to decades of neglect or outright sabotage will be less likely to see any of this money. As NELP has repeatedly pointed out, the states with the most unstable and impenetrable systems also tend to be states with the highest populations of Black and Latinx workers, as the charts below demonstrate.

“In addition to being impossible to administer, simply adding $400 at this point ignores the need for important corrections to the underlying program. There are a number of technical fixes that Congress must implement immediately just to maintain smooth administration of benefits that workers have waited so long to get. Preserving access and eligibility will depend on a more comprehensive legislative fix.

“This is not a serious approach to solving a very serious problem. We urge the Administration to get back to real negotiations with Congress on a comprehensive and operable approach that will ensure people have the resources they need to survive for the duration of this crisis.” 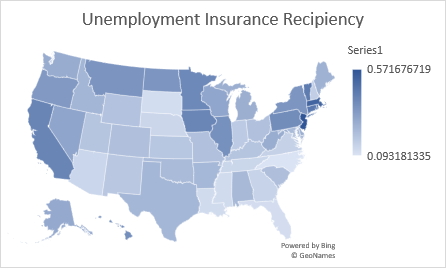 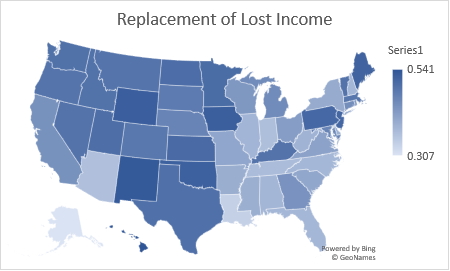 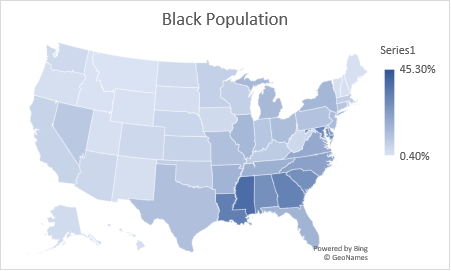 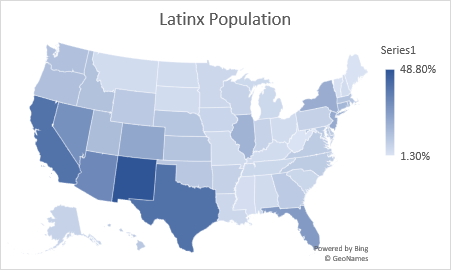