The film Amandla! A Revolution in Four Part Harmony will be shown at Villard Square Library, 5190 N. 35th St. starting at 2 p.m. Wednesday, July 18. Media coverage is invited, and refreshments will be served.

Alderman Hamilton said the United Nations General Assembly in 2009 declared July 18 as International Nelson Mandela Day across the globe – celebrated on Mr. Mandela’s birthday. “Nelson Mandela was South Africa’s first democratically elected president, and he worked tirelessly to fight poverty, to reconcile bitter problems left in the wake of Apartheid and to unify his country,” he said.

The UN declaration urges individuals to put in 67 minutes of service on Mandela Day to better the community – in recognition of Mr. Mandela’s 67 years of service and activism. In recognition of that standard, Alderman Davis said only 67 seats will be available (on a first come, first serve basis) for the screening.

Alderman Davis said his work as chair of the City of Milwaukee’s Sister Cities Committee and with the National League of Cities has exposed him to the “great depth of courage and honor” that Nelson Mandela possesses. “I have tremendous respect for President Mandela and believe the film has an uplifting message that will resonate with attendees,” he said.

An online description of the film is here: “Through a chronological history of the South African liberation struggle, this documentary cites examples of the way that music was used in the fight for freedom. Songs united those who were being oppressed and gave those fighting a way to express their plight. The music consoled those incarcerated, and created an effective underground form of communication inside the prisons.”

Change – to make or become different

Protests throughout Wisconsin must remain peaceful 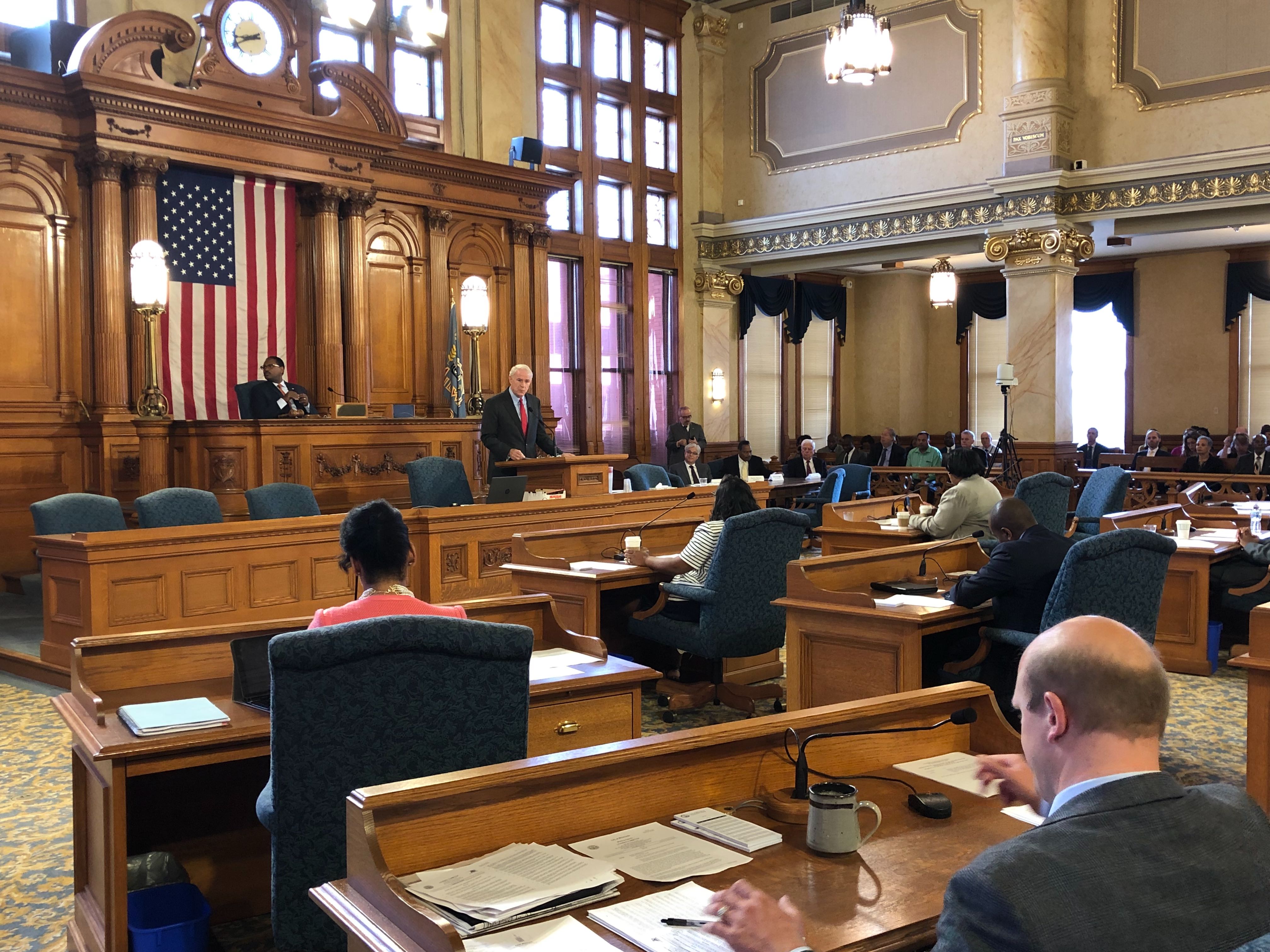 Community deserves to hear from department leaders on plans for change