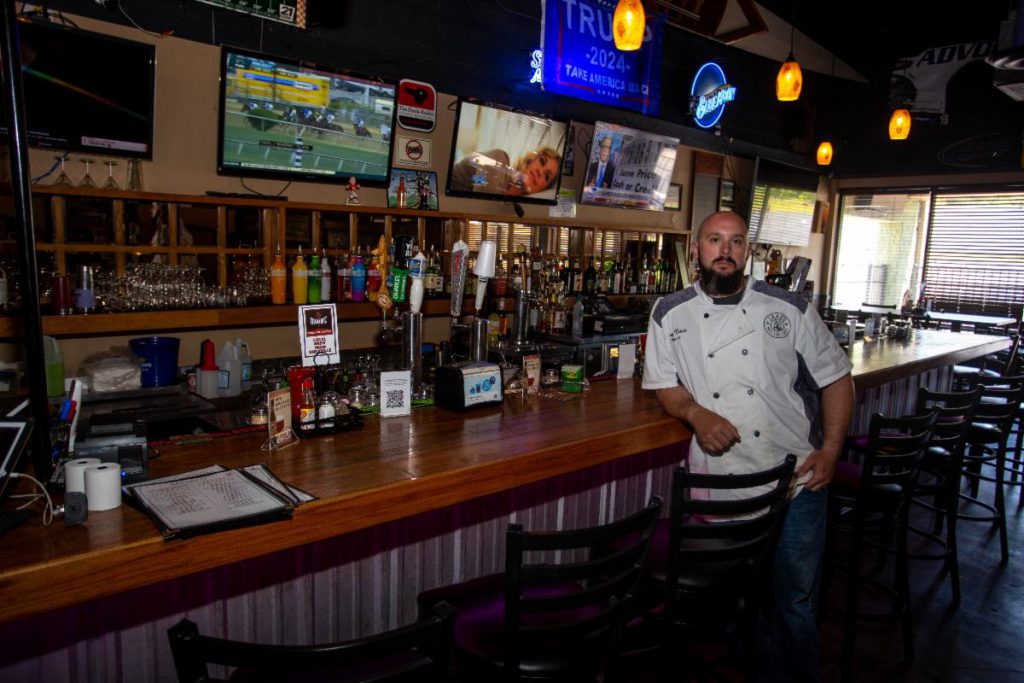 Antonio Vitolo, Plaintiff. Photo from WILL.

The News: A divided panel of the Sixth Circuit Court of Appeals issued an injunction pending appeal, Thursday, in a federal lawsuit filed by the Wisconsin Institute for Law & Liberty (WILL) challenging the explicit requirement to prioritize COVID relief to restaurants based on race and sex. WILL filed the federal lawsuit in the Eastern District of Tennessee on behalf of Antonio Vitolo, a Tennessee restaurant owner, whose application for federal relief is not being processed until minority and female applications are fulfilled.

The Quote: WILL President and General Counsel, Rick Esenberg, said, “The government is trying to allocate limited COVID relief funds on the basis of race and sex. The Court of Appeals held it cannot and that we are likely to succeed on our claim that this program is unconstitutional.”

Court of Appeals Decision: The majority opinionof the three-judge panel of the Sixth Circuit Court of Appeals grants a motion for injunction pending appeal. Judge Amul Thapar was joined by Judge Alan Norris in a decision that said, in part, “Since the government failed to justify its discriminatory policy, the plaintiffs will win on the merits of their constitutional claim.” 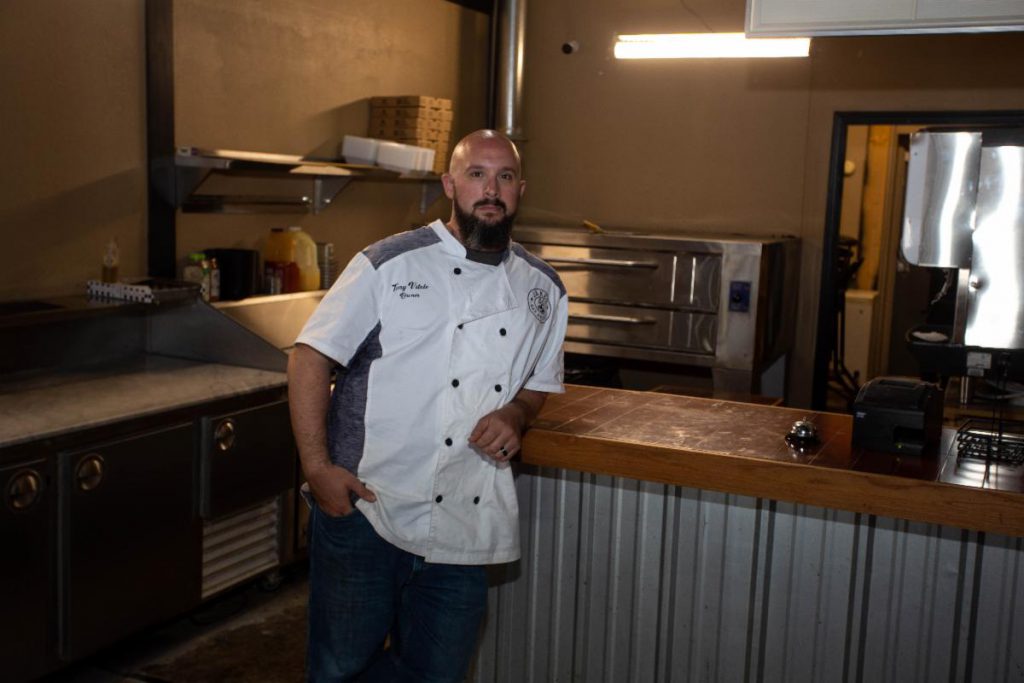 Antonio Vitolo, Plaintiff. Photo from WILL.

Background: The Restaurant Revitalization Fund, part of the $1.9 trillion American Rescue Plan Act passed in March 2021, explicitly employs race and sex discrimination to award federal funds. The $28.6 billion fund, administered by the United States Small Business Administration (SBA), requires the federal agency to prioritize restaurants owned by women and minorities for the first 21 days. The law effectively requires the SBA to give priority preference to restaurants owned by certain minorities and women, while bumping white males and other minorities to the back of the line, for funds available on a first-come, first-serve basis, and only until they run out.

WILL represents Antonio Vitolo, the owner of Jake’s Bar and Grill in Harriman, Roane County, Tennessee. Vitolo’s wife is Hispanic and owns 50% of the restaurant, but Jake’s Bar and Grill is not eligible for priority treatment because Vitolo is a white male. He applied for a grant on the first day the application period opened, but the SBA will not process his application until all minority and female applications received during the first 21 days of the administration of the Restaurant Revitalization Fund are fulfilled. Vitolo may receive no COVID relief funds as a result.

The lawsuit was filed in the Eastern District of Tennessee on May 12, 2021.

WILL would like to acknowledge the invaluable assistance of Matt McClanahan and Clint Pitts at the law firm of McClanahan & Winston, P.C., in Knoxville, TN, who served as local counsel.