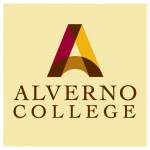 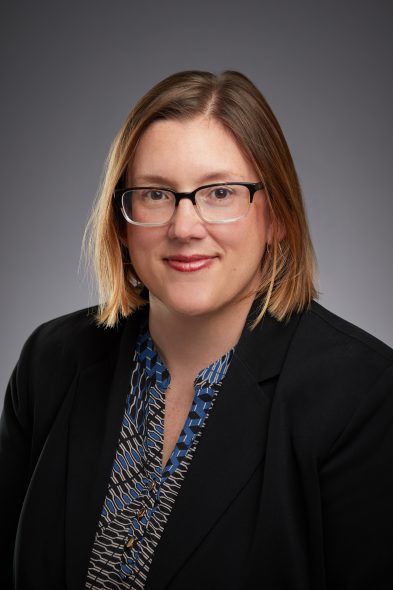 Eastberg, who served as executive director of the Alverno College Research Center for Women and Girls and the Center for Academic Excellence, will lead the college’s academic work with graduate students in all disciplines. Within the School of Professional Studies she will oversee the Business and Education divisions and the Communication and Technology Department.

“Jodi’s dedication to Alverno students and our principles of teaching and learning are evident in her teaching, as well as through her work mentoring students and faculty through the Center for Academic Excellence,” said Foy. “She has demonstrated strong leadership on campus for many years, and we are fortunate to have her step into this new role.” Foy also praised outgoing Dean Luebke for her many contributions over the years. “We are forever indebted to Pat for her dedicated leadership and advocacy. Alverno is a stronger institution because of her.”

Eastberg came to Alverno in 2005 as an associate professor of History and was promoted to full professor in 2017. She also was chair of the History department. As executive director of the Center for Academic Excellence which she co-founded, Eastberg worked with Alverno faculty and staff to provide curricular and co-curricular opportunities for high-achieving students, including research fellowships, conference and study abroad experiences, and fellowships.

In her role as the executive director of Alverno’s Research Center for Women and Girls, Eastberg in 2019 oversaw The Alverno Report: The Status of Girls in Wisconsin, the most comprehensive consolidation of information about the issues facing girls in Wisconsin, which received statewide attention. She also organized the college’s State of Wisconsin Girls Summit, an opportunity for stakeholders to have productive conversations about and celebrate the contributions of girls in our community.

Eastberg serves on Alverno’s Graduate Council, the Council for Student Assessment, the Technology Steering Committee, and the Student Orientation and Registration Committee. She also led the college’s mid-cycle accreditation review by the Higher Learning Commission.

Luebke joined Alverno in 2011 after a 30-year career with the Wauwatosa, Wis., School District. During her tenure, she helped launch new education programs, including a paraprofessional to teacher licensure program, a graduate program in school psychology and a doctorate in education, one of two doctorate programs at the college. In May 2019, the Montessori Institute of Wisconsin relocated to Alverno, a move led by Luebke, who also deepened the college’s Teach for America partnership. Both initiatives directly support Alverno’s strategic plan, a key part of which is directed at preparing highly skilled K-12 educations, specifically for high-need urban schools.

Founded in 1887 by the School Sisters of St. Francis, Alverno College promotes the academic, personal and professional development of its students in a collaborative and inclusive environment. Undergraduate programs for women are offered in more than 60 areas of study, and graduate programs in education, nursing, community psychology, school psychology, music therapy, music and liturgy, and business are open to women and men.

A leader in higher education innovation, Alverno has earned international accolades for its highly effective ability-based, assessment-as-learning approach to education, which emphasizes hands-on experience and develops in-demand skills. The college, Wisconsin’s first Hispanic-Serving Institution, ranks among the top schools in the Midwest for its commitment to undergraduate teaching and innovation by U.S. News & World Report. For the past two years, The Wall Street Journal/Times Higher Education named Alverno the country’s most inspiring college. 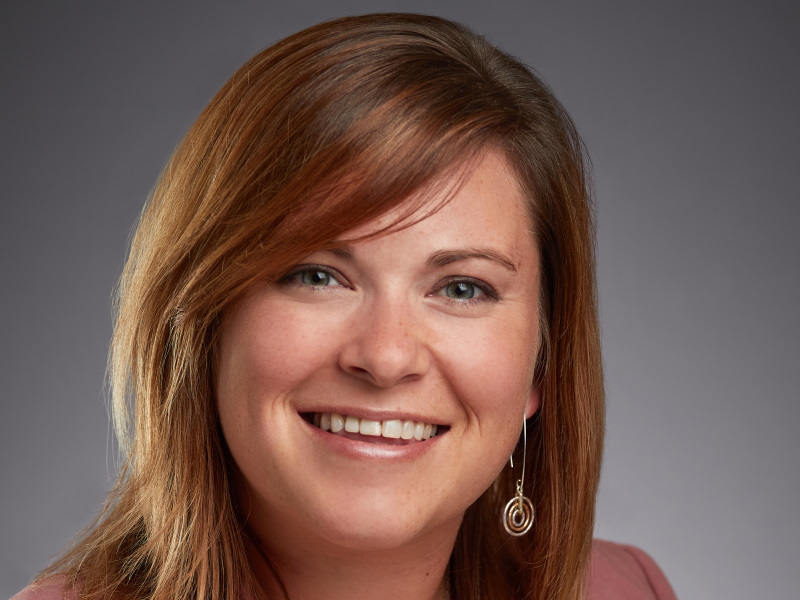 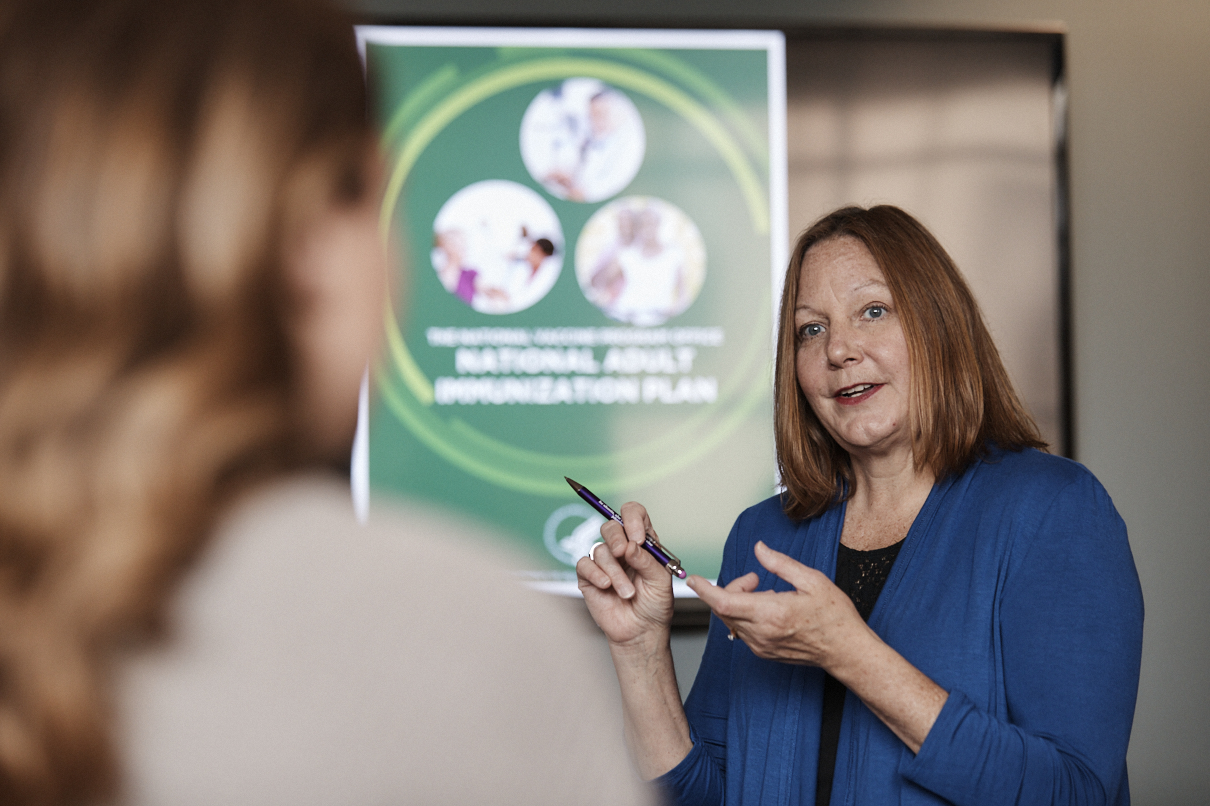 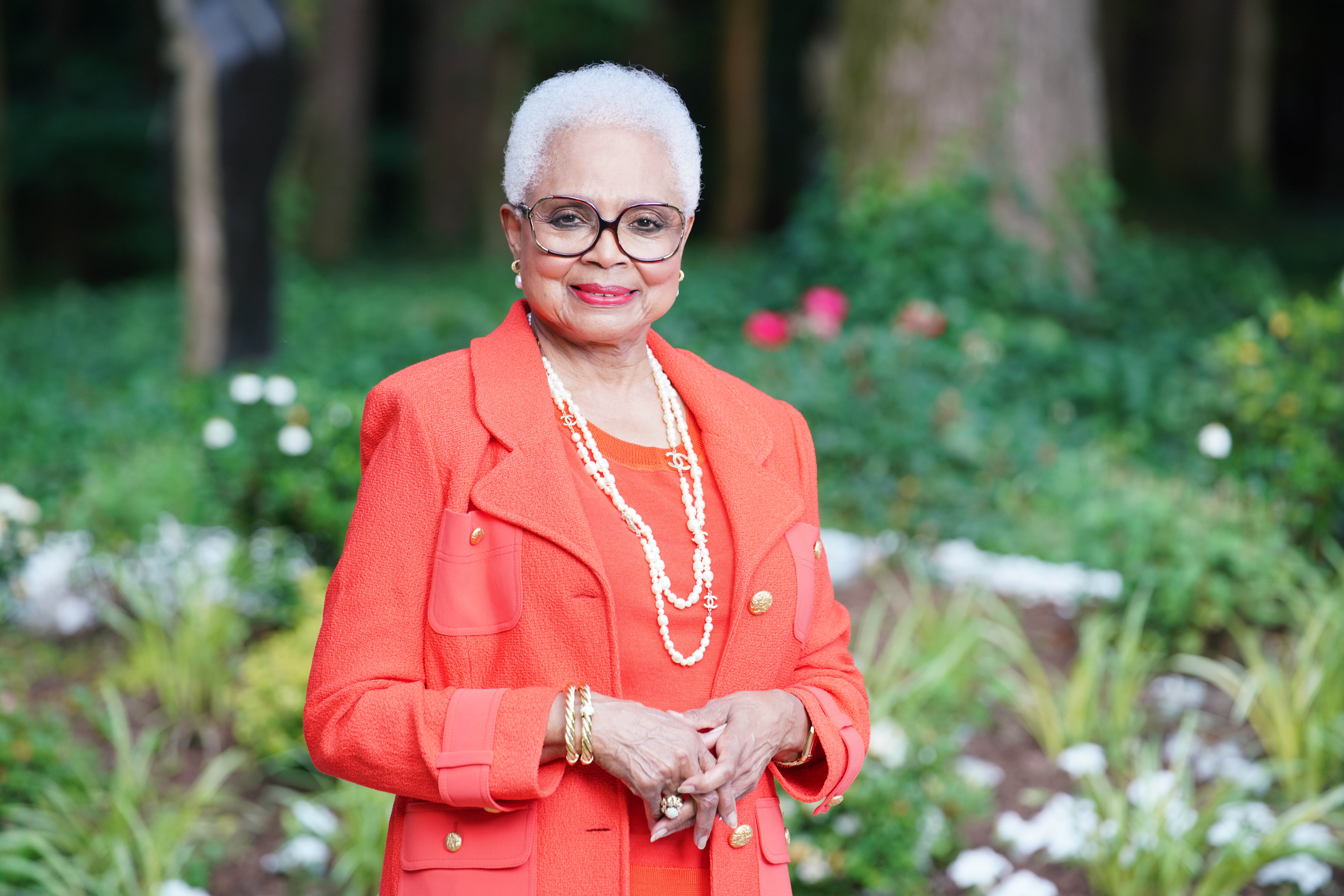 Ceremony will take place May 17 at American Family Field

The State of Politics: The Race Is On For Lt. Governor by Steven Walters