The forum will be held from 10 a.m. to 12 noon, April 21, in the Firefly Room of the Wauwatosa Public Library.

Sponsored by the County Grounds Coalition, the forum will be held from 10 a.m. to 12 noon, April 21, in the Firefly Room of the Wauwatosa Public Library, 7625 W. North Ave.

During his 13 terms in the State Assembly, including service as chair of the Natural Resources Committee and as Minority Leader, Spencer Black was considered the state legislature’s leading environmental advocate. He is currently an Adjunct Professor of Urban and Regional planning at the University of Wisconsin–Madison and a columnist for The Capital Times.

The County Grounds Coalition has been leading the effort to save Sanctuary Woods and all of the County Grounds’ remaining natural areas from the developer’s bulldozer. The Milwaukee County Board voted unanimously last year to rezone all those areas as parkland to preserve them, and County Executive Chris Abele signed the resolution as well. The Wauwatosa Common Council has put its development plans for the County Grounds on hold until those natural areas could be preserved “in perpetuity.” 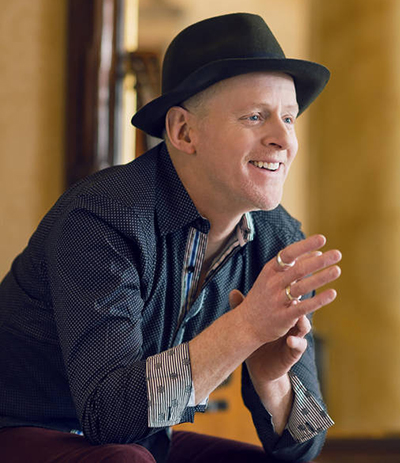