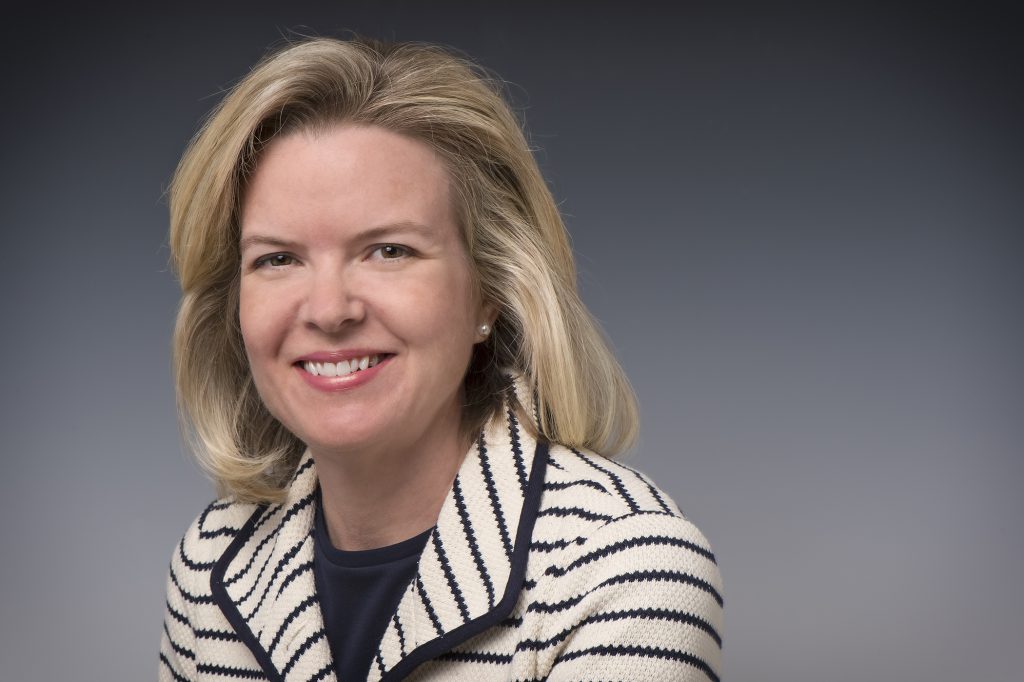 MILWAUKEE — Dr. Heidi Bostic, visiting associate provost for special projects at Furman University, a private liberal arts university in Greenville, South Carolina, has been named the next dean of the Helen Way Klingler College of Arts and Sciences, Provost Kimo Ah Yun announced today. She will begin in her role on May 28.

“Dr. Bostic has demonstrated an exemplary history of academic leadership in a variety of university settings across the humanities and science disciplines, making her an ideal fit to lead Marquette University’s flagship college,” Provost Ah Yun said. “Additionally, she has shown a keen understanding of and appreciation for Marquette’s Catholic, Jesuit mission, vision and values. Dr. Bostic will be a valuable addition to university leadership and an excellent champion and visionary leader for the Klingler College of Arts and Sciences.”

“I am grateful for the opportunity to serve as dean of the Klingler College of Arts and Sciences, what I’ve heard described as the ‘heart and soul’ of a Marquette education — I am honored to be a part of this exciting next step for Marquette,” Bostic said. “I look forward to working closely with the college’s leadership team, the faculty and staff, and university leaders to help advance the research, scholarship, and teaching and learning of Marquette’s most academically diverse college.”

In her most recent role, Bostic led interdisciplinary initiatives including research, curriculum, community engagement and The Furman Advantage, a four-year pathway that prepares students for lives of purpose and accelerated career and community impact.

A professor of French at the University of New Hampshire, Bostic served as dean of the UNH College of Liberal Arts, where she launched the Grand Challenges Initiative and was co-principal investigator on a multiyear grant from the Mellon Foundation to enable more community college students to transfer to UNH and complete a four-year degree.

Bostic previously served at Baylor University as the inaugural director of interdisciplinary programs for the College of Arts and Sciences and launched the STEM and Humanities Initiative. She also chaired the Department of Modern Languages and Cultures. Prior to her time at Baylor, Bostic was a faculty member at Michigan Tech, where she also served as interim chair of the Department of Humanities. 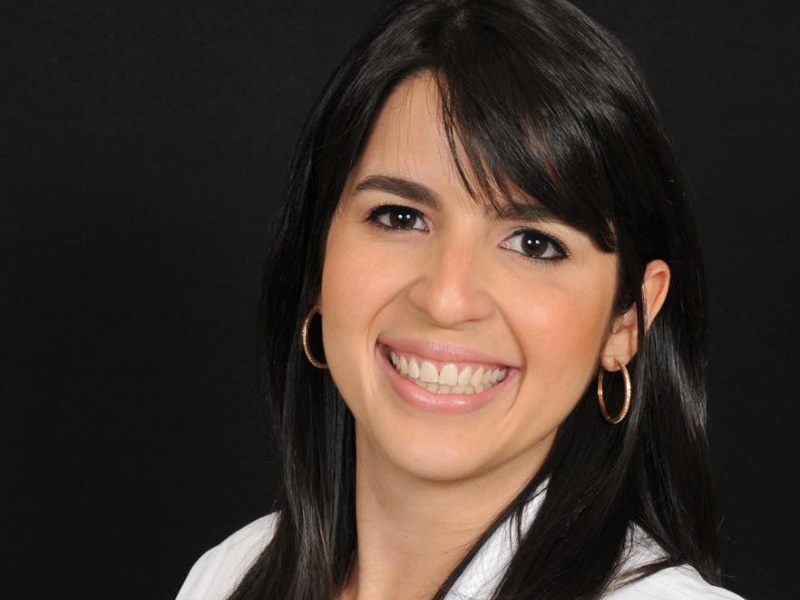 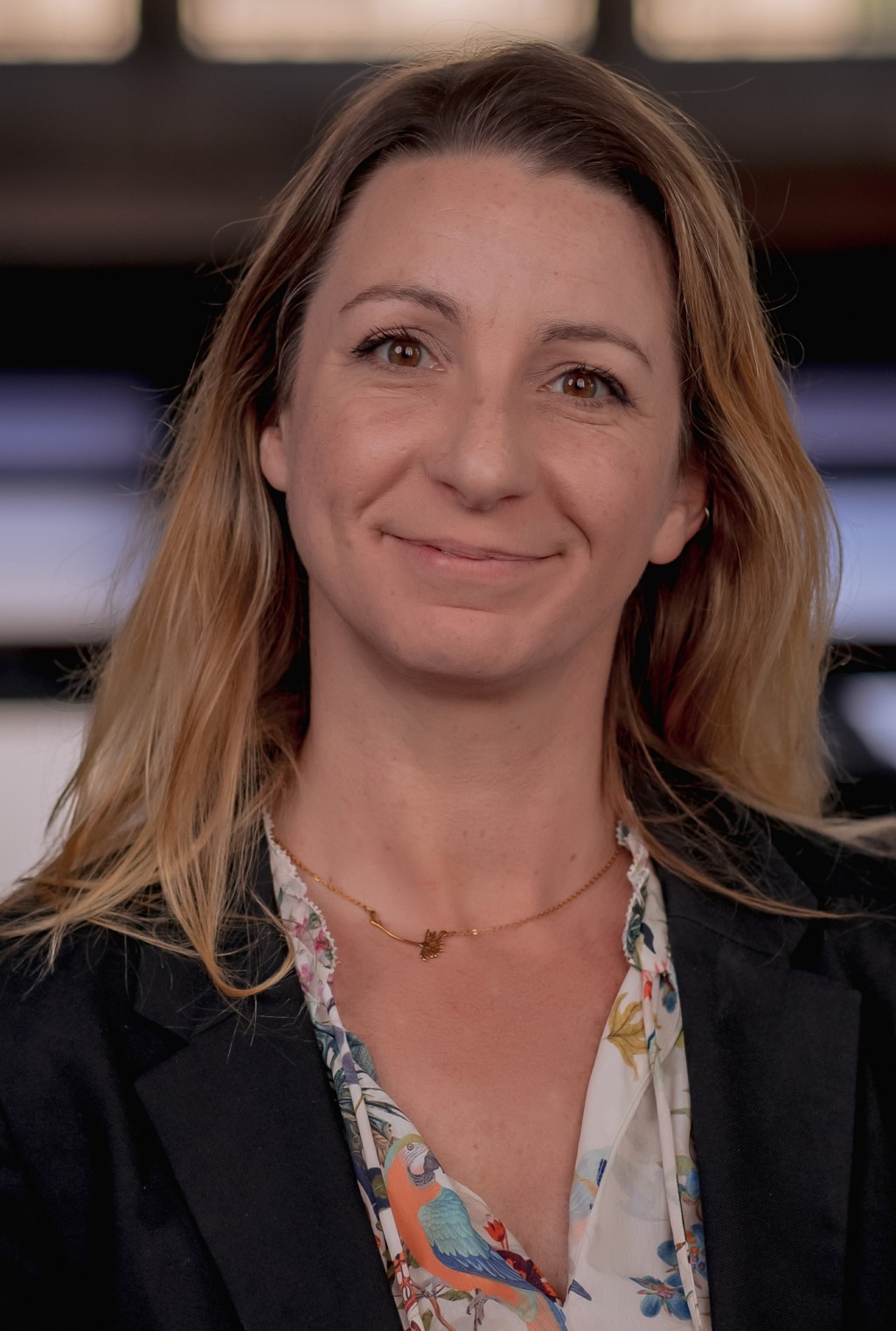